The energy crisis has also reached the cultural scene. 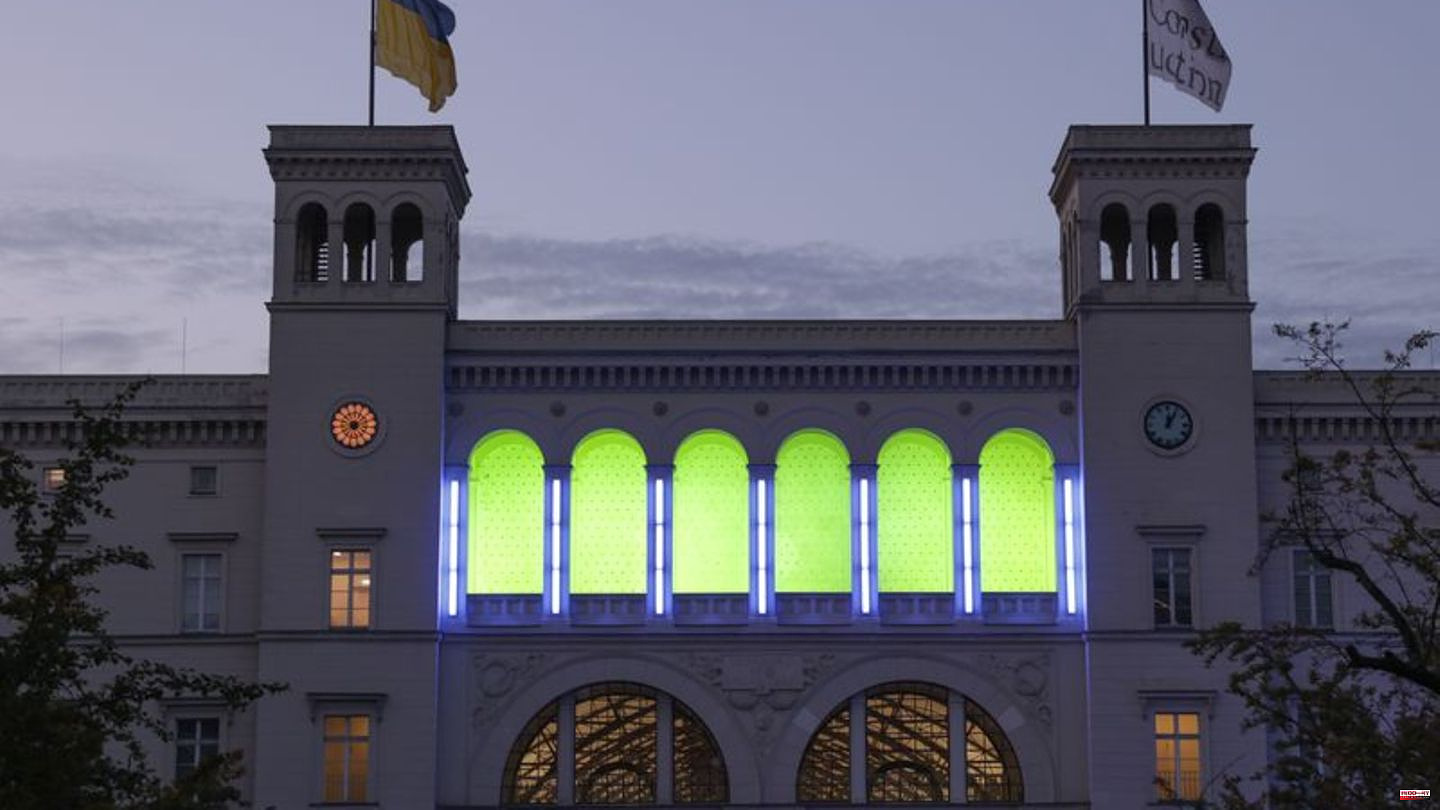 The energy crisis has also reached the cultural scene. The Hamburger Bahnhof in Berlin, the house for contemporary art of the Nationalgalerie, is now sending a signal. The museum switched off the "Untitled" light installation by US artist Dan Flavin (1933-1996) on the outside facade that was installed when it opened in 1996.

Since then, the blue neon tubes on the pillars between greenish-lit arches of the neoclassical façade have been the museum's distinguishing feature, visible from afar.

"It is important that we, as an internationally renowned museum, set an example in the current situation and make our contribution to saving scarce resources," said Till Fellrath, director of the Hamburger Bahnhof together with Sam Bardaouil, explaining the campaign. "We hope that this step, which is difficult for us, will also stimulate a general rethinking of the sustainable planning of museums."

For the opening, Flavin had designed the fluorescent tubes with fluorescent light especially for the facade and the historical side wings of the museum. According to the museum, the installation will be switched off for the first time since the house was founded. The power cut for the work of art is expected to last through the winter until the end of March.

1 Rod Stewart: He supports Ukrainian refugee family 2 Mike Schank: The "American Movie" star is... 3 C. Tauzher: The puberty: Of legal age, but not yet... 4 Sports racing car: Kettcar vs. go-kart: What is the... 5 237th day of war: Because of Iranian drones: Ukraine... 6 Timon Dzienus: Head of the Green Youth: "I think... 7 Shortage of skilled workers: The hospitality industry... 8 No appearances for Chelsea: Zakaria fears for World... 9 Switzerland: Brewery boss regularly masturbates in... 10 Paris: Murder of twelve-year-old Lola: A criminal... 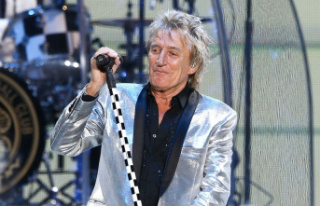