"Emily in Paris" star Lucien Laviscount: Will he be the next James Bond?

There is said to be a new contender for the role of James Bond: Lucien Laviscount (30). 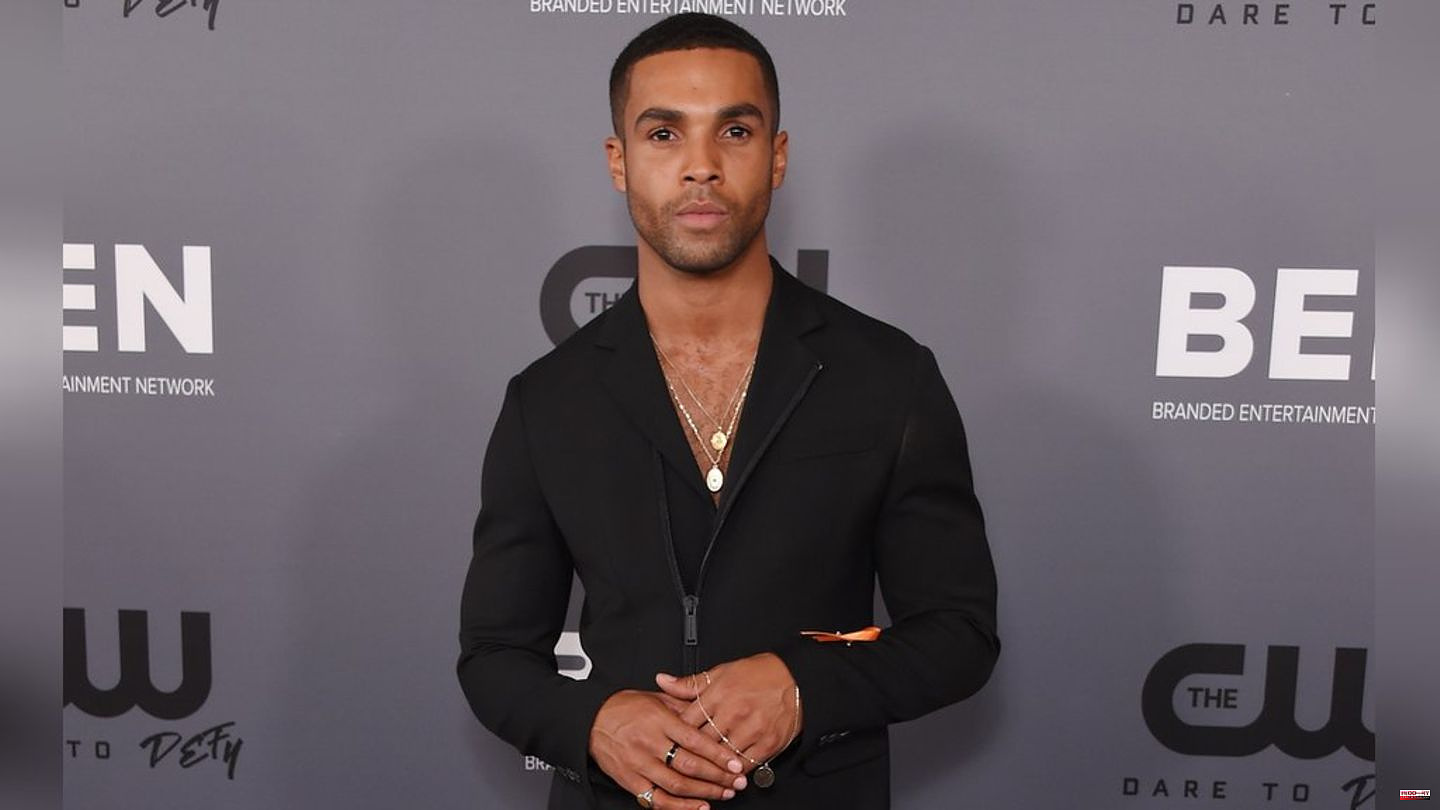 There is said to be a new contender for the role of James Bond: Lucien Laviscount (30). The British actor has won millions of fans as a charming heartthrob in the Netflix series Emily in Paris. Among them is said to be "James Bond" producer Barbara Broccoli (62). Can Laviscount join the ranks of stars fighting to succeed Daniel Craig (54) as 007?

In "Emily in Paris" the 30-year-old plays the role of Alfie, the friend of the main character Emily Cooper, played by Lily Collins (33). The actor is said to have been a model in front of the camera since he was ten years old.

However, according to the Daily Mail, some insiders fear Laviscount's appearance on reality show Celebrity Big Brother in 2011, where he placed fifth, could hurt his chances of getting the job. A source told the publication: "Lucien ticks all the boxes. He's a super talented actor, he's extremely good looking and has made a lot of new fans in the last 18 months since he joined 'Emily In Paris'." But there is a sticking point, "and that's Big Brother". It continues, however, "Lucien appeared on the show at a time when his acting career wasn't as high profile as it is now, but he was hugely popular then and now has a fan base that spans generations. It's a dream come true for Barbara who is very fond of him."

It wasn't until late 2022 that there were reports in the British media that another actor was being traded for the 007 role. The British "The Sun" reported that action star Aaron Taylor-Johnson (32, "Bullet Train") should be the favorite for the James Bond role. Accordingly, Taylor-Johnson is said to have impressed Bond producer Barbara Broccoli at the audition at Pinewood Studios. The British tabloid then reported that the 32-year-old is said to have been in front of the camera for the legendary "gun barrel sequence". In the sequence, which can be seen in almost all "James Bond" films, secret agent Bond shoots towards the viewer, causing blood to run down the screen.

According to The Sun, Taylor-Johnson could be unveiled as the new face of the long-running Bond franchise in March 2023. A source told the publication: "Aaron impressed the bosses so much that he filmed one of the franchise's famous gun barrel sequences, something all Bond actors do." This would bring Taylor-Johnson "one step closer to signing the contract".

In recent months and years, Tom Hardy (45), James Norton (37) and Idris Elba (50) have been named as favorites to succeed Daniel Craig. Henry Cavill (39) and Regé Jean-Page (34) are also doing well with British bookmakers. Bond producer Broccoli had previously announced that she wanted to "reinvent" the agent for the next film in the series. 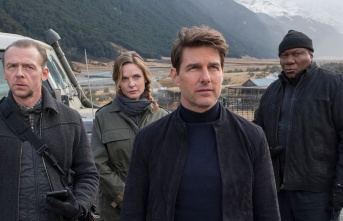