Emergencies: Jeremy Renner after an accident while clearing snow in the clinic 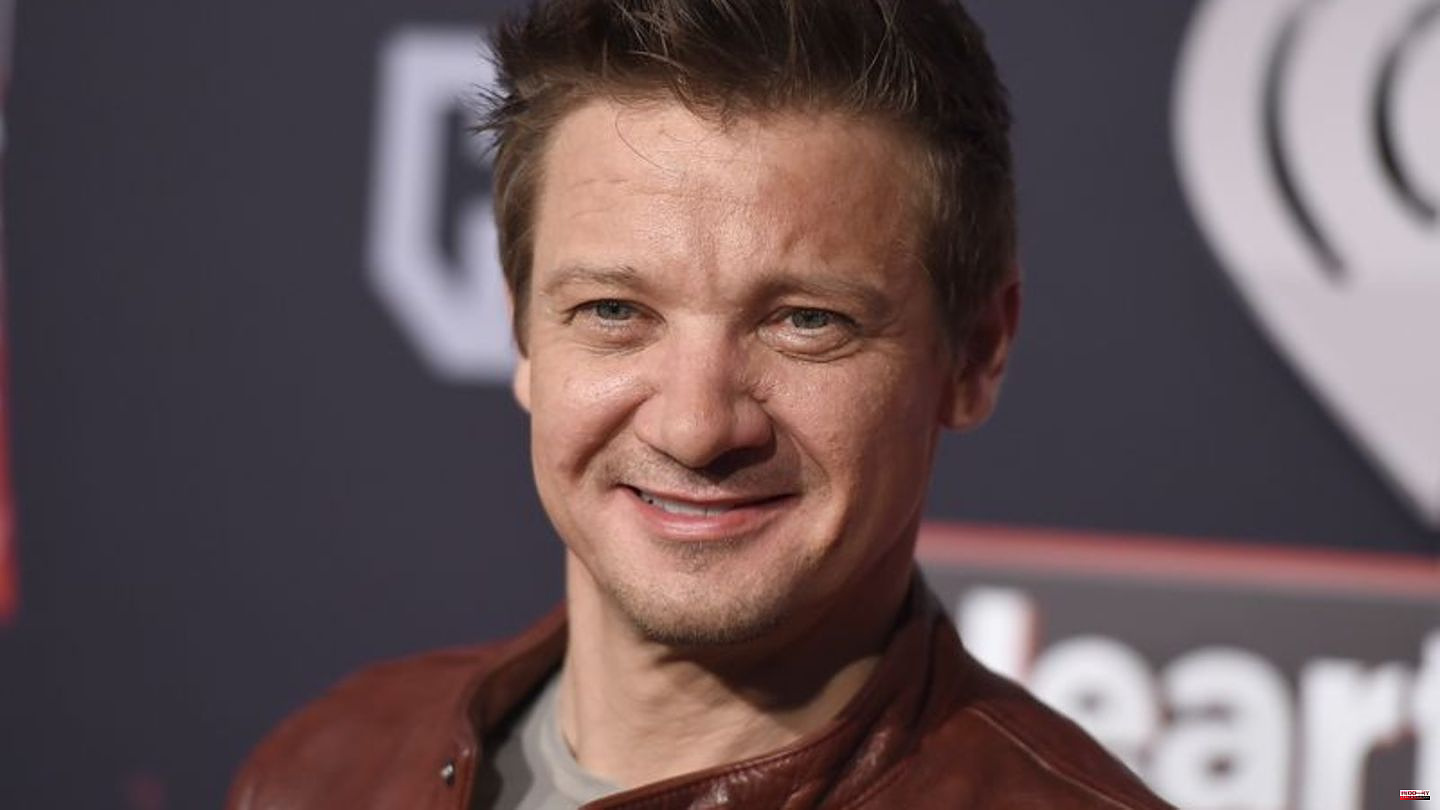 US actor Jeremy Renner ("Avengers: Endgame", "Arrival") injured himself while clearing snow on Sunday. "We can confirm that Jeremy is in critical but stable condition," a spokesman for the 51-year-old was quoted as saying by the industry journals "Variety" and "The Hollywood Reporter". "His family is with him and he is being well taken care of," it said.

Further details about the accident, including where exactly it happened, were not initially known. According to reports, the actor owns a property in the state of Nevada.

Jeremy Renner starred in the superhero series "Avengers" and in two "Mission: Impossible" films, among others. He was nominated for an Oscar in 2010 for his leading role in the war drama The Hurt Locker (2008). He received a second nomination a year later for his supporting role in Ben Affleck's action thriller The Town (2010). 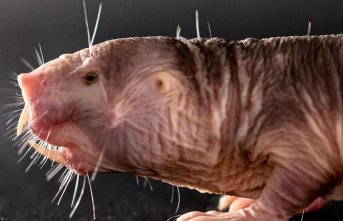