Elon Musk has once again caused a stir. 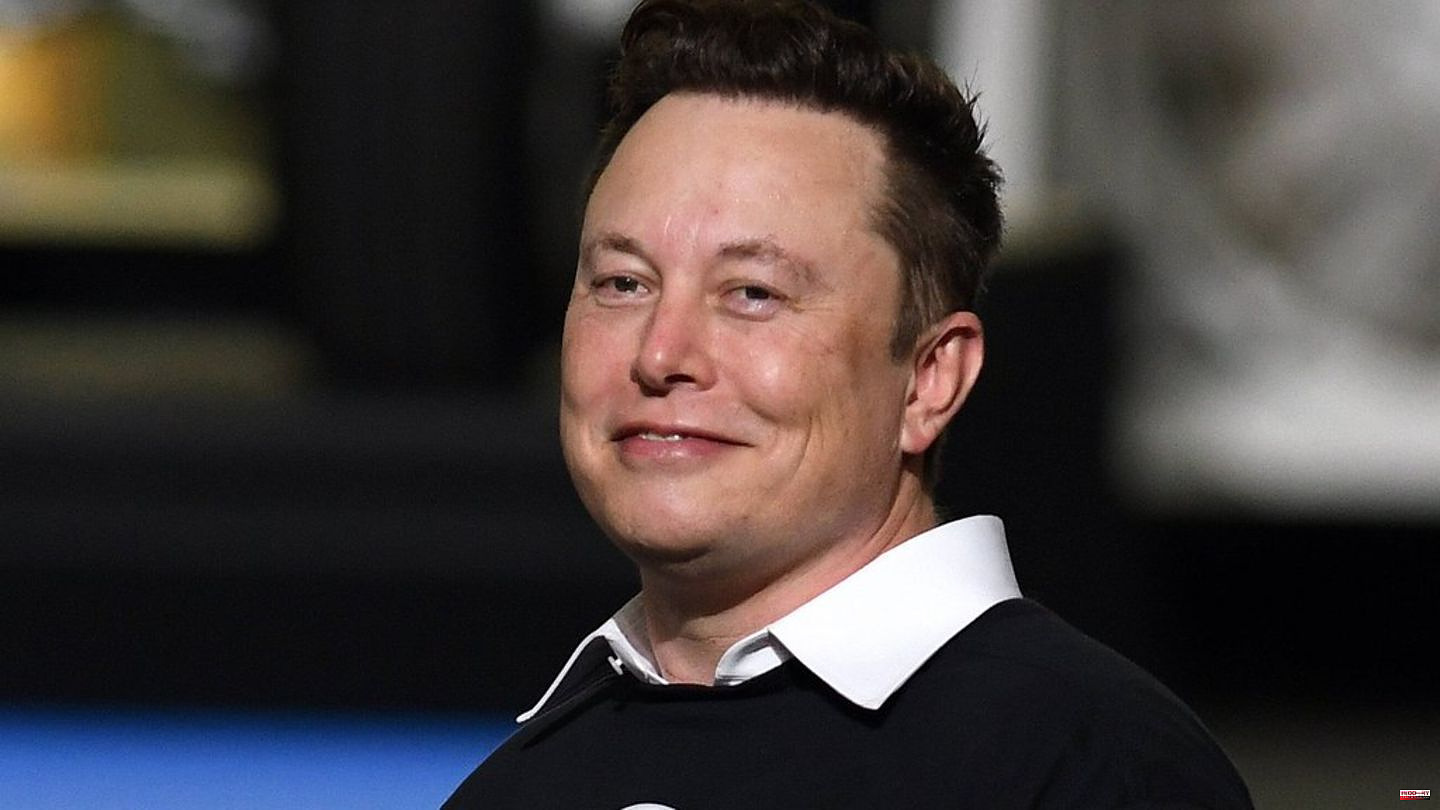 Elon Musk has once again caused a stir. The Tesla boss posted a photo of his bedside table on Twitter. Among other things, you can see: two guns, four empty Diet Coca-Cola cans, a water bottle and a wooden box. He captioned the picture: "My bedside table." Then he commented on his post: "I have no excuse for the missing coasters."

The private snapshot caused astonishment among some users – but also ridicule. Because it wasn't long before a wave of "my nightstand" memes followed.

"My bedside table. There is no excuse for my lack of coasters," wrote a user of a photo showing a packet of eggnog on a bedside table. Another user posted a picture of a machine gun lying on the bedside table with other weapons and a rosary. Others show an old book and a gun. A melon should not be missing either. Oreo cookies, a llama stuffed animal and soda cans are also among the tweets. Some users photoshopped Musk's image - one added a penis pump, for example: "That's a little too personal and not at all X-Rated, isn't it?"

According to a report by the New York Post, the guns on Musk's bedside table are replicas. The lid of the wooden box features an image depicting George Washington's crossing of the Delaware River. Inside the box is a gun, apparently a replica of the flintlock pistol that belonged to the first President of the United States, George Washington. The gold trinket on the left is a Tibetan amulet, according to the magazine.

Elon Musk has officially been the head of Twitter since the end of October. Musk had already reached an agreement with the short message service about a takeover in April, but withdrew his offer in July. The reason: The company gave him false information about fake accounts. However, Twitter insisted on compliance with the purchase agreement and filed a court case. Musk then announced in October that he would buy Twitter after the case against him was settled.

1 Love drama: 10 sentences that cause even more damage... 2 Environment: Wadden Sea neighbors agree on more climate... 3 House of Representatives: After Pelosi: Jeffrie's... 4 Terrorism: IS terrorist militia confirms death of... 5 Brussels: MV sees itself as a hub for renewable energies 6 House of Representatives: After Pelosi: Jeffrie's... 7 Environment: Minister: No all-clear for the Oder 8 Accidents: No salvage after plane crash in the Baltic... 9 Sven Mislintat before moving to Liverpool? This is... 10 Line-ups: Costa Rica vs Germany - who is playing? 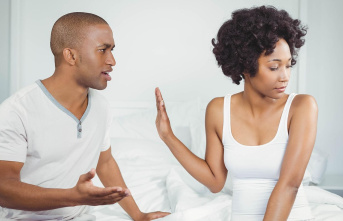 Love drama: 10 sentences that cause even more damage...