Multi-billionaire Elon Musk (51) has offered to step down as Twitter boss. 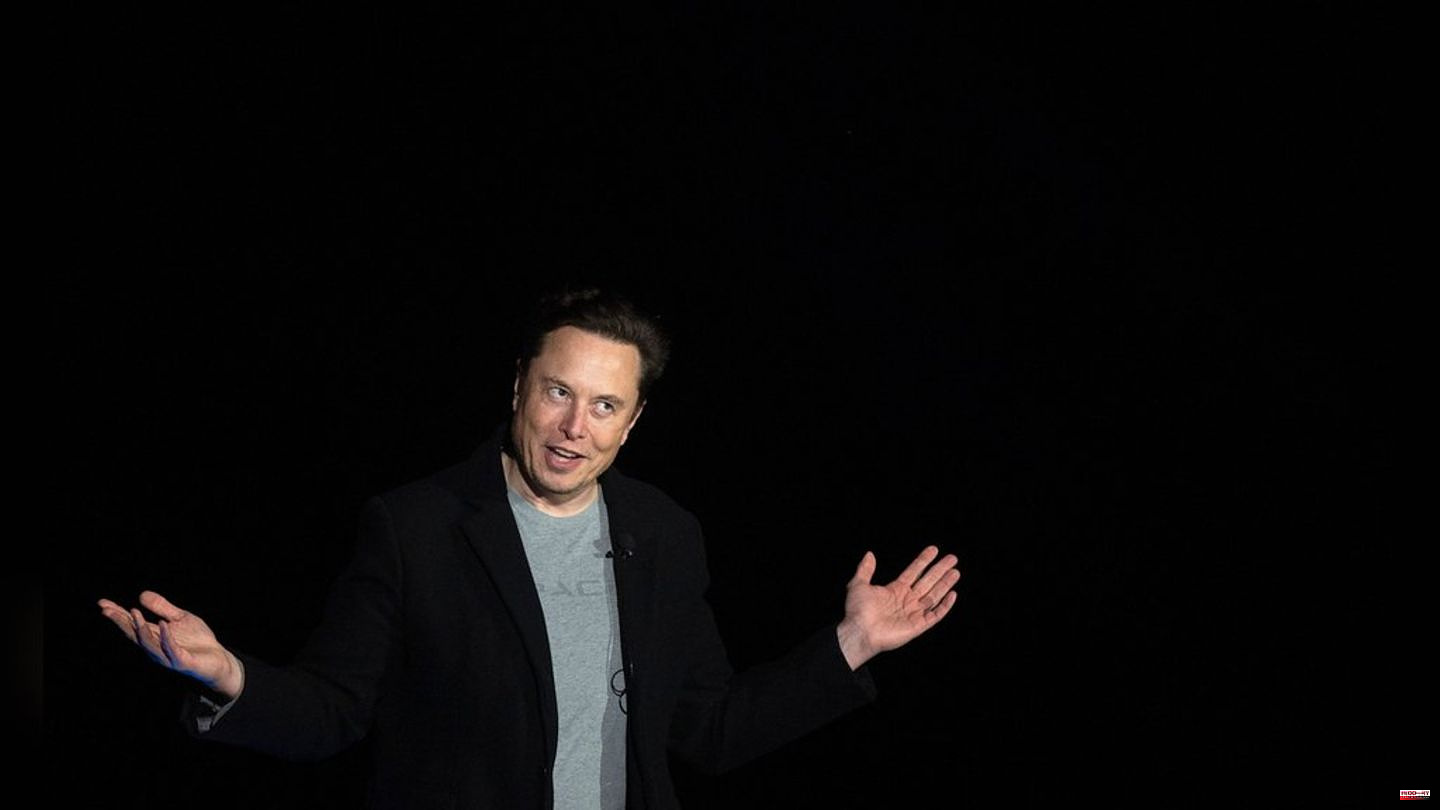 Multi-billionaire Elon Musk (51) has offered to step down as Twitter boss. Before that, however, a successor had to be found, he wrote in a tweet. The 51-year-old was reacting to his own survey on Monday, according to which 57.5 percent of the 17.5 million participants voted for his withdrawal. "I will step down as CEO as soon as I find someone stupid enough to take the job! After that, I will just run the software and server teams," Musk said.

In response to this announcement, numerous people applied to succeed him. The rapper Snoop Dogg (51), for example, had his followers vote on whether he should take over the head of the short message service. 81 percent of the more than three million participants said yes.

Whistleblower Edward Snowden (39) replied to Musk's tweet: "I accept payments in Bitcoin." The problem: Snowden is wanted in the USA after the NSA affair in 2013 by arrest warrant. In view of this, the management of a US company seems rather implausible.

Under the leadership of the billionaire, one excitement followed the next. A wave of dismissals and layoffs at the beginning of his tenure was followed by the exodus of numerous stars with a reach of millions. For example, supermodel Gigi Hadid (27) or pop star Elton John (75) turned their backs on the platform. In addition, the reactivation of Donald Trump's (76) Twitter account caused some outrage. The list can be continued almost endlessly.

Recently there had been great confusion about the blocking of several journalist accounts. Some of these had reported about the deactivation of an account that had shared flight data from the entrepreneur's private jet.

Despite the countless escapades, it remains to be seen whether the Twitter boss will really be leaving his post soon. In addition, it is uncertain to what extent Musk, as the platform owner, would dictate his route to a possible successor. As head of the software and server teams, the billionaire would still have great influence on the fortunes of the company. 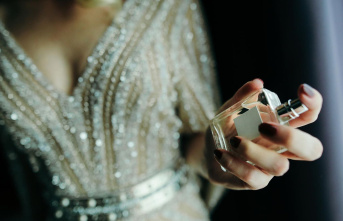 Gift ideas: Perfumes for women: These are the ten...