Ellen Pompeo (53) sent an emotional message to the fans of "Grey's Anatomy". 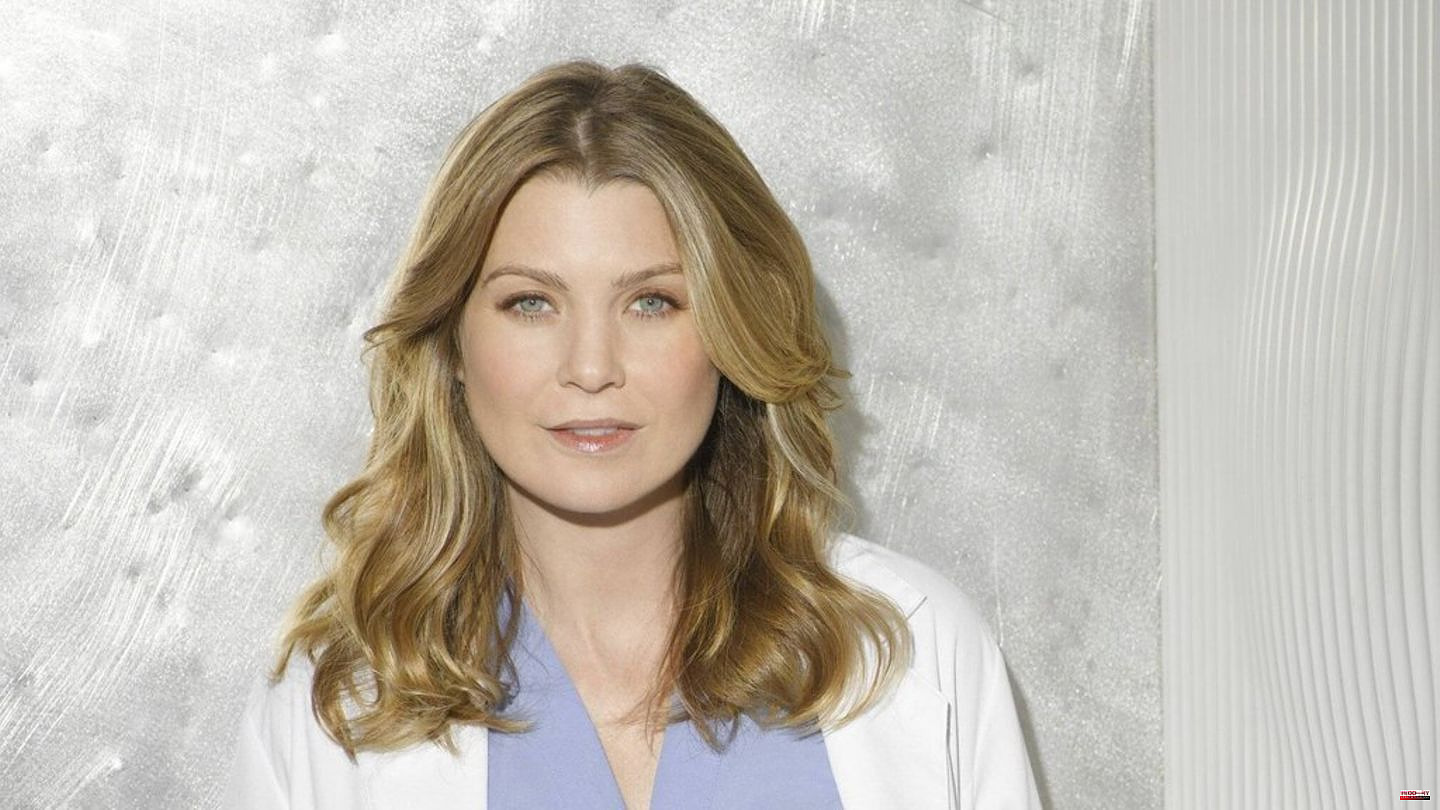 Ellen Pompeo (53) sent an emotional message to the fans of "Grey's Anatomy". "I am infinitely grateful and humbled by the love and support you have shown me, Meredith GRAY and the show over 19 seasons," she wrote alongside a picture of herself on Instagram. "All of this...none of this...would have been possible without the best fans in the world."

Pompeo, who announced her departure from the series over the summer, went on to say that the fandom found her experience "so fun and iconic." "I love you so much and appreciate you just as much. It's not your first time on the roller coaster ... you know the show must go on and I will definitely visit you again," said the 53-year-old.

Although Pompeo will no longer be a lead in the award-winning series, she still wants to be "part of the show" in other ways. "I'm an executive producer. I've spent two decades of my career on [Grey's Anatomy] - it's my heart and soul. I'll never really be away while [it] is on the air," she told the US in September Industry portal "Deadline".

Series creator Shonda Rhimes, 52, also shared an emotional post about Pompeo on social media. "What a wild ride these last 19 seasons have been. None of this would have been possible without the incomparable Ellen Pompeo, the only Meredith Grey," she wrote on Instagram alongside a selfie of her and Pompeo. She added: "In truth

Meredith's story initially ended with the character's decision to leave Seattle for Boston, where she took a job. The new job probably leaves the door open for guest appearances. 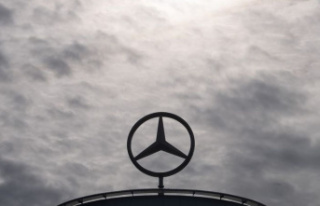