Mixing metal with hits and other genres, that's not possible? It's possible, proves the band Electric Callboy from Castrop-Rauxel. 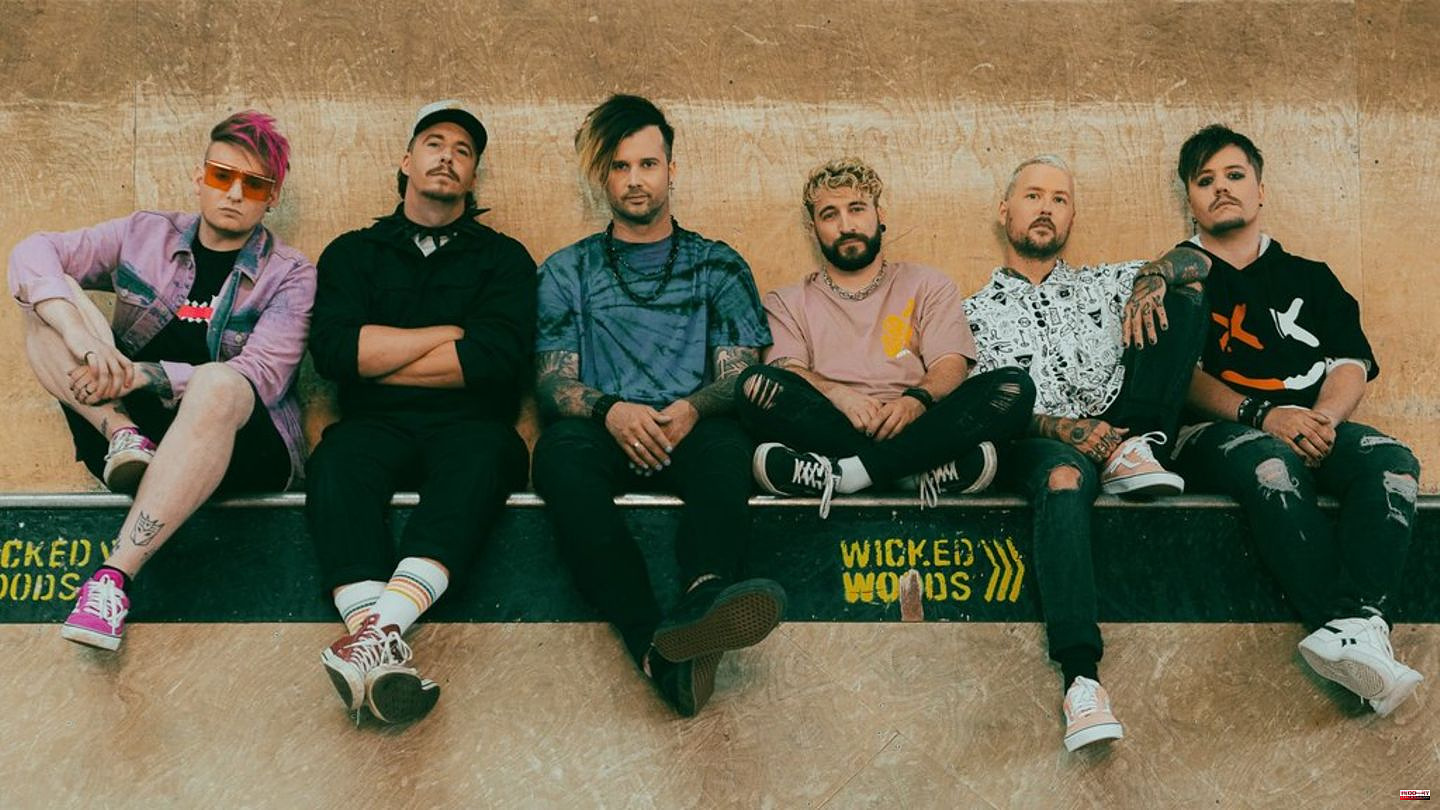 Mixing metal with hits and other genres, that's not possible? It's possible, proves the band Electric Callboy from Castrop-Rauxel. The six artists know how to entertain their audience, whether with exciting live shows or elaborate music videos. With the song "Pump It", Electric Callboy were also the winners of the hearts of this year's Eurovision Song Contest for many fans. The group had applied for the German preliminary round, but was ultimately screened out.

It started with a fan comment under a video, as singer and keyboardist Kevin Ratajczak explains in an interview with spot on news. This read: "Something like that would have to compete for Germany at the ESC, then we would have chances again." No sooner said than done: Electric Callboy sent an application video. "We are ambitious and we love the detail when we tackle things and we also try very hard. We don't usually do anything half-heartedly," says Ratajczak. "It's been a wild time."

The band would have "really liked" to have been at the ESC, emphasizes the musician. He is certain that Electric Callboy could "definitely have scored" at the ESC. "We would have liked to represent Germany, even if our music might not be that mainstream-compatible. I think we would have given people a fright in front of the television." When they weren't chosen, it was "a shame" for the band. Enraged fans then started an online petition that collected more than 100,000 signatures.

"We are certain that the petition was not only for Electric Callboy, but above all against the selection process," says Ratajczak. "When that then took its way, it was a bit strange for us. The fact that people suddenly attacked the selected artists was totally repugnant to us." The band "totally appreciated" the support. It's "very flattering when people work so hard that you can make music for your country, that's crazy."

Nevertheless: "The other artists can't help it. They had a very difficult time because negative comments were made under every post on social media. I found that pointless. I imagine it from the artist's point of view: There you are you're finally there and then you can't enjoy it or be happy because you only get dissenting votes. We thought that was a shame."

At the time, the NDR justified its decision by saying that "Pump It" was not suitable for radio enough. An applicant song must be played on the radio before the German preliminary round "so that as many people as possible can hear it, get used to it and form an opinion so that they know what they are opting for," explains Ratajczak. The radio stations also want "music that will be accepted by a broad audience". But Electric Callboy's "big plus" is "that we're not like everything else." That's exactly why they "calculated that they would have better chances in the Eurovision Song Contest".

Electric Callboy were therefore not exactly enthusiastic about the radio suitability argument. "We don't think that's cool. We want to surprise, offer a show that people want to be entertained. I think we would have done that well, and the surprise effect would have been on our side," says the musician.

For Electric Callboy, the Eurovision Song Contest is also history: the band doesn't want to apply again with a different song. "The ESC was not our highest goal now," explains Kevin Ratajczak. "There are actually artists out there who work for years to take part and do as well as possible. For us it was more for the fun of it." He goes on to say: "The circumstances of how it came about made the whole thing exciting. That was a momentum to make a great thing out of it. That was taken away from us a bit. Now we have to wait another year and Then writing a song that fits the picture as well as possible takes the fun out of the whole thing. It doesn't make any sense for us to start all over again."

Electric Callboy already have something new to look forward to: their new album "Tekkno" will be released on September 16th, which combines many entertaining songs suitable for parties. Perfect for playing in front of a large audience. Next year, the band from the Ruhr area will go on an arena tour, "the greatest thing we've ever done in our band career," enthuses Kevin Ratajczak. Over the years, the group has steadily expanded in terms of production and locations: from clubs and small youth centers first to the small, now to the large arenas. Before that, Electric Callboy are "absolutely in awe".

The fans can expect great things: "We've had everything on stage from fire to lasers and are still working on expanding the whole thing," says Ratajczak. "We're bringing the new album with us, the music is the basis of everything. We're really excited to play the songs live. And we've also been working on the visuals. As always, we'll come up with a lot to make it a great experience becomes." 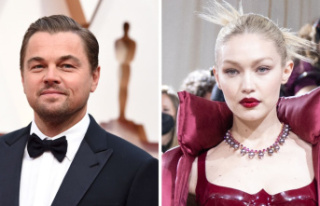 Hollywood star: Leonardo DiCaprio is said to be dating...