Ekaterina "Ekat" Leonova (35) was more nervous than ever before her acting debut. 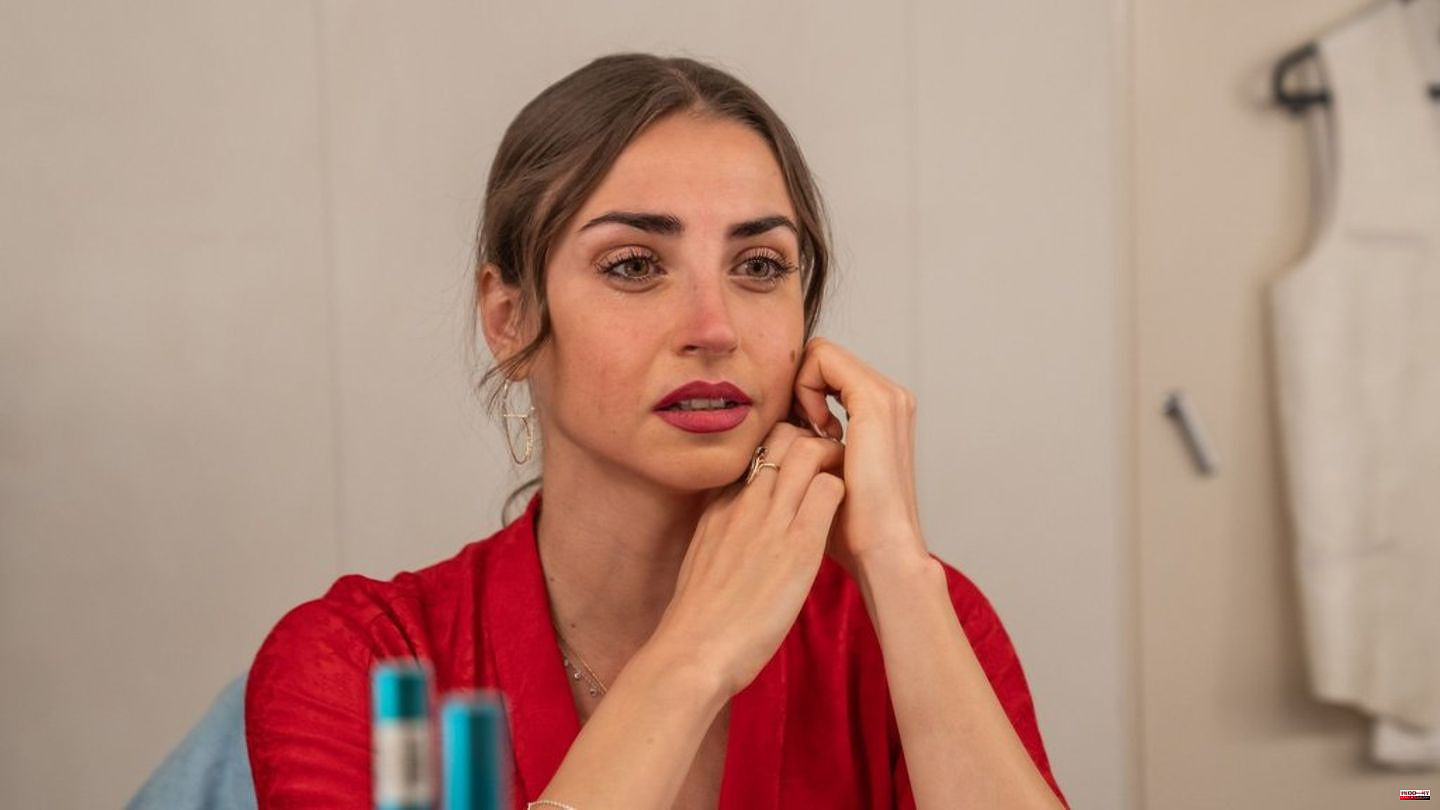 Ekaterina "Ekat" Leonova (35) was more nervous than ever before her acting debut. This was revealed by the professional dancer "RTL", known from "Let's Dance". From today (September 20) she can be seen on the Cologne broadcaster in the new series "Der Schiffsarzt" (8.15 p.m., RTL, also on RTL).

Before her first appearance in front of the camera, Ekaterina Leonova had "weak knees". "I'm super excited because this is a new experience that I've never had before," she said of her debut as an actress while filming. "I have to act. And I got quite a lot of text and of course it's not that easy." Forgetting text was her biggest fear. Because: "Then the whole production stops and waits for me until I have the text in my head again. That would really be an embarrassment".

"Ekat" plays a dance teacher in the series who, in a scene with the ship's doctor, Dr. Eric Leonhard swings the dance leg. She praised the actor Moritz Otto (34) for his dancing skills – and he for her acting performance. Even if she didn't have much text in the scene in question. Leonova posted a sample on Instagram.

Acting has always been Ekaterina Leonova's dream since she was a child. But another artistic activity had priority: "I danced and when you dance professionally you don't have time for other things". But she had always acted in the theater at school and at university.

"The ship's doctor" tells in six episodes about Dr. Eric Leonhard boarding a cruise ship in search of his missing wife. It was there that his wife was last seen. 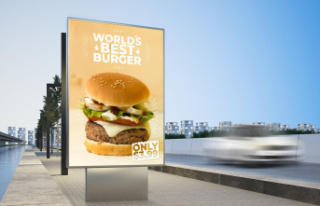