Ed Sheeran (31) rocked the sold-out Olympic Stadium in Munich on his "The Mathematics Tour" on Saturday. 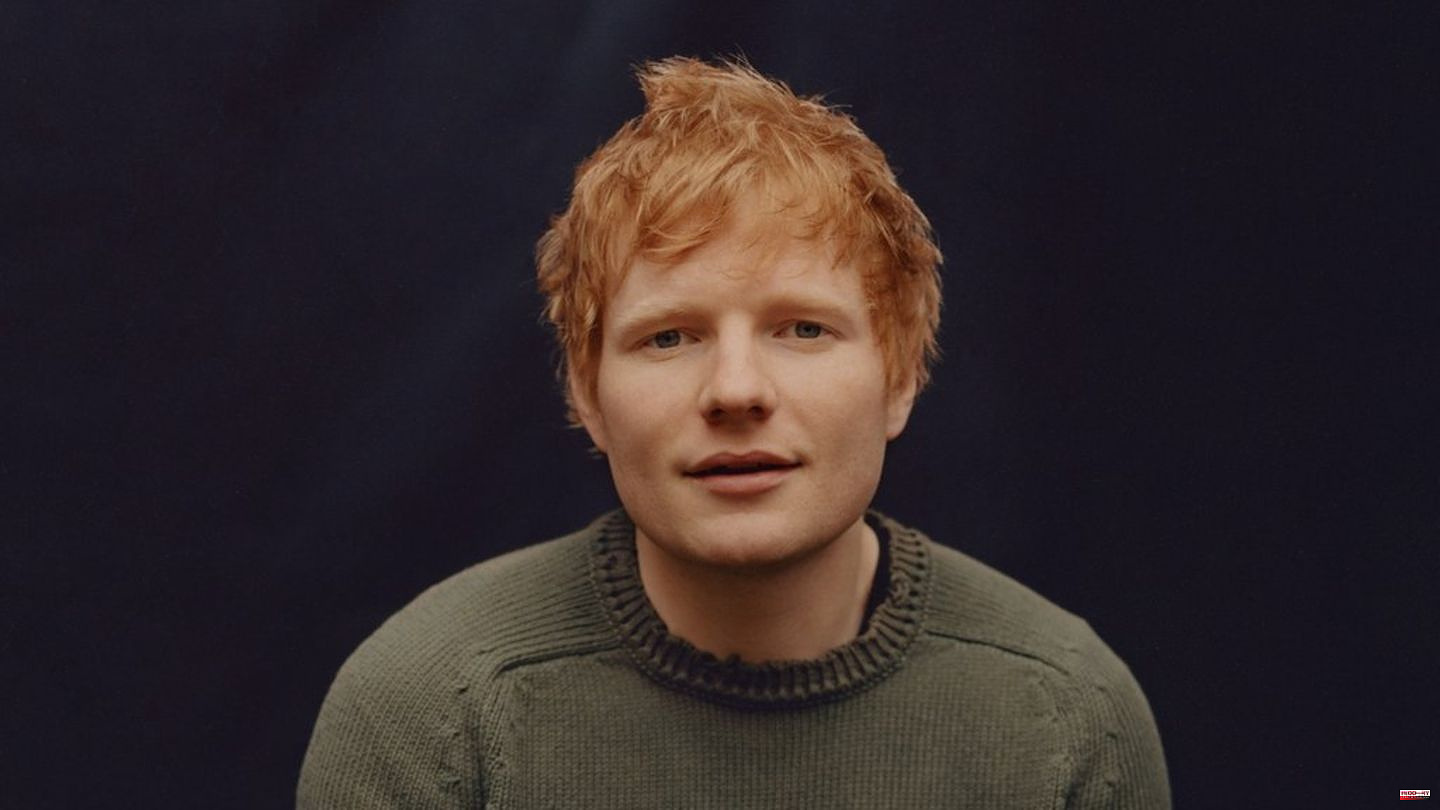 Ed Sheeran (31) rocked the sold-out Olympic Stadium in Munich on his "The Mathematics Tour" on Saturday. He bravely braved the rain. It was the first of three live shows he plays in front of about 70,000 fans each. It can also be seen in the Bavarian capital on September 11th and 12th.

As usual, Ed Sheeran was down-to-earth and approachable. He still plays shows the same way he did when he started his career, only the size of the events has changed a bit, he modestly said. He was "still the guy with the acoustic guitar". Nevertheless, the singer stated that the Olympic Stadium with its 70,000 seats was "a really big venue" and looked enthusiastically at the crowd.

Sheeran put on a terrific show for his fans: he played most of his songs alone on the stage in the middle of the stadium, only with guitar and loop station. At others he was supported by his band, whose musicians were placed on other smaller stages in the middle of the audience. In addition to new songs like "Bad Habits" and "Shivers," the singer-songwriter also revived his old hits like "The A Team" and "Shape of You."

In an emotional moment, the Briton remembered Queen Elizabeth II (1926-2022), who died on Thursday (September 8). He dedicated the song "Perfect" to her, which he also performed at her platinum throne anniversary in June. At that time he played his hit to photos of the Queen and her husband, Prince Philip (1921-2021), who also died.

When it started to rain after about an hour and a half, both the stage and Ed Sheeran himself were soaking wet in no time. The rain usually makes concerts "only better," he joked. Because everyone would think: "We have to go through this together, let's just have a good time."

When the drops just hit the stage, the 31-year-old pulled a hoodie over his soaking wet shirt. Sheeran played a couple of songs while wearing a hood, followed by another brief change into a new white t-shirt. That didn't dampen his mood: he continued to put on his show enthusiastically.

The technology finally went on strike with his last song: Ed Sheeran agreed to "You Need Me, But I Don't Need You", but suddenly there was silence. The rain had caused a power outage.

For several minutes he argued more or less desperately with a technician on stage before he could start his song again. Meanwhile, the fans continued to cheer. The show came to a brilliant end with fireworks. 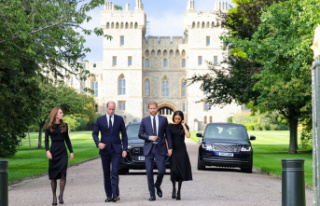 Kate: Appearing together in front of Windsor Castle