Nobody expected that children who were given the names X Æ A-XII and Exa Dark Sideræl by their parents could experience a normal childhood. 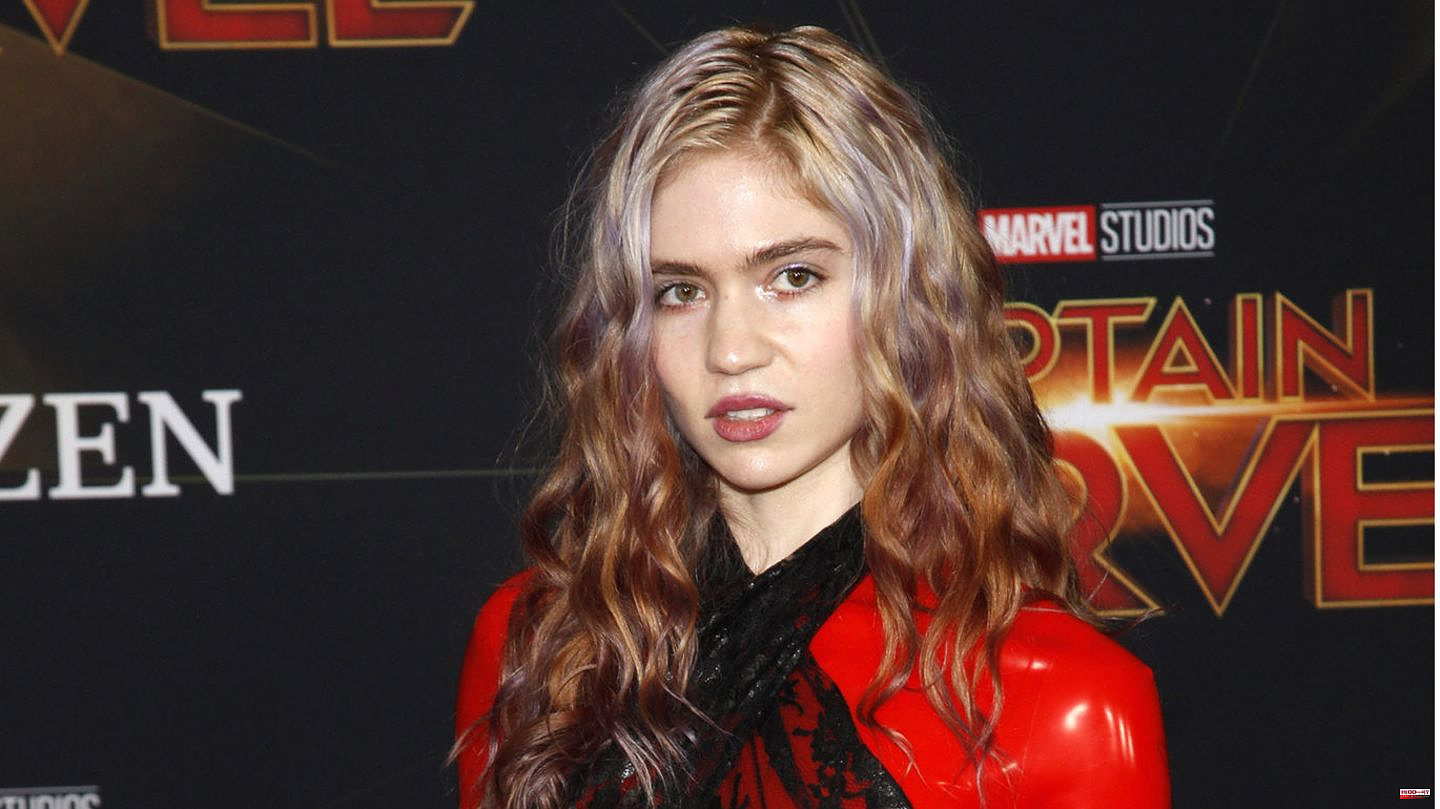 Nobody expected that children who were given the names X Æ A-XII and Exa Dark Sideræl by their parents could experience a normal childhood. But how the musician Grimes raises the two little ones is very ... interesting.

The 34-year-old, whose real name is Claire Elise Boucher, does not want her children to call her "mom" or "mother". She has been raising the son and daughter she shares with tech billionaire Elon Musk mostly single since their split. At first the two were still on friendly terms. However, as it currently looks, neither of them has commented on this for quite a while.

The single mom doesn't like being called mom, though - and reportedly her son, two-year-old X Æ A-XII, intuitively respects that. "X says 'Claire' but he doesn't say 'mama'. Maybe he can sense my dislike for the word 'mother'," the 34-year-old told Vogue. "I don't even know why I dislike it - I respect it. I just weirdly don't relate to it." Maybe because being a mother somehow also implies being an adult?

But maybe Grimes and her ex Elon Musk are floating in other spheres. Both are fascinated by Mars and the universe. She captioned an Instagram photo of Grimes holding her baby daughter, "Tell me about the waters of your homeworld." But to fathom the philosophy of this idiosyncratic ex-couple would certainly go too far here.

By the way, the musician doesn't just want to prevent her children from calling her "mother", she also knows the musical taste of her one-year-old daughter Exo. And that is supposedly: techno. Sure, who doesn't have to go to Dr. moth danced... 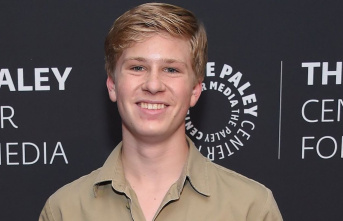