The Hollywood career of ex-wrestler Dwayne "The Rock" Johnson (50) began with the adventure film "The Mummy Returns" from 2001. 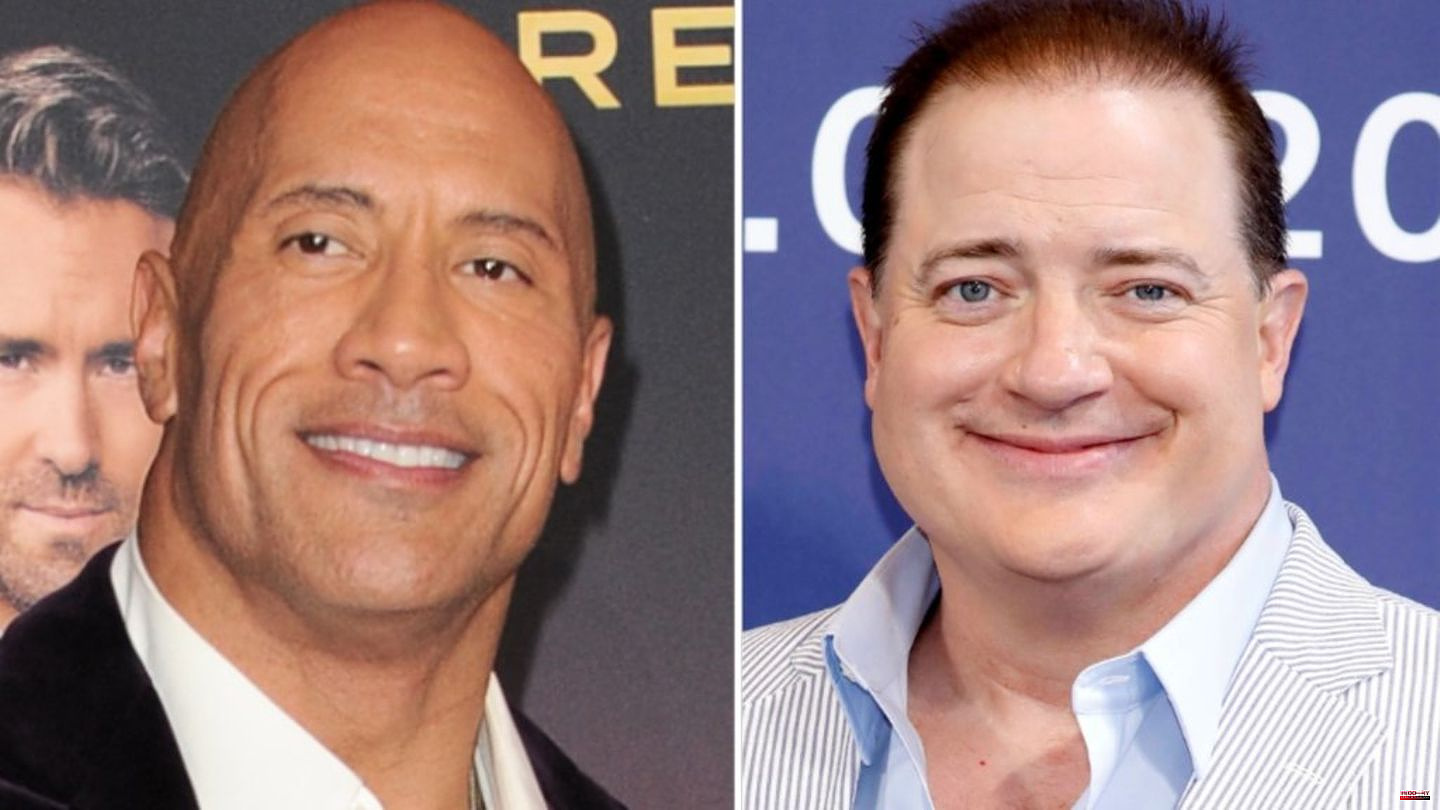 The Hollywood career of ex-wrestler Dwayne "The Rock" Johnson (50) began with the adventure film "The Mummy Returns" from 2001. Johnson played his first film role in the sequel to "The Mummy". His performance as the Scorpion King, which was excellently received by the audience, immediately led to the film offshoot "The Scorpion King", which was released a year later. This in turn marked Johnson's first starring role in a film. In view of this story, it is not surprising that "The Rock" is now reacting with emotional words to the success of his former "The Mummy" co-star Brendan Fraser (53) at the Venice Film Festival. What happened?

In the early 2000s, Brendan Fraser starred in The Mummy trilogy. Meanwhile, a little forgotten, the US actor is currently celebrating a huge comeback. He plays the lead role of a 600-pound dying man in The Whale. The drama by director Darren Aronofsky (53) premiered at the Venice Film Festival on Sunday evening. At the Lido, Fraser received more than six minutes of thunderous applause and a standing ovation from the completely enthusiastic audience. A video of it went viral.

This clip also caught the eye of Dwayne "The Rock" Johnson. Reposting the video, the superstar, who has over 16 million followers, wrote on Twitter: "Man it makes me so happy to see this beautiful, enthusiastic applause for Brendan [Fraser]." Johnson further explains that Fraser supported him during his "first role ever" in The Mummy franchise. This commitment in turn then - as already mentioned - "launched his Hollywood career".

Johnson concludes his emotional post with the words: "I have my fingers crossed for all your success, brother [...]". In fact, Johnson's former co-star Fraser is currently given a good chance at the Oscar for "Best Actor". Fraser will also be seen next year alongside Leonardo DiCaprio (47) and Robert De Niro (79) in the western drama "Killers of the Flower Moon" by legendary director Martin Scorsese (79). 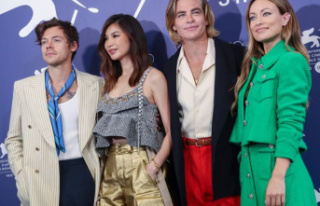