"Dune: The Sisterhood": The main actresses of the series have been confirmed 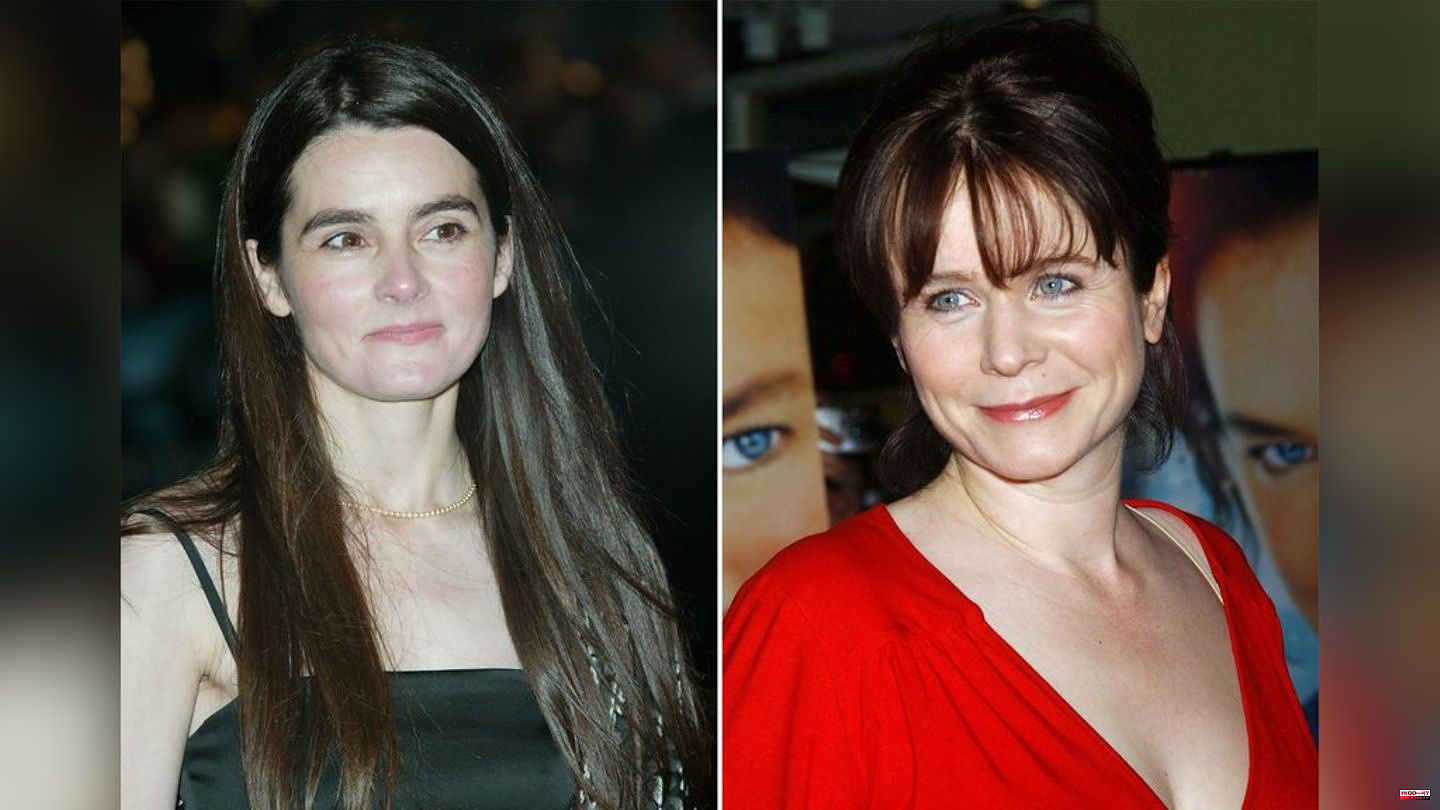 Legendary Television's HBO Max series "Dune: The Sisterhood" cast the lead roles: Emily Watson (55) and Shirley Henderson (56) embody the Harkonnen sisters Valya and Tula. Denis Villeneuve (55), the director of the film "Dune" (2021), will be on board as executive producer, reports "Deadline".

The series takes place 10,000 years before the well-known story of Paul Atreides. Harkonnen sisters Valya and Tula face a threat to humanity and form a sisterhood. From this, the sect of the Bene Gesserit later emerges, which also plays a major role in the film.

Emily Watson should be known to series fans from the production "Chernobyl" as Ulana Chomjuk. The actress has been nominated twice for an Oscar for Best Actress, in 1997 and 1999 ("Breaking The Waves", "Hilary

HBO Max is said to have commissioned the series in June 2019, but the pandemic reportedly made significant changes, writes the Daily Mail.

"Dune" film author Jon Spaihts (52) was originally supposed to create the series and Villeneuve to direct the pilot. In April 2021, after nearly two years of no news about the project, Diane Ademu-John ("Empire") was signed as creator and showrunner. Johan Renck (55, "Chernobyl") directs the first two episodes. However, it is still unclear when production will start.

Filming on Villeneuve's "Dune 2" officially started in July. The sci-fi sequel is slated to hit theaters in November 2023. Timothée Chalamet (26) also leads the cast in the sequel. 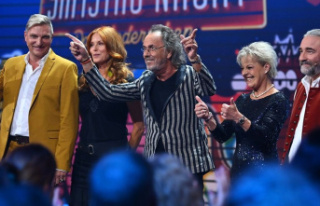