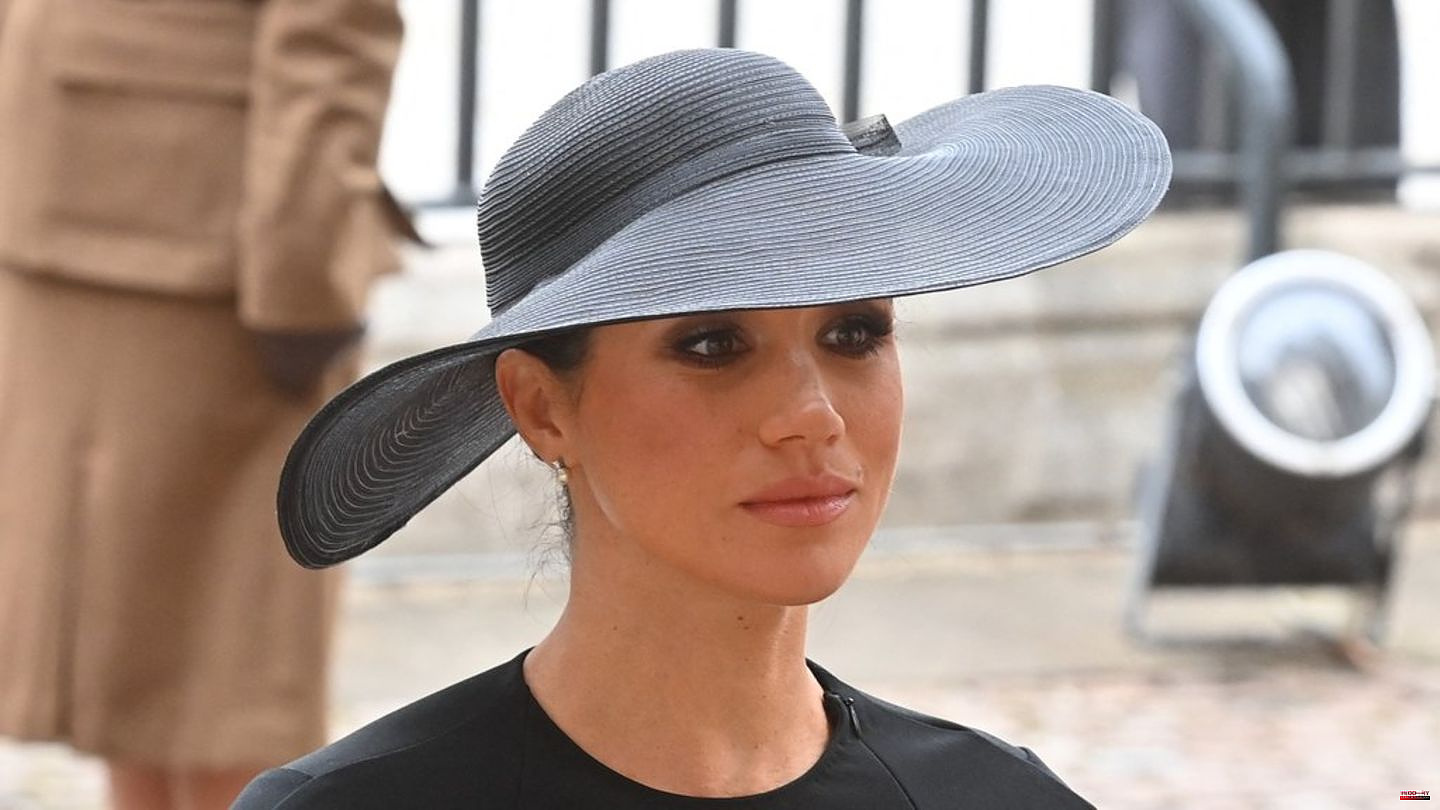 Duchess Meghan (41) apparently wears special jewelry for the state funeral of Queen Elizabeth II (1926-2022). Prince Harry's wife (38) is said to have chosen a set of pearl and diamond earrings for the funeral service, which she received as a gift from the monarch in 2018, according to the "Daily Mail". She is said to have presented the jewelry last week.

The 41-year-old arrived for the state funeral on Monday (September 19) with her husband Prince Harry. He then escorted the Queen's coffin from Westminster Hall to the Abbey, while Meghan was spotted outside the church with Sophie of Wessex, 57, Prince Edward's, 58, wife. The Duchess of Sussex wears a black sheer cape dress and wide-brimmed hat. She combined pointed, dark pumps with the outfit.

Meghan and Harry happened to be visiting Europe to attend charity events when Queen Elizabeth passed away on September 8th. The couple, who live in Montecito, California, then stayed in the UK. It is not known whether they brought their two children Archie (3) and Lilibet (1) to England.

1 Europe: EU Commission presents new crisis management... 2 Auto: Porsche IPO on September 29: price range is... 3 Report: Commercial vehicle IAA 2022: beautiful, ideal... 4 Combustion engines cheaper in comparison: will electric... 5 Natural cosmetics: Use almond oil: This is how you... 6 At stern TV on Sunday: "That's not logical":... 7 Farewell to the Queen: The Queen's coffin is... 8 Cathy Hummels: "A new chapter in my life is beginning" 9 Burnt-in: Cleaning the baking tray: How to remove... 10 Bird Feeding Station: Feeding and observing wild birds:... 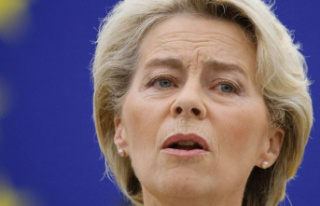