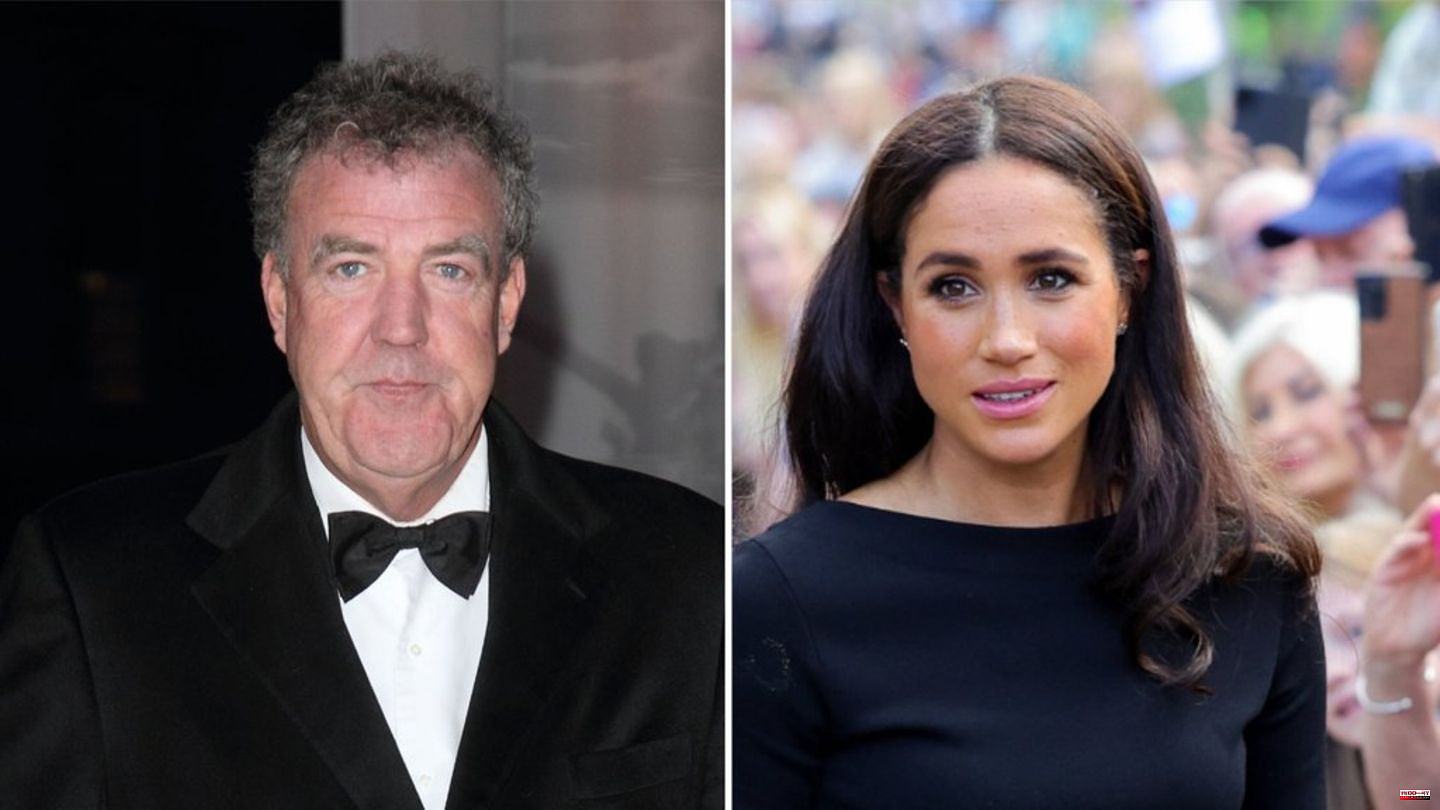 Last week, a column by British TV star Jeremy Clarkson (62) caused outrage in Great Britain. In an opinion article published by the newspaper "The Sun", the moderator ("Top Gear") approached Prince Harry's (38) wife Duchess Meghan (41) in a way that many people on the island found hateful and misogynistic. Among other things, Clarkson wrote in his guest post: "I hate Meghan". The newspaper "The Sun" has now publicly apologized for the said opinion.

"We at The Sun regret the publication of this article and we are truly sorry," read a statement published on the British newspaper's website. Clarkson's article was removed from both the website and the tabloid's archives. The publisher recognized "that freedom of expression also comes with responsibility".

As "The Guardian" reported on Tuesday, well over 17,000 complaints were received by the British Press Council in response to Clarkson's article about Duchess Meghan. This is a record: never before have so many complaints been received about a single post. Rather, only around 14,000 complaints were made for the entire year 2021.

In one of the play's most outrageous passages, Clarkson wrote that he "dreams of the day when [Duchess Meghan] will be paraded naked through every city in Britain while the crowds shout 'Shame!' shouts and throws excrement at them". The moderator, known as a provocateur, described this passage in a tweet as an "awkward allusion to a scene from the series 'Game of Thrones'". Clarkson apologized in his tweet for the pain he caused and vowed to be more careful in the future. 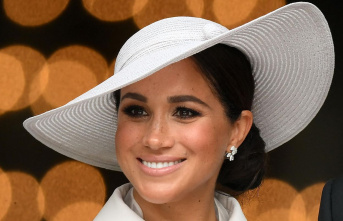 Because of the article: "We're really sorry":...