On August 29th, two days before the 25th anniversary of Princess Diana's (1961-1997) death, a new interview with daughter-in-law Duchess Meghan (41) appeared in a New York magazine. 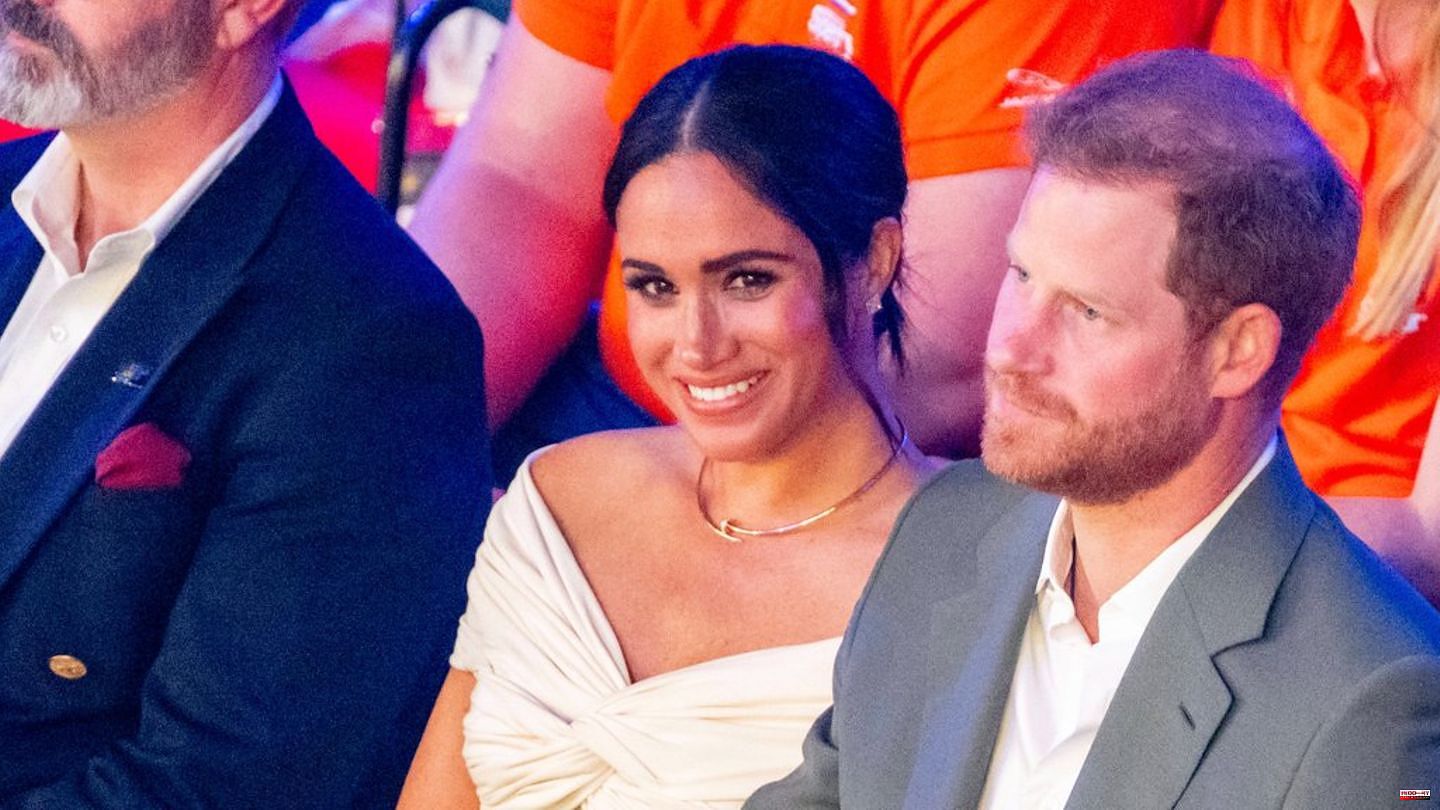 On August 29th, two days before the 25th anniversary of Princess Diana's (1961-1997) death, a new interview with daughter-in-law Duchess Meghan (41) appeared in a New York magazine. Some royal insiders fear that she could now overshadow the memorial day for her husband Prince Harry's mother (37).

Among other things, she hints at tensions between Prince Harry and his father Prince Charles (73) in an interview with "The Cut" when she was asked about the rift with her own father, Thomas Markle (78). In an interview, she spoke about how the tabloids tore two families apart. "Harry said to me, 'I lost my father in the process,'" the mother-of-two explained. In the interview, conducted at her and Harry's $14.5 million home in Montecito, Calif., Meghan also claimed that she and her husband "upset the hierarchy" just by "existing."

How much influence Meghan and Harry had on the release date of the interview is unclear. The "New York Post" quotes both insiders who are sure that the couple who emigrated to the United States had no influence on it, as well as those who are sure they could have asked for a later release date. "It almost seems like Meghan always has to make some connection between her and Diana," said one observer. Another said: "Knowing how Harry feels about his mother, the last thing she would do would be to upset him."

Other sources assume that the interview is simply to promote their new Spotify podcast "Archetype". It made its debut last week. "She will be under contract to have to do advertising for Spotify."

Prince Harry and Prince William, 40, will be quietly celebrating the anniversary of the accident that killed their mother on August 31. Harry is sending flowers to his mother's grave at her ancestral home, Althorp House, north of London.

The princes were just 15 and 12 years old when their mother died. Last Thursday, Harry said: "Next week will be the 25th anniversary of my mother's death and she will most certainly never be forgotten. I want it to be a day filled with memories of her incredible work and the love with which she did it has is."

William, Charles and their families are currently with Queen Elizabeth II (96) in Scotland. 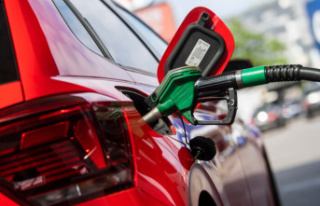