When the Bosnian war broke out in 1992, the parents of pop singer Dua Lipa (27) fled to London. 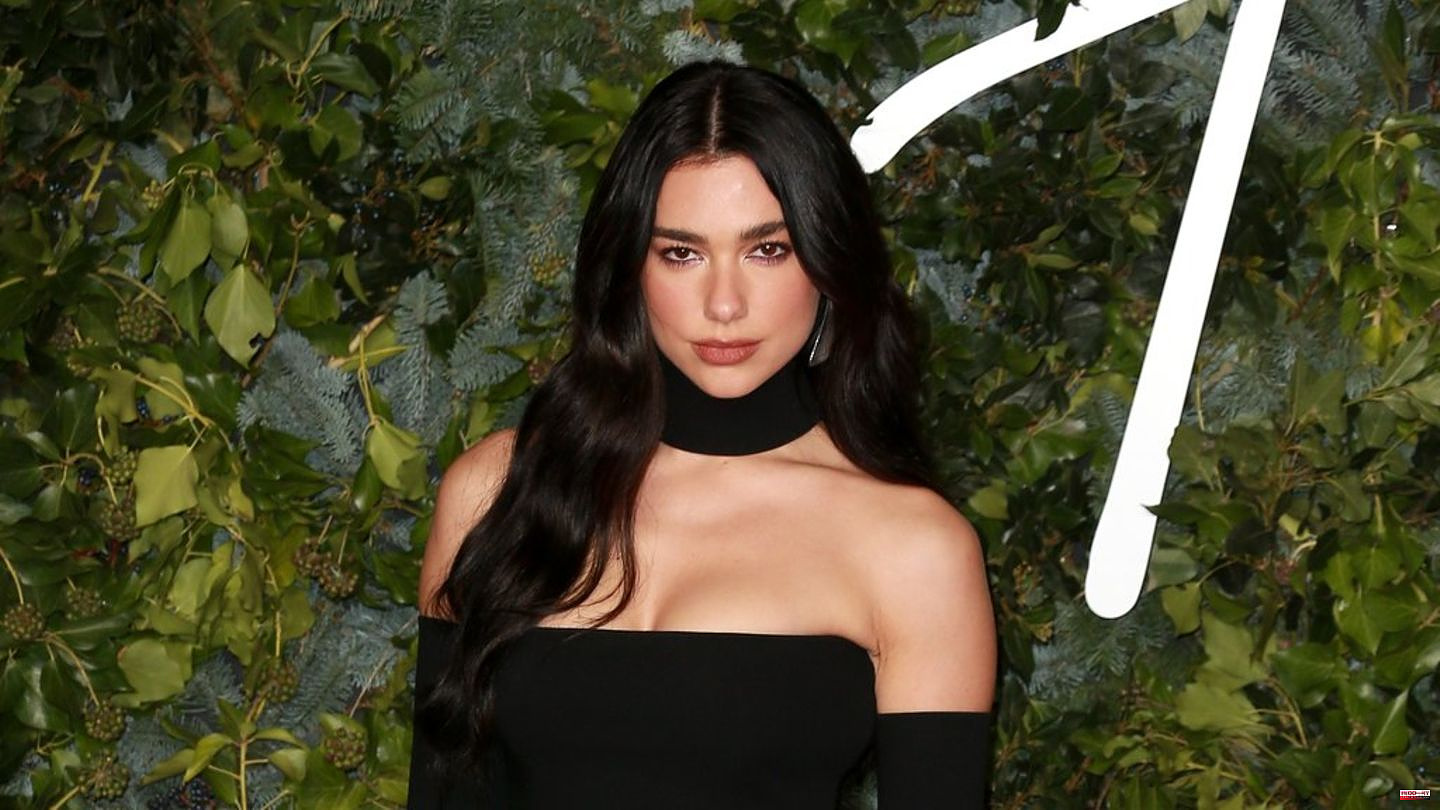 When the Bosnian war broke out in 1992, the parents of pop singer Dua Lipa (27) fled to London. Three years later, today's British superstar saw the light of day there. However, Dua Lipa has never forgotten her Kosovar-Albanian roots. Now the Grammy winner has proudly announced on Instagram that she has adopted Albanian citizenship.

She thanked President Bajram Begaj (55) and Tirana's Mayor Erion Veliaj (42) with several photos and a video of the ceremonial handover of the documents and a "heart". The two politicians were equally pleased to welcome the pop star as a new citizen. "She has made us proud with her global career and her commitment to important social causes," Begaj and Veliaj said on Twitter.

Dua Lipa lived with her parents in Kosovo for a few years until she returned to England alone at the age of 15. There she first earned her money in clubs and as a model. In 2015 she made her international breakthrough and is now one of the most influential musicians in the world.

Her stage name "Dua" means "(I) love" in Albanian. In the summer months of this year, the pop star, together with his father, organized the biggest festival in Kosovo, the "Sunny Hill Festival", in Pristina. Already in August, Dua Lipa was named "Honorary Ambassador of Kosovo". The musician thanked the Kosovar President Vjosa Osmani (40) for this award on Instagram and explained that she wished for the "right to visa liberalization, freedom to travel and big dreams" for the youth in Kosovo. 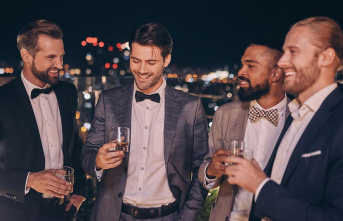