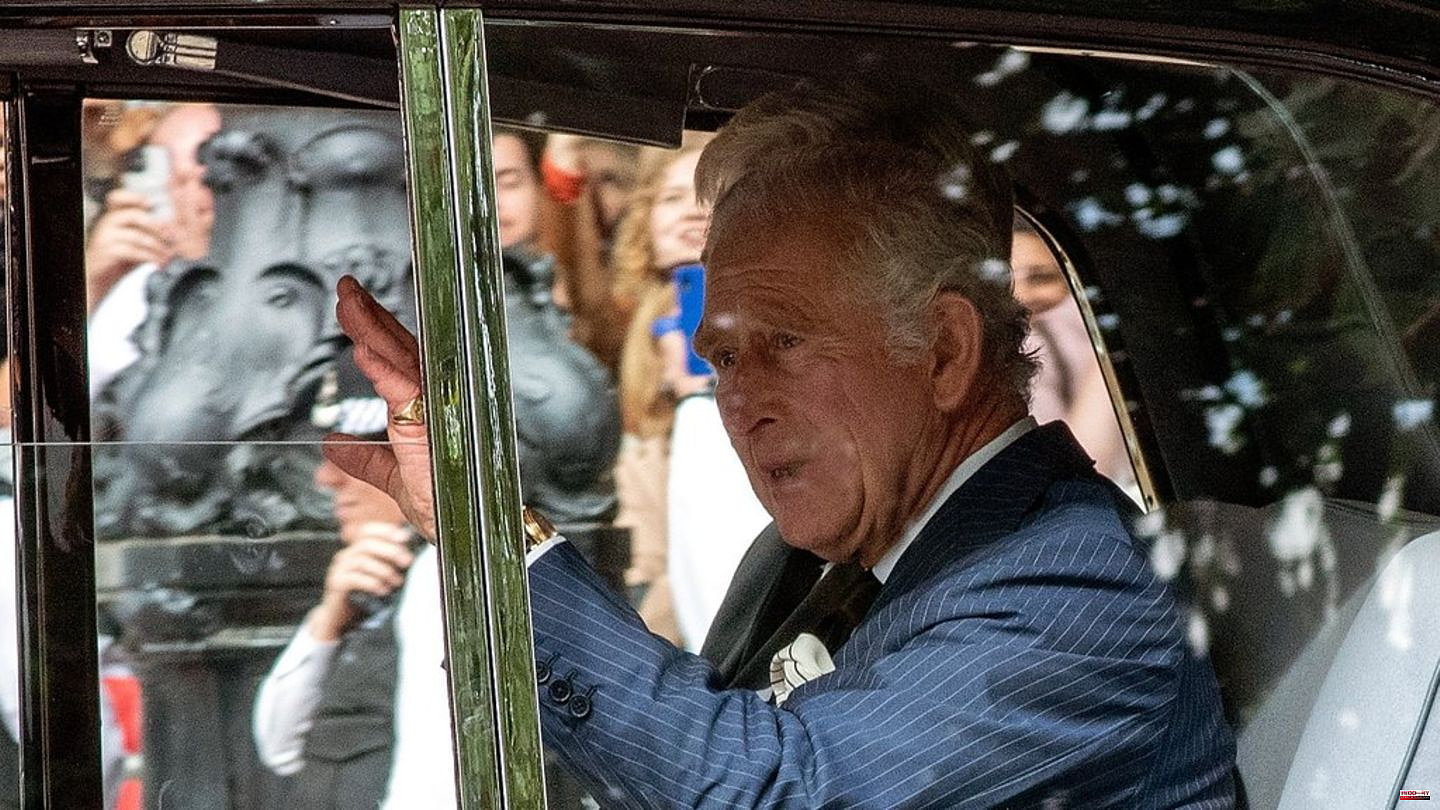 A highly emotional Charles III. (73) was received by countless people in front of Buckingham Palace after his proclamation as king. Those present chanted "God Save the King" loudly, causing tears in the monarch's eyes, as reported by the "Daily Mail".

People waited patiently for several hours for their new king, who finally waved at them from his Rolls Royce and gave them a smile despite the sadness. His wife, Queen Camilla, 75, arrived about 90 minutes later, according to the report. The next items on the agenda for Charles III. now several audiences, including with the self-appointed new Prime Minister Liz Truss (47) and with the Archbishop of Canterbury.

Shortly before, Charles III. was officially and publicly proclaimed British King according to a centuries-old protocol on Saturday (September 10) in London's St. James' Palace. The announcement was made by members of the Privy Council and the Council for the Accession to the Throne, including the entire Privy Council, Prime Ministers, senior officials and the Lord Mayor of London. 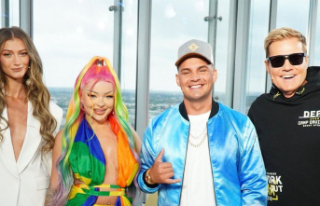