On Halloween, it is a tradition in many families (and day care centers or schools) for children to dress up. 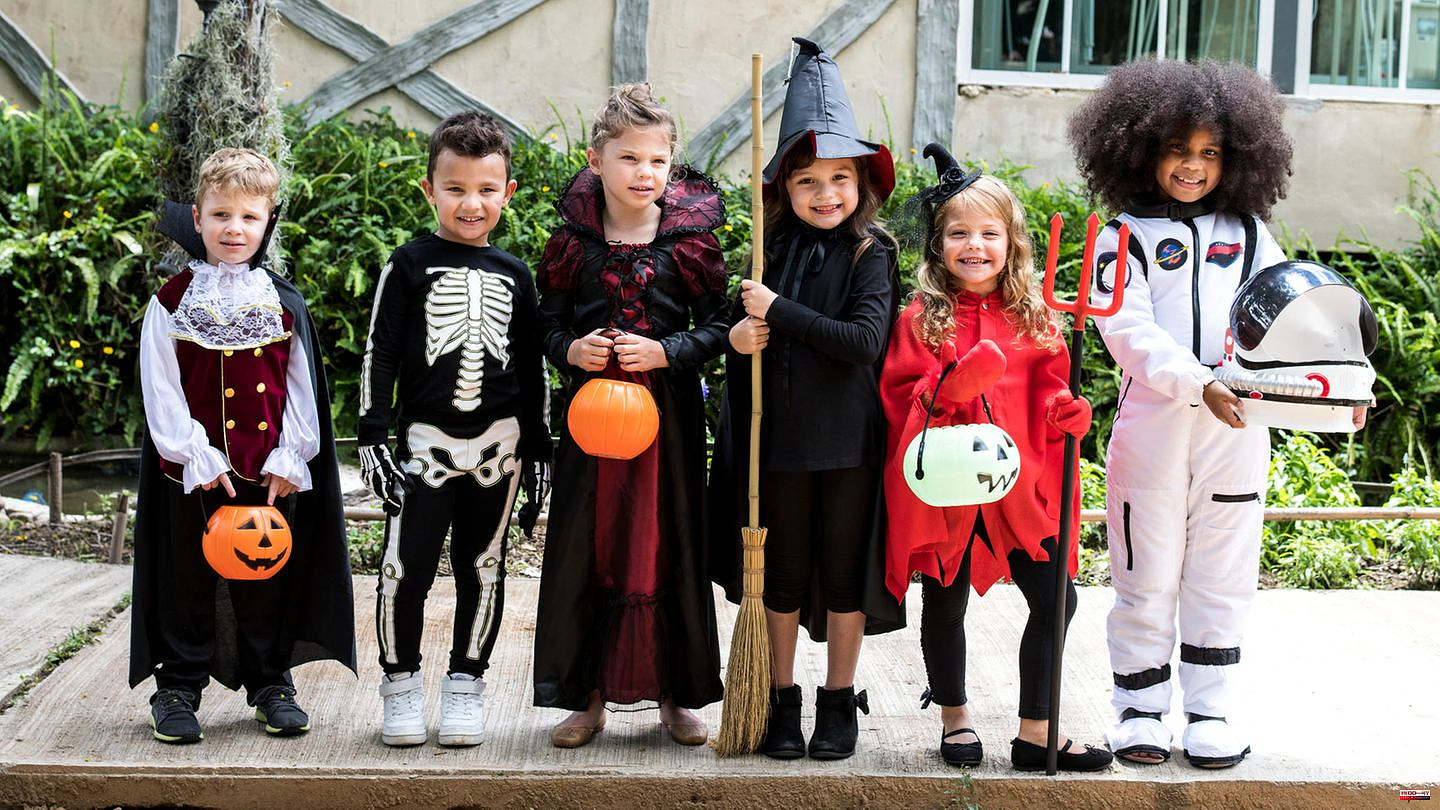 On Halloween, it is a tradition in many families (and day care centers or schools) for children to dress up. Then they go from door to door – accompanied by an adult, of course, depending on their age – to grab a few sweets from the neighbors. If your child needs a suitable costume for October 31st, the evening before All Saints' Day, you may find what they are looking for in the following list. We introduce you to ten creative outfits.

Little Ryder and his six furry friends Chase, Marshall, Skye, Rocky, Rubble and Zuma captured the hearts of many children. So it's not surprising why many boys and girls want to dress up like their animal idols from the series "Paw Patrol" for Halloween. Whether as Marshall or Chase - there is a suitable costume for (almost) every character.

Movies by Lego, one of the largest toy manufacturers in the world, are also very popular with children. "Emmet Baukowski" is a popular character from the second part of the film series with his orange jumpsuit. So if you want to dress up like your Lego idol this year, you'll find the right Emmet costume here (for children between the ages of seven and eight).

The Halloween classic is a scary clown costume - in this case the set consists of dress and cuffs, collar and headband as well as tights. So your child can dress up as a flamboyant or creative Harlequin to impress the neighborhood. According to the manufacturer, the fairing is suitable for children between the ages of six and eight (size 128 to 152/158).

This popular costume of a Japanese warrior is available in three sizes (S, M, L). Included are a black hooded ninja shirt, black trousers, a silver tabard, a ninja face mask, a belt, gloves, two throwing stars and two daggers (made of foam, of course) and two cool bracelets.

Unlike most superheroes created by American comic book writer Stan Lee, Captain Marvel is a (power) woman. What is special about her is that she is stronger than all other superheroes - that makes her a role model for many young women. And of course there is also the right costume for Halloween, which of course not only fits girls.

Who doesn't know him, the slightly confused but thoroughly charming hatter from the film "Alice in Wonderland"? The character, who is called crazy for a reason, not only catches the eye with his style, but also with his imaginative outfits. For this reason, the colorful Halloween costume consists of a matching top and jacket, trousers and a hat.

No Halloween without a witch costume: The two-piece set consists of an orange and black dress (including a petticoat) and a typical pointed witch hat. To complete the outfit, you can add other details to the disguise - such as orange tights and a broom or even a large plastic spider.

Does your child want to dress up as a knight for Halloween? That's not a problem either: In this set you will find everything you need for costumes: a knight's robe (including cape and belt), a pair of gloves and of course matching boot covers. There are two different sizes: one for four to six year olds and one for eight to ten year olds.

Also available in three different sizes (small for 5 to 7 years, medium for 8 to 10 years and large for 10 to 12 years) is this spooky vampire lady costume. In addition to a dress with a maroon collar, the bell sleeves and a choker are also included.

There is also a suitable disguise for the very young Halloween fans, such as this cute crocodile costume for children between the ages of three and four. It consists only of a vest to which the animal head hood is attached and a detachable tail with spikes. For the perfect look, the head and belly were filled with cotton. 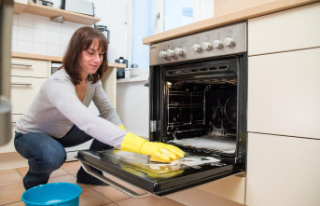 Kitchen tips: Clean the oven: the most helpful home...