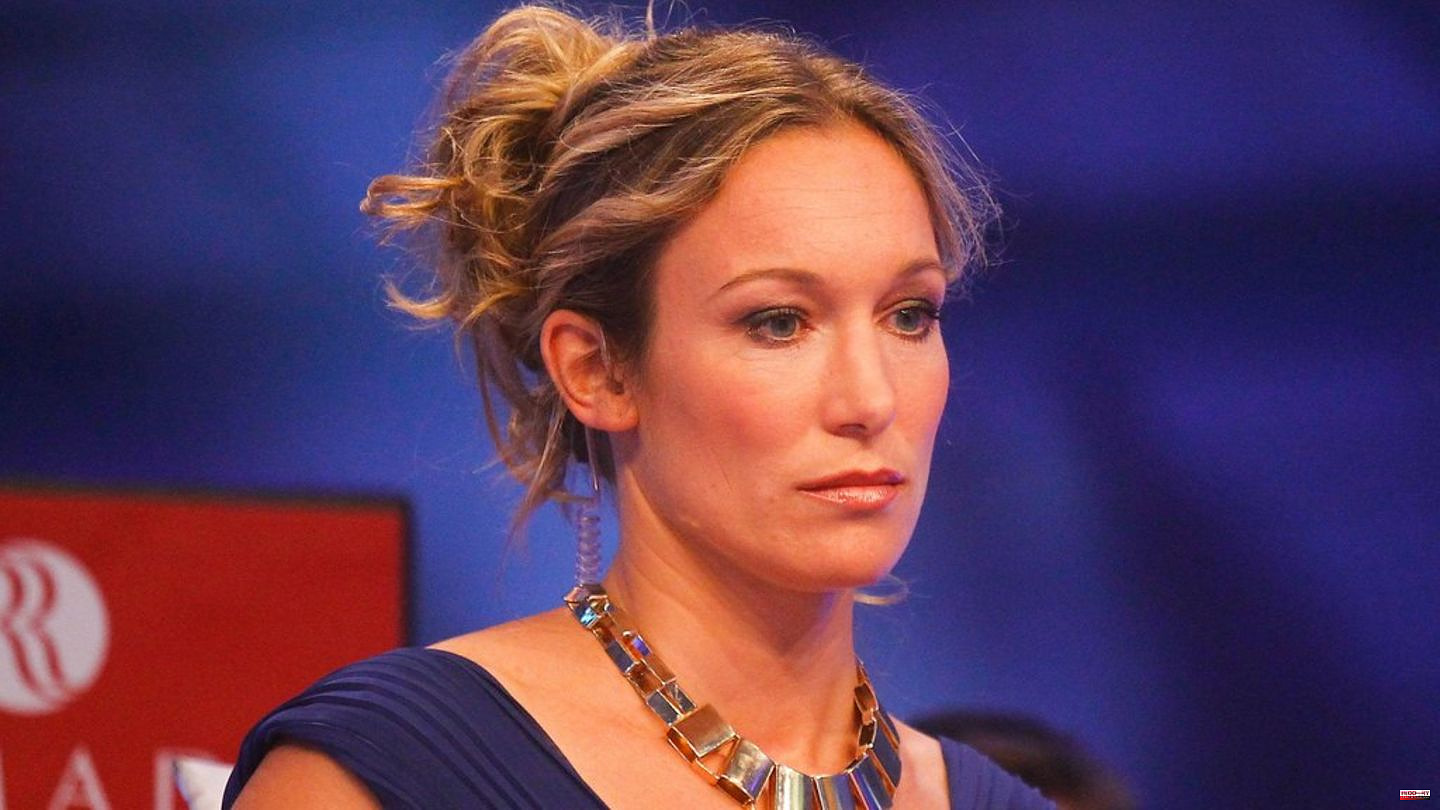 Former "The Biggest Loser" candidate Ali Tuncer is dead. According to a report in the regional newspaper "Blick aktuell" he died of heart failure in Turkey last Monday. He was therefore only 40 years old.

The broadcaster Sat.1 also confirmed Tuncer's death on the show's Instagram profile with a black and white photo. "Rest in peace Ali," reads the attached comment. The former professional kickboxer and moderator of the show since 2012, Dr. Christine Theiss (42) also speaks up on Instagram.

For the same picture, she writes: "I'm really stunned." Tuncer, who took part in the weight loss show in 2013, "unfortunately died much too early from heart failure". At the time, he lost 120 kilograms on the show. "Ali was one of our toughest candidates that we had supported over the years," recalls Theiss.

He was "a gentle giant with a great sense of responsibility and a sense of family". "Really everyone liked him," she adds. "He came to us ten years ago because he finally wanted to lead a normal life and he did." After losing weight, he got a coaching license and helped other people with similar fates. 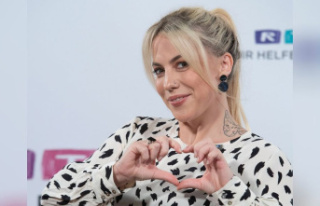 LaFee: Dreamlike wedding in a castle