Documentary: "The Super 8 Years": Annie Ernaux reflects on her life

Annie Ernaux was awarded the Nobel Prize in Literature this year for her work. 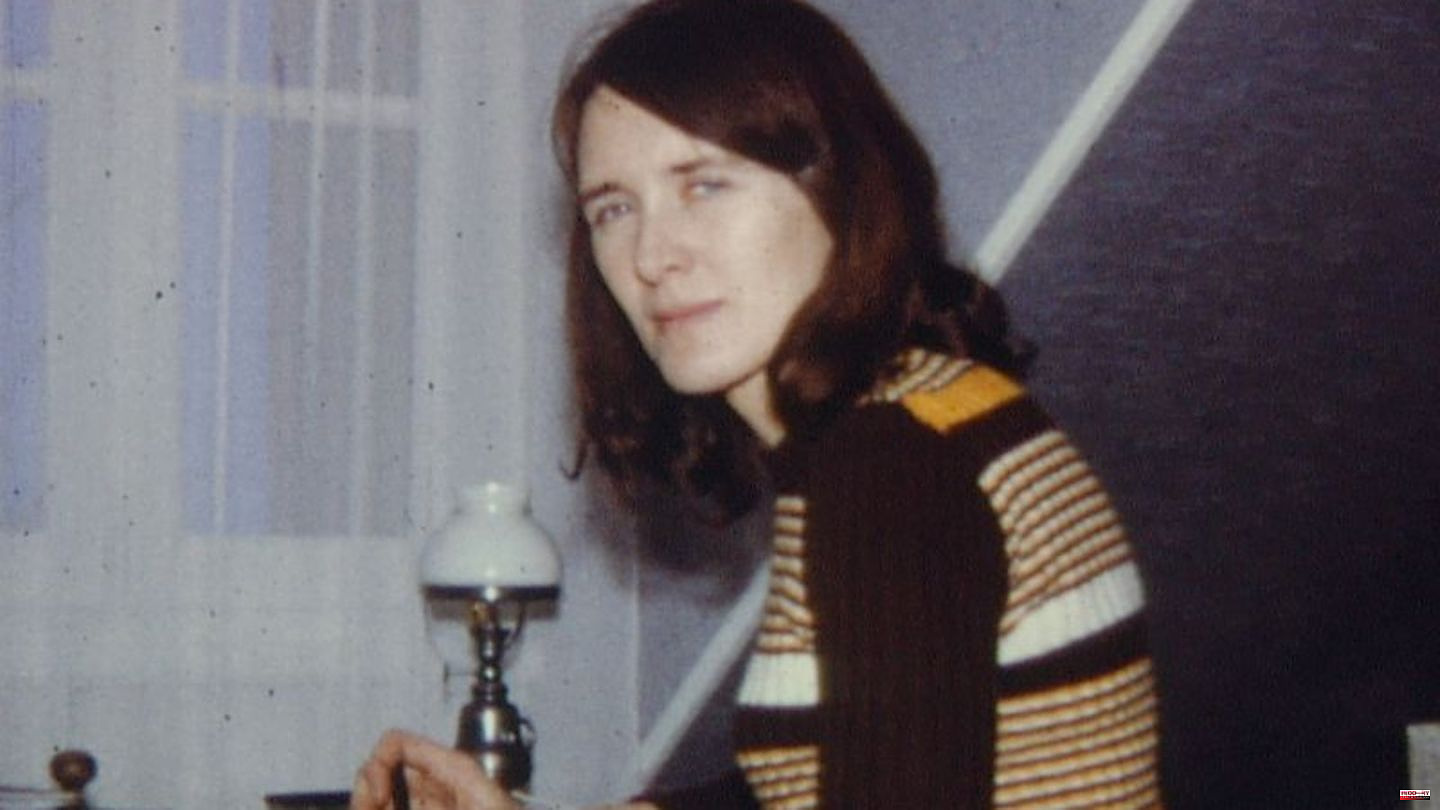 Annie Ernaux was awarded the Nobel Prize in Literature this year for her work. Now the 82-year-old, who never stopped telling herself through her books, has turned her story into a film. Together with David Ernaux-Briot, one of her two sons, the writer realized "The Super 8 Years". In it she looks back on the period between 1972 and 1981. Years that led her to emancipation - and determination as a feminist and writer.

The film shows pictures of her and her children filmed with a Super 8 camera: memories of Christmas, summer holidays, birthdays. She comments on the silent sequences, most of which were shot by her ex-husband, from the off - with empathy, sometimes with tenderness and often with impressive self-criticism.

The novelist can often be seen on screen, often with a shy smile and unease. "The woman in the picture always seems to wonder what she's doing there," Ernaux summarizes the film images in the voice-over. If you have read "The Years" or "La femme gelée" (Eng. something like "The Frozen One"), you cannot help but recognize in them the signs of what will follow in their lives: divorce, emancipation, partly through the Writing that she kept secret from her husband and mother for years.

"The Super 8 Years" is a bittersweet document that intimately captures the images of family bliss while showing the inner turmoil of a wife and mother who finds expression in this role just as in that of the wife she is about 1981 in "La femme gelée" tells her truth.

The film illustrates Ernaux's striving for emancipation, which is representative of many women of her generation. At the same time, it reflects a French society that was in transition after May 1968.

"The Super 8 Years" is neither really a film nor a documentary, but "fragments of a family autobiography", as Ernaux puts it. Just like her literature: intimate, political, universal.

1 Nick Cannon: This is how he spends Christmas with... 2 Longest-serving regent: Chain-smoking, pragmatic,... 3 Christmas: 90 people cross the English Channel on... 4 Grief: CDU politician Michael Fuchs died 5 Military: change of commander in the German Navy in... 6 Christmas: 90 people cross the English Channel on... 7 Berlin: Speed ​​trap flashes every driver without... 8 Animals: giving presents to the monkeys in the Wilhelma 9 A year in the relegation battle: the best eight VfB... 10 Prince George: His painted reindeer picture inspires... 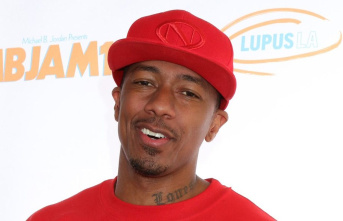 Nick Cannon: This is how he spends Christmas with...