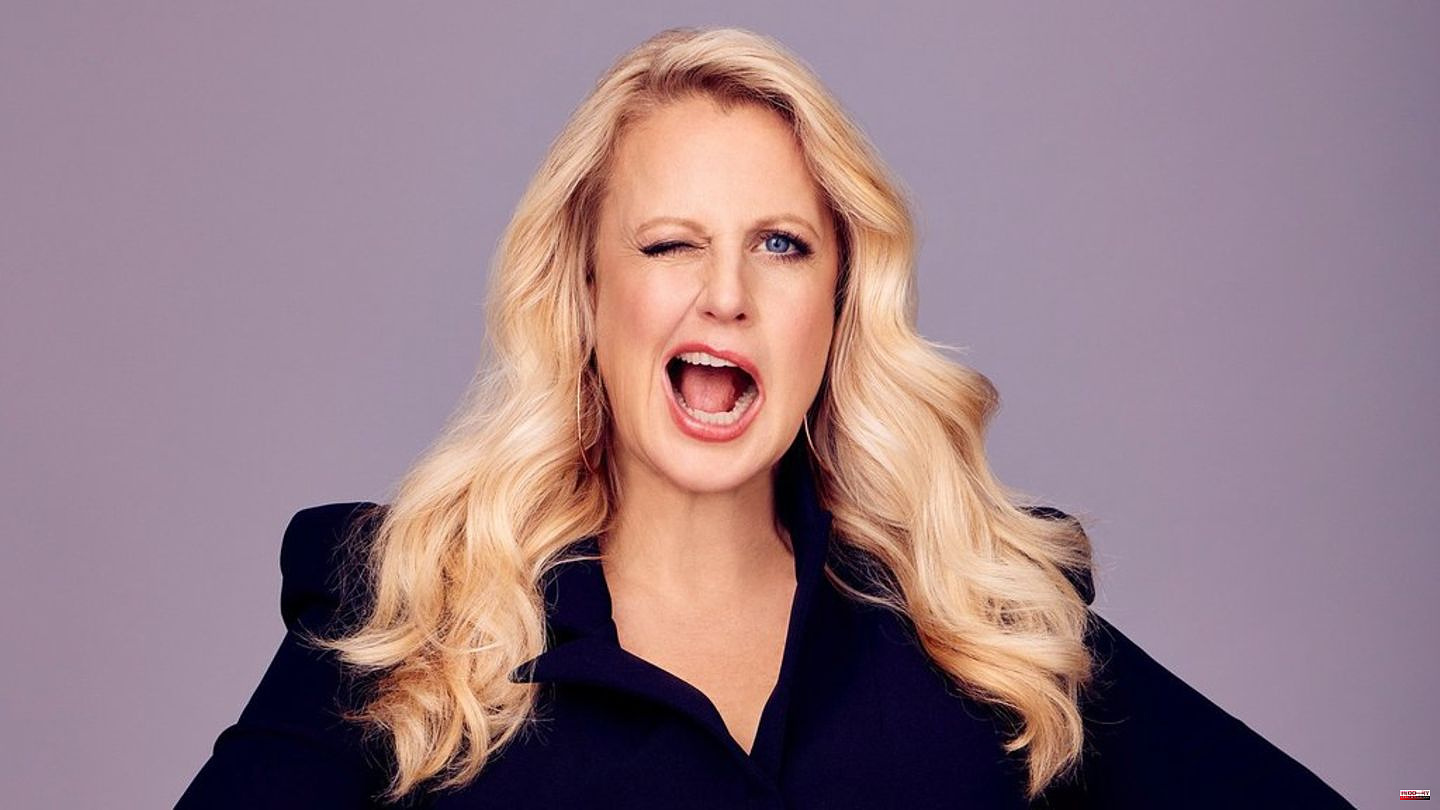 On October 8, at 8:15 p.m., the first asks again "Do you understand fun?". Presenter Barbara Schöneberger (48) will again lead through the Saturday evening and this time also trick colleagues from the ARD "Morgenmagazin".

Because, according to a press release, Schöneberger is disguised with false teeth, a different hair and eye color and a silicone mask as a decoy for Linda, the supposedly new background singer of the band Culcha Candela. When Linda is supposed to appear on TV for the first time, she gets on the nerves of Anna Planken (42) and Till Nassif (51) in the "Morgenmagazin".

The 28-year-old celebrity twins Valentina and Cheyenne Pahde, meanwhile, are dealing with a made-up advertising deal and a car manipulated by the "Do you understand fun?" team and decoy Tahnee (30). There is also a reunion with dating show candidate Doris, who was already played by Schöneberger in the previous issue. 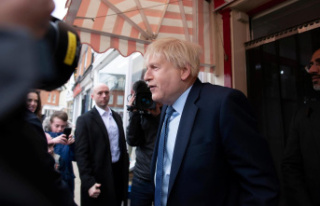