Dispute over Duchess Meghan: William is said to have "thrown Harry to the ground"

In his eagerly awaited autobiography "Spare" (German title: "Reserve"), Prince Harry (38) allegedly claims that he was physically attacked by his brother Prince William (40). 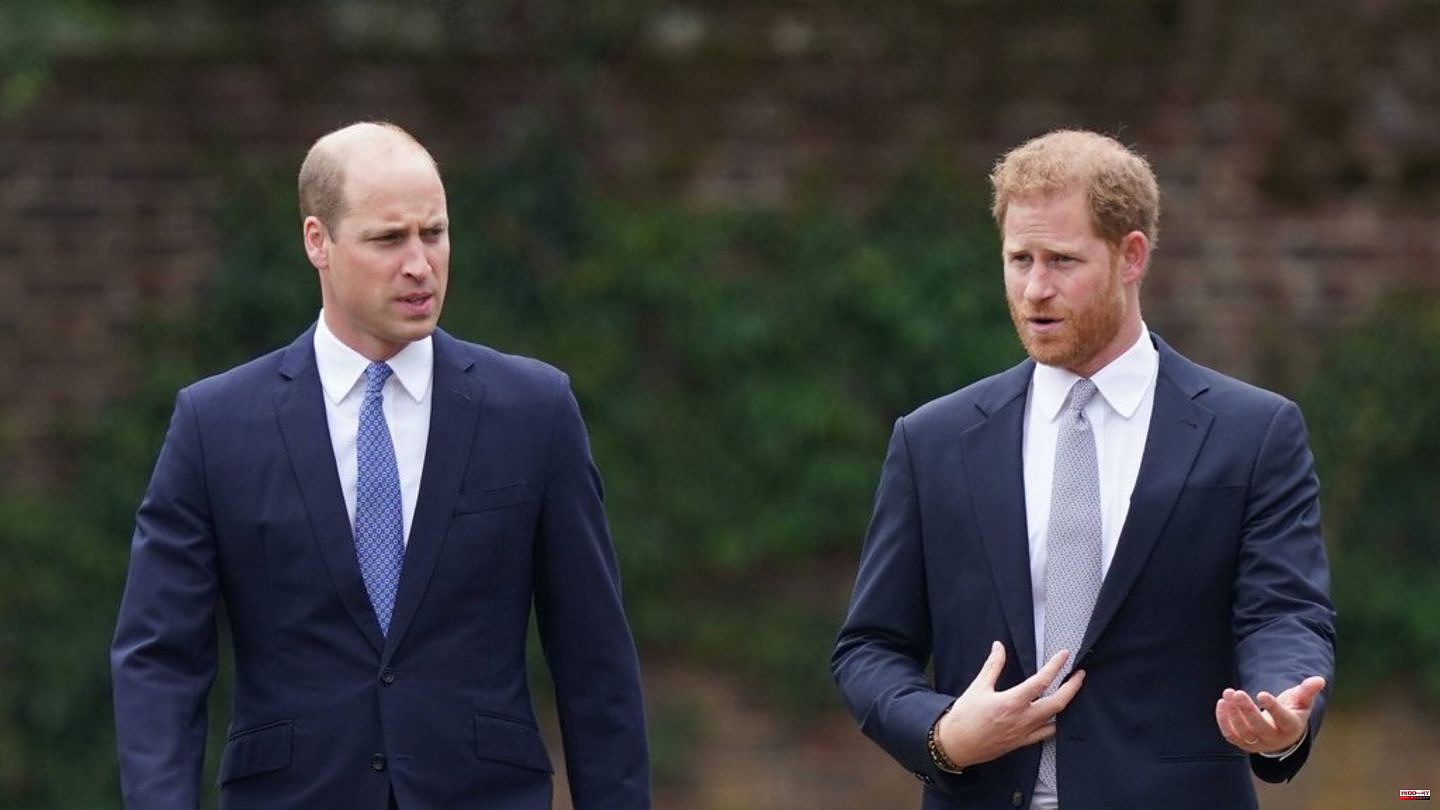 In his eagerly awaited autobiography "Spare" (German title: "Reserve"), Prince Harry (38) allegedly claims that he was physically attacked by his brother Prince William (40). As the "Guardian" reports in advance about the book, which will be published on January 10, the incident is said to have happened in 2019. Accordingly, the brothers' dispute apparently revolved around Harry's wife, Duchess Meghan (41). The prince and the US actress got married in 2018.

According to the "Guardian", Harry writes about the confrontation that is said to have taken place in his home in London: William described Meghan as "difficult", "rude" and "rude", which Harry described as "parroting stories from the press". referred to his wife. Harry then reportedly claims in his book that the argument escalated and escalated until William "grabbed my collar, tore my necklace and... threw me to the ground." According to Harry, this should have led to visible injuries on his back, reports the British newspaper, which already has a copy of "Spare".

When his brother threw him to the ground, he landed on the dog bowl, which broke and he cut himself on the shards. "I lay there dazed for a moment, then got up and told him to go." William left, Harry writes according to the "Guardian", then came back and apologized. His brother also asked him not to tell Meghan anything about the incident. Instead, Prince Harry then apparently called his therapist. His wife later noticed "scratches and bruises" on his back, so he told her about the argument. She wasn't very surprised or angry. "She was terribly sad," Harry said.

Prince Harry and Duchess Meghan moved to the United States in 2020. They live in California with their two children, Archie (3) and Lilibet (1). Since stepping down as senior royals three years ago, the Duke and Duchess of Sussex have repeatedly made serious allegations against the royal family and the British tabloids. Among other things, in a TV interview with Oprah Winfrey (68) in March 2021 and most recently in December 2022 in the Netflix documentary "Harry 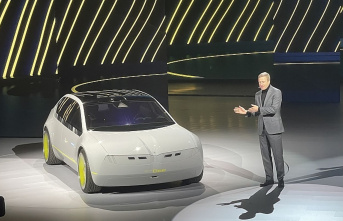