Dialect band: Bläck-Fööss-Singer: Put in a drawer with Kölsch

The Bläck Fööss want to stay true to the Cologne songs even after the last two founding members left. 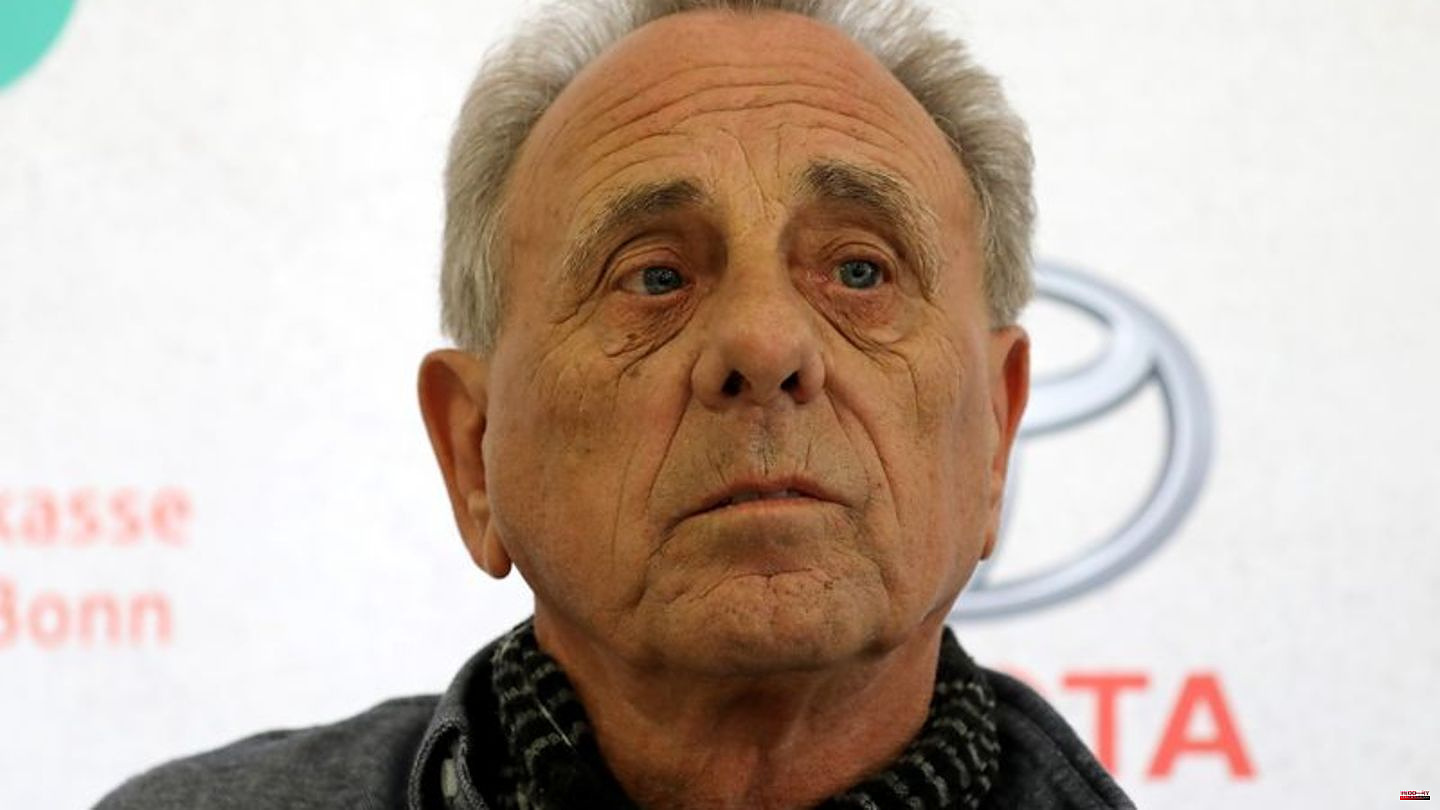 The Bläck Fööss want to stay true to the Cologne songs even after the last two founding members left. "It is a pity that as a dialect band you are pigeonholed nationwide that Kölsch is only carnival music," said the outgoing singer Erry Stoklosa (75) of the German Press Agency.

"We would probably have been more successful nationwide with standard German and would have had more television appearances," he said. "But we started 52 years ago with the promise to cultivate the Cologne language, and the band will keep it that way in the future."

Stoklosa and guitarist Günther "Bömmel" Lückerath will be on stage for the last time at a Bläck Fööss concert on New Year's Eve in Cologne's Lanxess Arena. The two veterans want to withdraw from the band for reasons of age and leave the field to their younger band colleagues.

Stoklosa made the final decision after the three big concerts in the summer at Cologne Cathedral, with which the band celebrated their 50th anniversary, which had been postponed due to the pandemic. "I thought: What's to come after that? That can't be topped."

The Bläck Fööss, founded in 1970, are known for numerous songs in Cologne dialect, including carnival catchy tunes such as "Mer losse d'r Dom en Kölle", but also socially critical songs such as "Unsere Familienbaum". 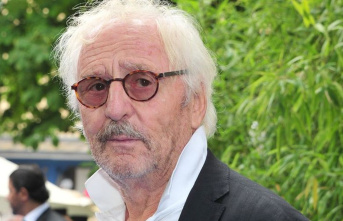