Despite two children: on-off couple Kylie Jenner and Travis Scott are said to have split again 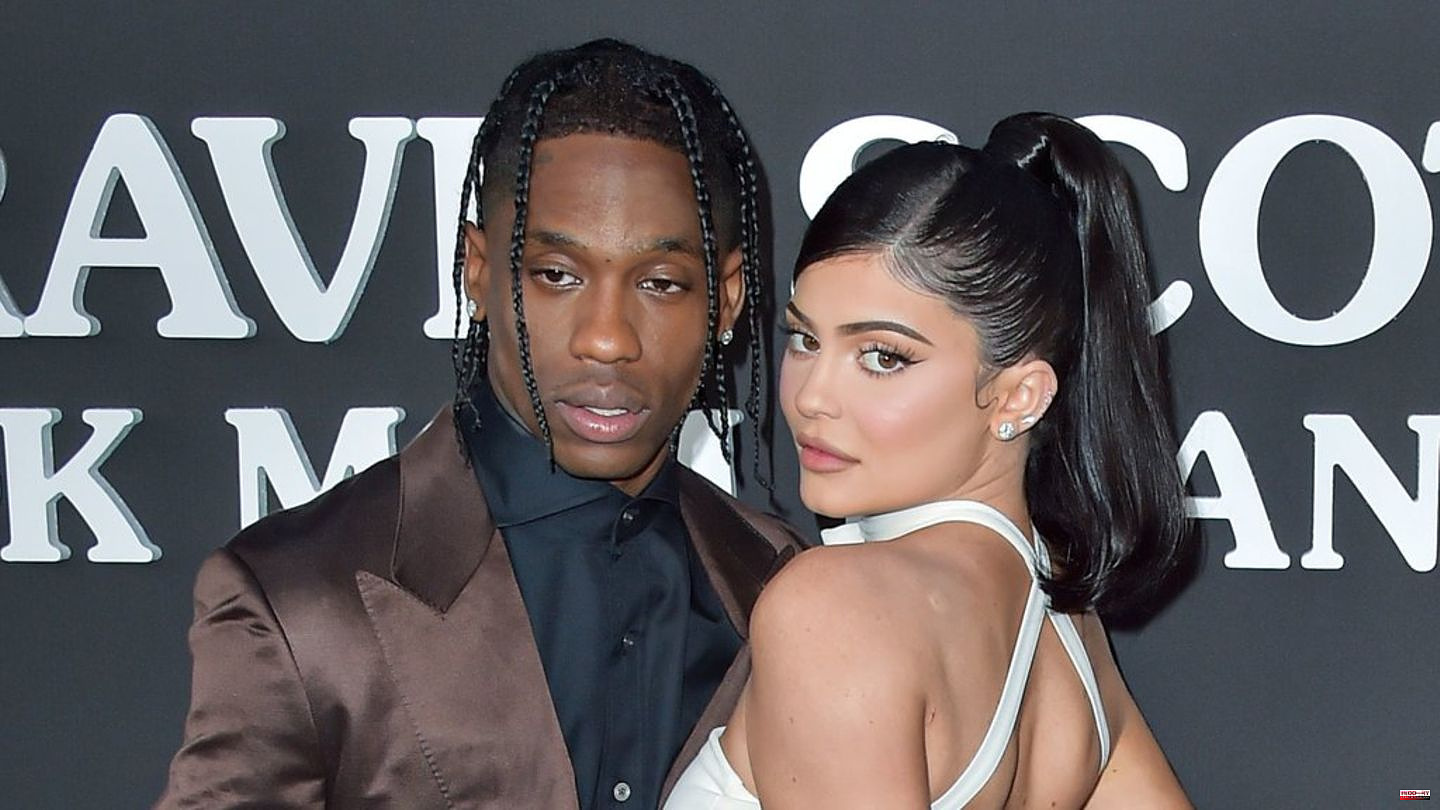 Kylie Jenner and Travis Scott are reportedly going their separate ways again. The two US stars only came together again at the beginning of 2020 after a previous separation. Now the relationship between the reality star and the rapper is said to have broken up, as "Us Weekly" reports. The two celebs, who have two children together, reportedly didn't spend the holidays together.

"Kylie and Travis are over," a source told the magazine. "They wanted to spend the holidays together, but she went to Aspen to be with her family and friends." The insider continued, "It's happened so many times, they've been known to be back together and apart but always remain friends and great parents together." Jenner and Scott have daughter Stormi and an 11-month-old son.

According to US media reports, the 25-year-old celebrated New Year's Eve in Aspen with her sister Kendall Jenner and a group of friends. Hailey and Justin Bieber are said to have belonged to these.

Reports of a relationship between Travis Scott and Kylie Jenner first surfaced in April 2017. Back then, they were spotted holding hands at the Coachella music festival. In February 2018, the first child together was born. Jenner had kept her pregnancy a secret.

After an engagement was said to have been discussed in the meantime, rumors of a separation circulated in October 2019. Jenner later confirmed this on Twitter. Even then it was said that the two had an on-off relationship and would always be close. During the corona pandemic and a joint quarantine, there was apparently reconciliation. In September 2021, Jenner confirmed that she is expecting their second child together. The baby was born in February. 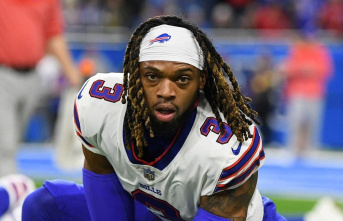