The big folk festival is cancelled: In Denmark, Queen Margrethe (82) is trying to master the balancing act between celebrating her 50th anniversary of the throne and the necessary restraint due to the death of Queen Elizabeth II. 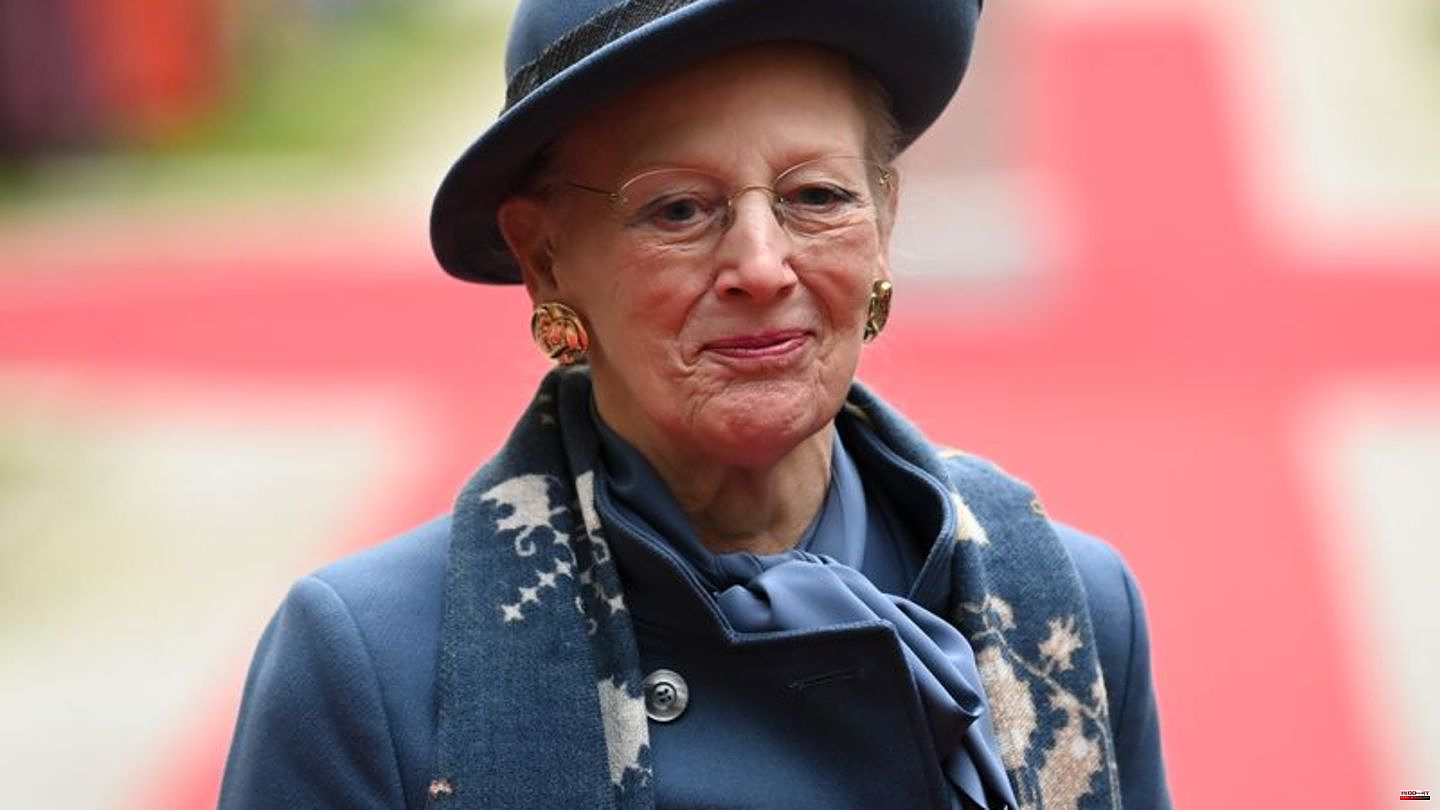 The big folk festival is cancelled: In Denmark, Queen Margrethe (82) is trying to master the balancing act between celebrating her 50th anniversary of the throne and the necessary restraint due to the death of Queen Elizabeth II.

To pay tribute to what is now the longest-serving monarch, the Danish royal family posted a video on Instagram on Saturday showing moments from Margrethe's 50 years as head of state. The sad-looking word "aflyst" - canceled - appeared several times in the court's calendar in capital letters.

Celebrate while others mourn: Margrethe thought that was absurd after the death of the Queen and had the subsequent celebrations for her milestone significantly adjusted. An appearance on the balcony of her Amalienborg Palace and a carriage ride through Copenhagen, for which thousands of onlookers were expected, were canceled at short notice on Friday.

Last-minute changes to the planned program

Probably the only way to see Margrethe on Saturday is to arrive at a gala event in the Royal Theater in the evening. In addition to Margrethe, many prominent guests are expected there.

A church service, a reception for the Nordic heads of state on Margrethe's ship "Dannebrog" and a gala dinner at Christiansborg Palace, the seat of the Danish Parliament, are planned for Sunday. Much of this is to be held in an adapted form after the Queen's death.

Margrethe has been Queen of Denmark since January 14, 1972. Since the Queen's death, she has been the world's longest reigning monarch. Due to the pandemic, she had postponed the celebrations for her 50th anniversary, originally planned for January, to late summer so that as many people as possible could have celebrated with her.

1 Party conference: Mandatory instead of voluntary:... 2 Party conference of the CDU: Merz and Söder demonstrate... 3 Community service debate: I'm a millennial. Today... 4 Merz sees the CDU on course for renewal after the... 5 Battle for place next to Kimmich: Which candidate... 6 Bundesliga: Six changes at Bayern: Mané on the bench 7 King Charles III Confirmed: The Queen's funeral... 8 Queen Camilla and Princess Kate wear pearl jewelry... 9 Sexual Harassment: Affecting 2 in 3 Women: How to... 10 Counteroffensive: Russia announces withdrawal of troops... 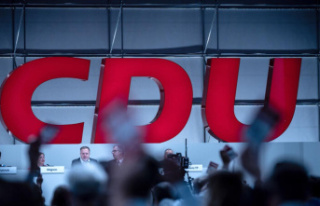 Party conference: Mandatory instead of voluntary:...