In the spring, actor Johnny Depp and his ex-wife Amber Heard fought a week-long mud fight outside a courthouse in Fairfax, Virginia. 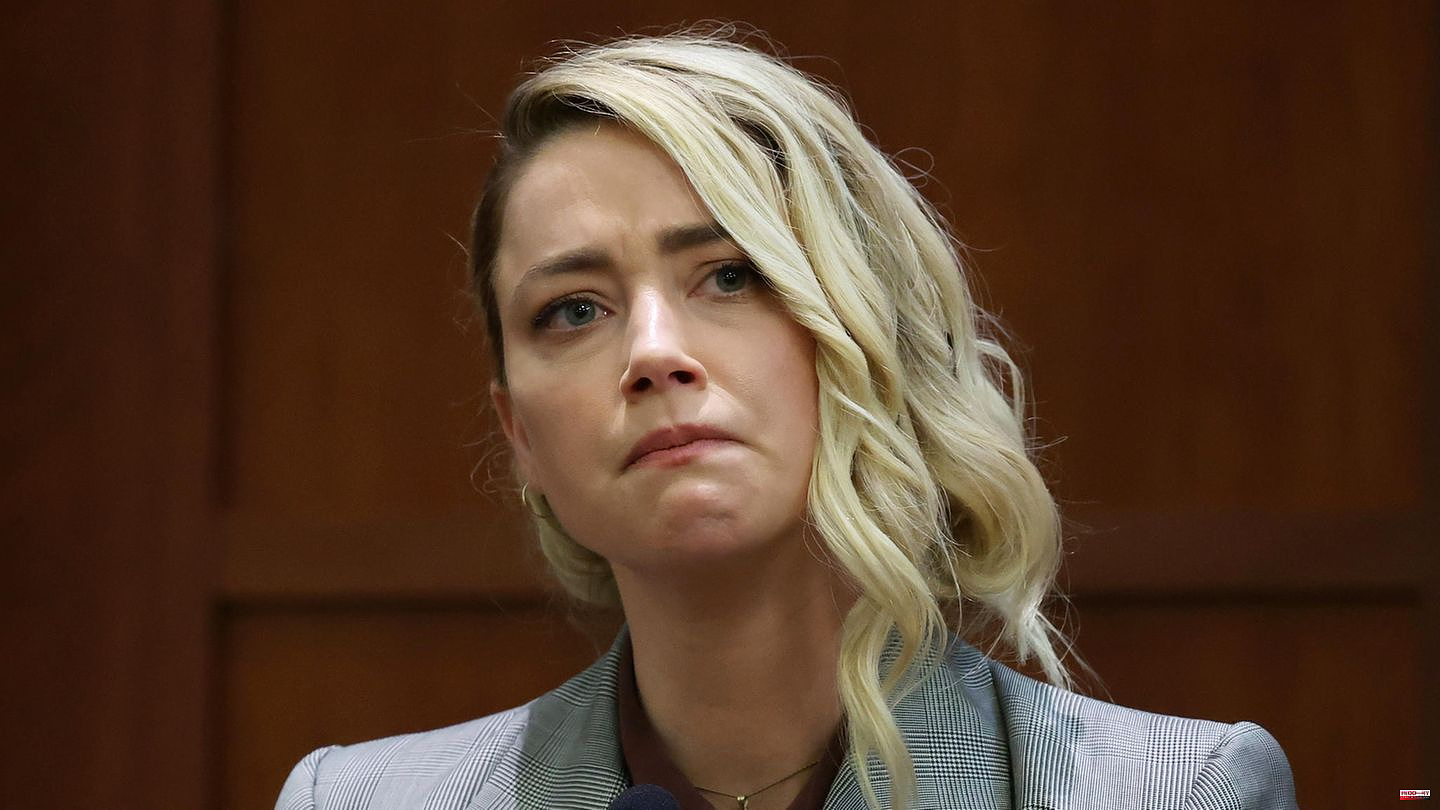 In the spring, actor Johnny Depp and his ex-wife Amber Heard fought a week-long mud fight outside a courthouse in Fairfax, Virginia. The 59-year-old had sued Heard for defamation after writing about her experiences with domestic violence in an article for the Washington Post. The actress did not name Depp, but he went to court for damage to his reputation – and was mostly right.

But the legal dispute is far from settled. After Johnny Depp announced that he would appeal because he does not want to pay his ex-wife the two million dollars the court sentenced him to, Amber Heard is now aiming for a new trial.

The actress had changed her legal team some time ago. The now presented a 68-page document in which several points are listed why the process should be reopened. Among other things, it is criticized that the trial took place in a court in the US state of Virginia and not in California, where Heard and Depp live. That would make it harder for the actress to call witnesses, her attorneys argue. Virginia was chosen because the Washington Post, which published Heard's article on its website, operates its servers there.

In addition, in a new trial, Heard's lawyers want the notes of conversations that the actress had with her therapist to be recognized as evidence. "There is a folder with years of notes going back to 2011, from the beginning of my relationship, made by my therapist to whom I reported the abuse," the 36-year-old said in a TV interview after the lost court case . She described in detail individual incidents in which she was attacked by Johnny Depp, Heard claimed. At the trial in Virginia, the judge in charge did not accept the recordings as credible evidence.

Anyway, if Amber Heard's attorneys have their way, the defamation lawsuit should never have been allowed. After all, Johnny Depp had already been convicted by a court in London in 2020. At that time, the actor took action against the publisher of the British tabloid "The Sun" because they had described him as a "woman beater" in an article. Depp lost the case. The majority of the allegations mentioned in the newspaper turned out to be true, the judges ruled at the time. 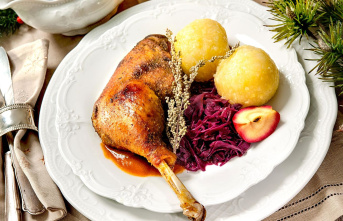 Recipes during the Christmas season: The perfect accompaniment...