Death of the Queen of the Century: Trump must stay outside: These guests are expected at the Queen's funeral

Queen Elizabeth II sat on the British throne for 70 years. 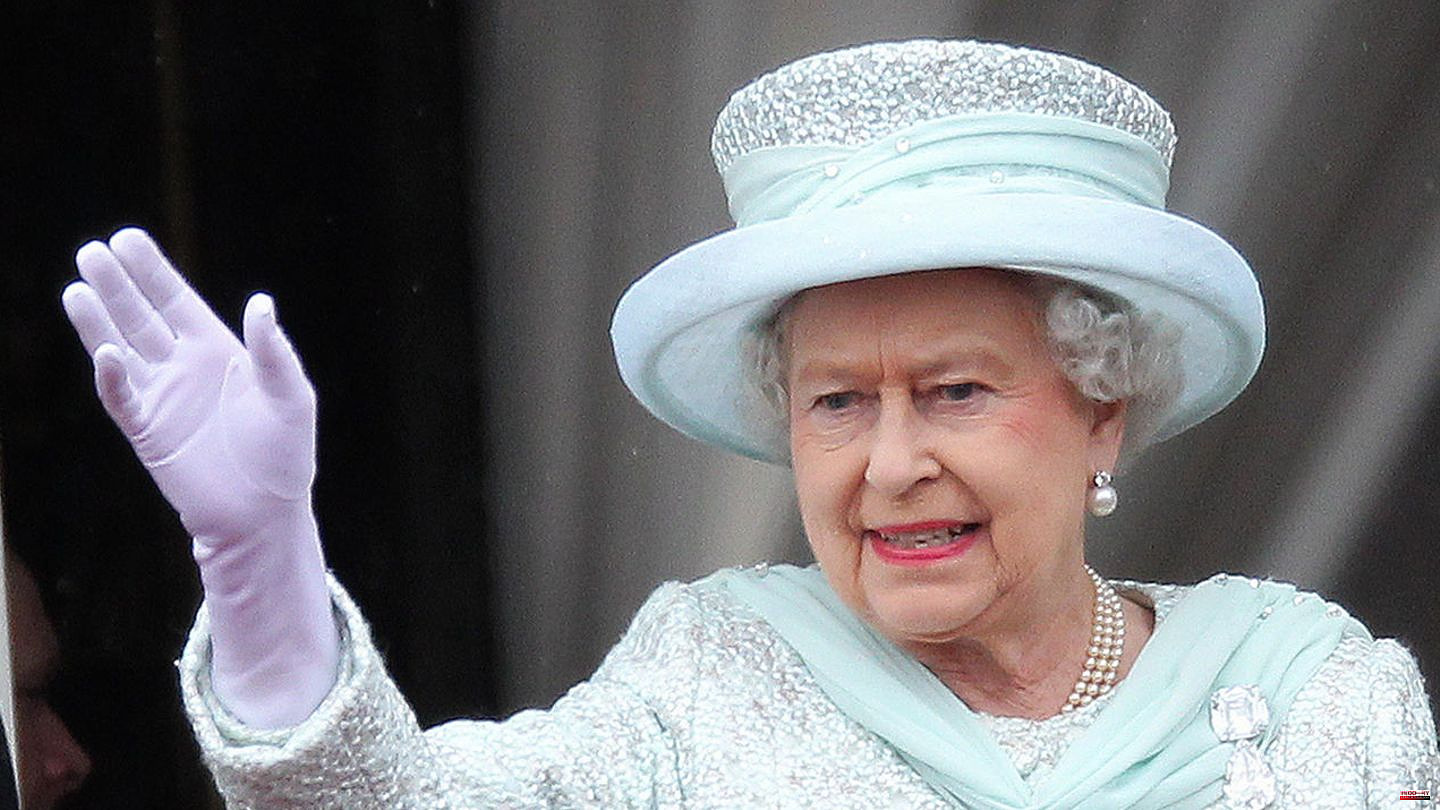 Queen Elizabeth II sat on the British throne for 70 years. On September 8, the Queen died at the age of 96. Britain is now preparing for the state funeral service in London's Westminster Abbey.

14 Prime Ministers, from Sir Anthony Eden to Liz Truss, welcomed the Queen into office and countless statesmen and women worldwide got to know the Queen personally. The international guest list for the Queen's funeral next Monday is similarly large.

Around 500 heads of state and other dignitaries are expected to attend the Queen's funeral. Invitations were sent worldwide - except to Russia, Belarus and Myanmar. The guest list for the ceremony is said to be final, but it will include US President Joe Biden, among others. It is also believed that Volodymyr Zelenskyy was invited, but it is highly unlikely that he will be able to attend as his country, Ukraine, is at war.

According to the British news portal "The Sun", former US President Barack Obama is only on a list of replacements should a place for the invited guests become available. His successor is said to be Donald Trump, who didn't even end up on the waiting list, but was deliberately not invited because of the limited number of places.

According to reports from the British news portal "The Sun", each head of state may bring one other person with them. Australian Prime Minister Anthony Albanese even announced on Tuesday that he was also asked to bring 10 people who have made "extraordinary contributions to their communities". France's Emmanuel Macron, Turkish President Recep Tayyip Erdogan, South Africa's Cyril Ramaphosa and Germany's President Frank-Walter Steinmeier are also on the list, and European Commission President Ursula von der Leyen is also expected.

Of course, a number of celebrities from the cultural industry will also take part in the major event, for example Sir David Attenborough is expected.

Those invited to the funeral are also invited to a reception at Buckingham Palace on Sunday night, where they will pay tribute to King Charles III. will meet. The Foreign Office is said to have involved 300 additional employees in the planning. One consultant compared the organizational effort to "hundreds of state visits" in a matter of days, as opposed to the usual two or three a year.

Of course, members of the other royal houses in Europe can also be expected to attend the funeral of Queen Elizabeth II. King Felipe of Spain and his wife, Queen Letizia, as well as King Philippe and Queen Mathilde of Belgium, King Carl XVI Gustaf and Queen Silvia of Sweden, and also King Willem-Alexander of the Netherlands and his wife Queen Maxima are said to be invited. Japan's Emperor Naruhito is expected from further afield - his first trip abroad since he ascended the throne in May 2019.

The public expects the entire British royal family to attend the Queen's historic farewell. The participation of the Queen's great-grandchildren, such as the children of Prince William and Duchess Kate, is unclear so far. 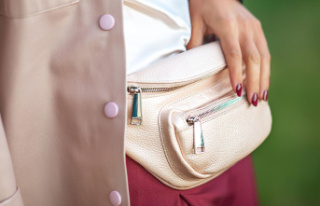