When commemorating Britain's Queen Elizabeth II, Edinburgh will once again be the focus on Monday. 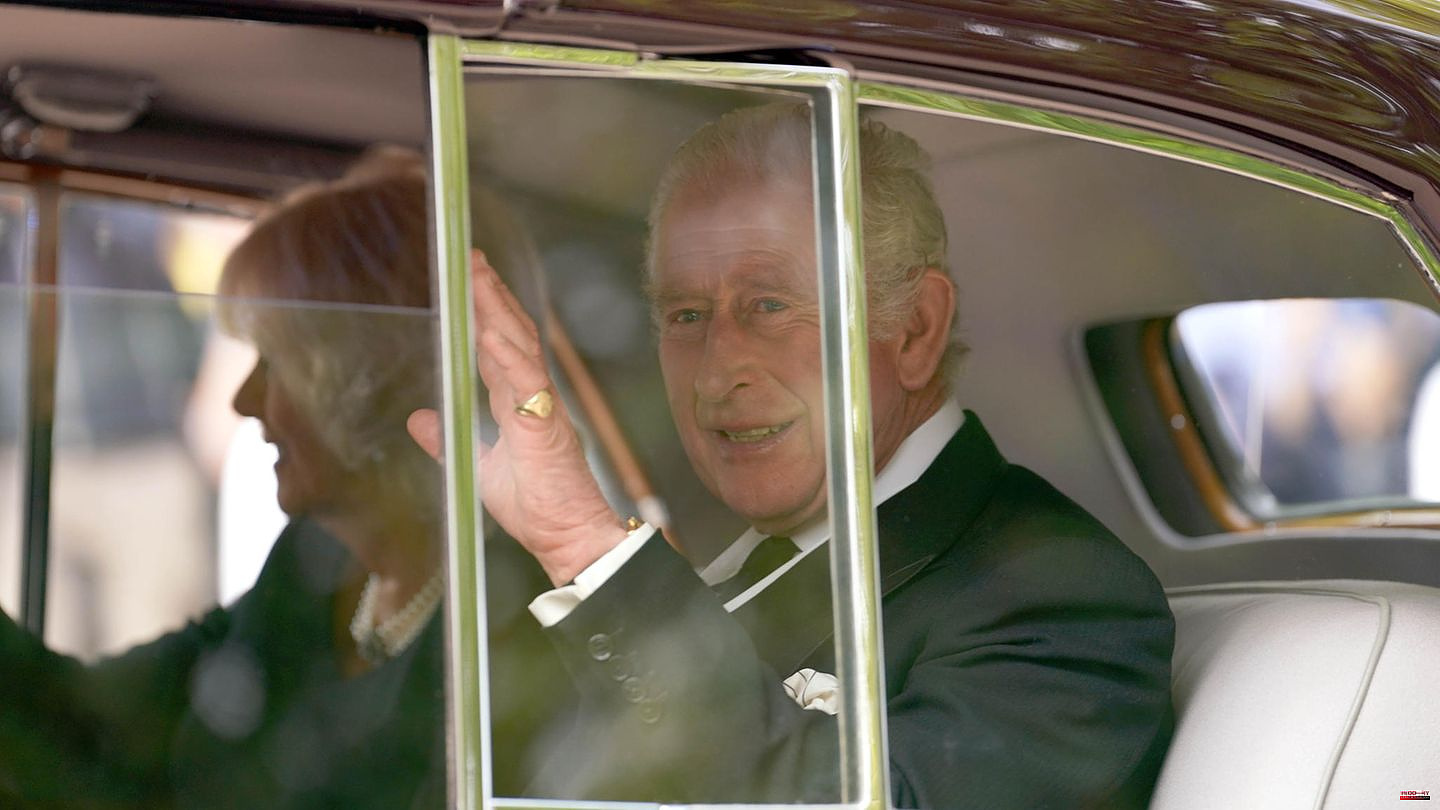 When commemorating Britain's Queen Elizabeth II, Edinburgh will once again be the focus on Monday. The new King Charles III. and his wife Camilla first accepted condolences at the British Parliament in London this morning. They then fly to the Scottish capital, where there will be a funeral procession.

The procession planned for the afternoon in Edinburgh with the coffin of the deceased leads from the royal residence Palace of Holyroodhouse to St. Giles Cathedral. According to British media, Charles and other members of the royal family are said to be making the journey on foot. The royals then attend a church service. The Scots then have 24 hours to say goodbye to the Queen in the church.

Read all of the day's events on the stern live blog. 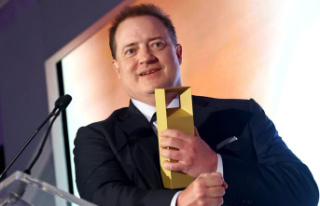