It has been ten days since Iranian Mahsa Amini died. 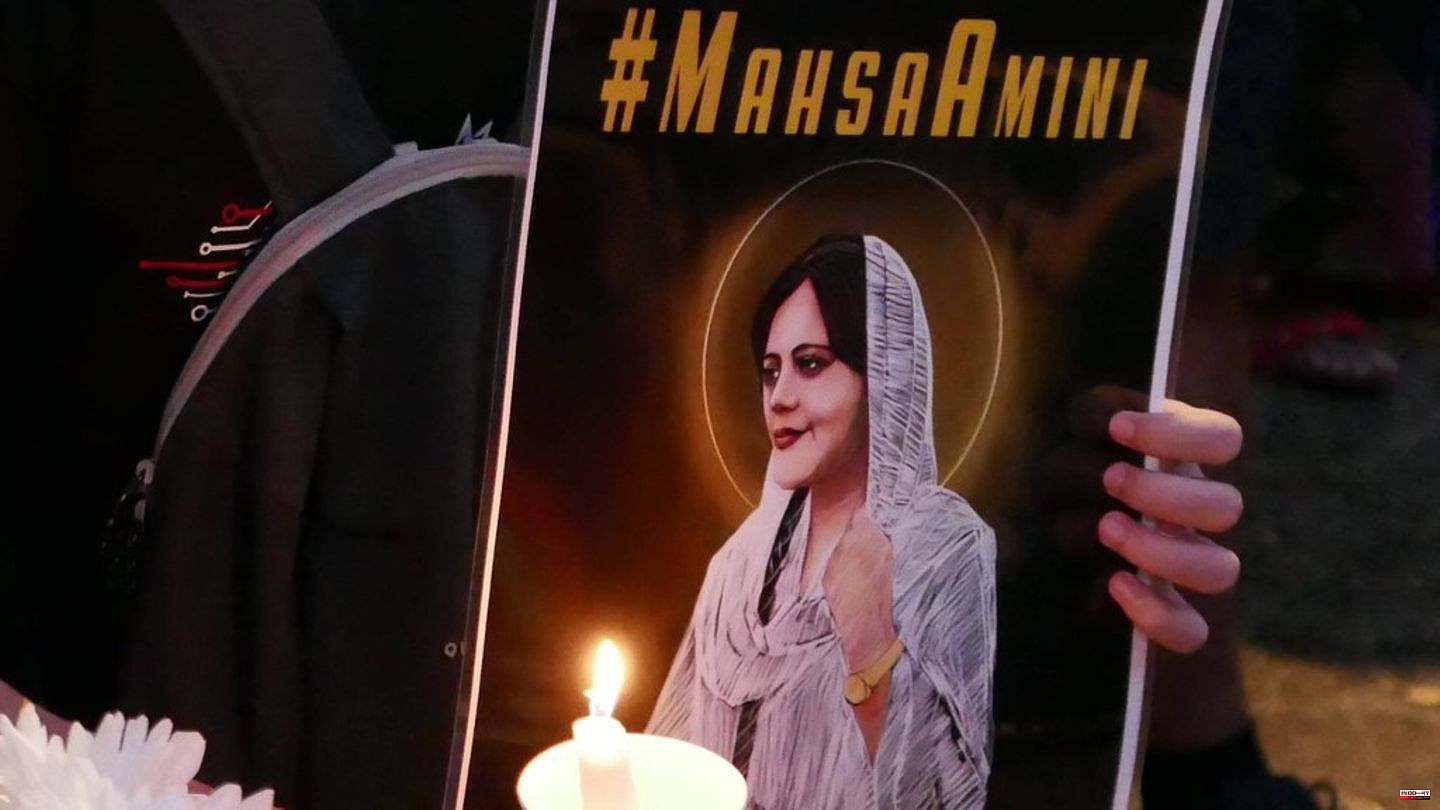 It has been ten days since Iranian Mahsa Amini died. According to investigations, the young woman suffered massive head injuries after she was arrested by the Iranian vice squad for allegedly not wearing her hijab correctly. Since then, Iranians have denounced the tragic fate of Amini and the general lack of women's rights in Iran during increasingly brutal protests across the country.

A highly risky undertaking. According to reports, more than 50 demonstrators have been killed and scores more have been injured and/or arrested. A precise statement is hardly possible, also because Internet access in Iran has been reduced to a minimum for several days or even completely cut off in some places. The obvious strategy behind it: The world should know as little as possible about the turmoil in Iran. To counteract this, many stars are using their celebrity to draw attention to what is happening in Iran that was triggered by Amini's death.

For example, US model Bella Hadid (25). She showed her almost 55 million followers on Instagram pictures of Mahsa Amini in a post, several text panels describe the probable course of events. The Post also explains the despicable practices of the "inhuman Iranian 'moral police'".

A video that has been shared since then was uploaded by Pink Floyd co-founder Roger Waters (79). In it he shows pictures of Iranian women and men who cut their hair on the street in protest after Amini's death. "Mahsa Amini became a symbol. Her death is the reason why protests are taking place in Tehran right now, which I support and everyone should support."

During a concert, the British musician Yungblud (25) also addressed urgent words to the audience. "Last week in Iran, a young woman named Mahsa Amini was murdered for wearing her hair outside of her hijab." Because the internet has been severely restricted in Iran since then, it is "now up to us to speak for them."

Hollywood actress Jessica Chastain (45) sees it that way. She published pictures of the protests in Iran, describes Amini's ordeal and writes: "I stand with the women of Iran and will amplify their voices from afar. If one woman is attacked, we will all be attacked." And "Don't Worry Darling" star Florence Pugh (26) has already shared Amini's fate with her followers via various Instagram stories.

Harry Potter author J.K. Rowling (57) shared a graphic showing that Instagram, virtually the only social media platform still allowed in Iran, is no longer accessible. "Then the rest of the world must keep saying her name," Rowling wrote. Tesla boss Elon Musk (51) is reportedly planning to make his “Starlink” technology available for Iran to give the population back their virtual voice.

Needless to say, there are numerous Iranian stars raising their voices. Filmmaker and artist Shirin Neshat (65) writes on Twitter: "The Iranian revolution of 1979 was misogynist at its core. What is happening now 43 years later is a revolution led by women."

Golshifteh Farahani (39), known from the "Tyler Rake" series with Chris Hemsworth (39), has been posting several videos on Instagram every day since Amini's death to show the latest developments in Iran. Again and again, posts were apparently removed from Instagram because what was shown did not meet the guidelines. Farahani documents this with a screenshot and adds: "It is difficult to see what is happening on the streets of Iran every day." To another blocked video, she comments: "Shame, shame on you, Instagram." According to the description, the video showed an Iranian police officer beating a young woman and sexually assaulting her at the same time. 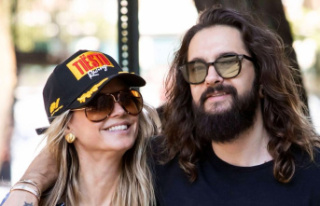 Heidi Klum and Tom Kaulitz: family reunion in the...