David Garrett: He sells an apartment for a new violin

David Garrett bought a violin for 3. 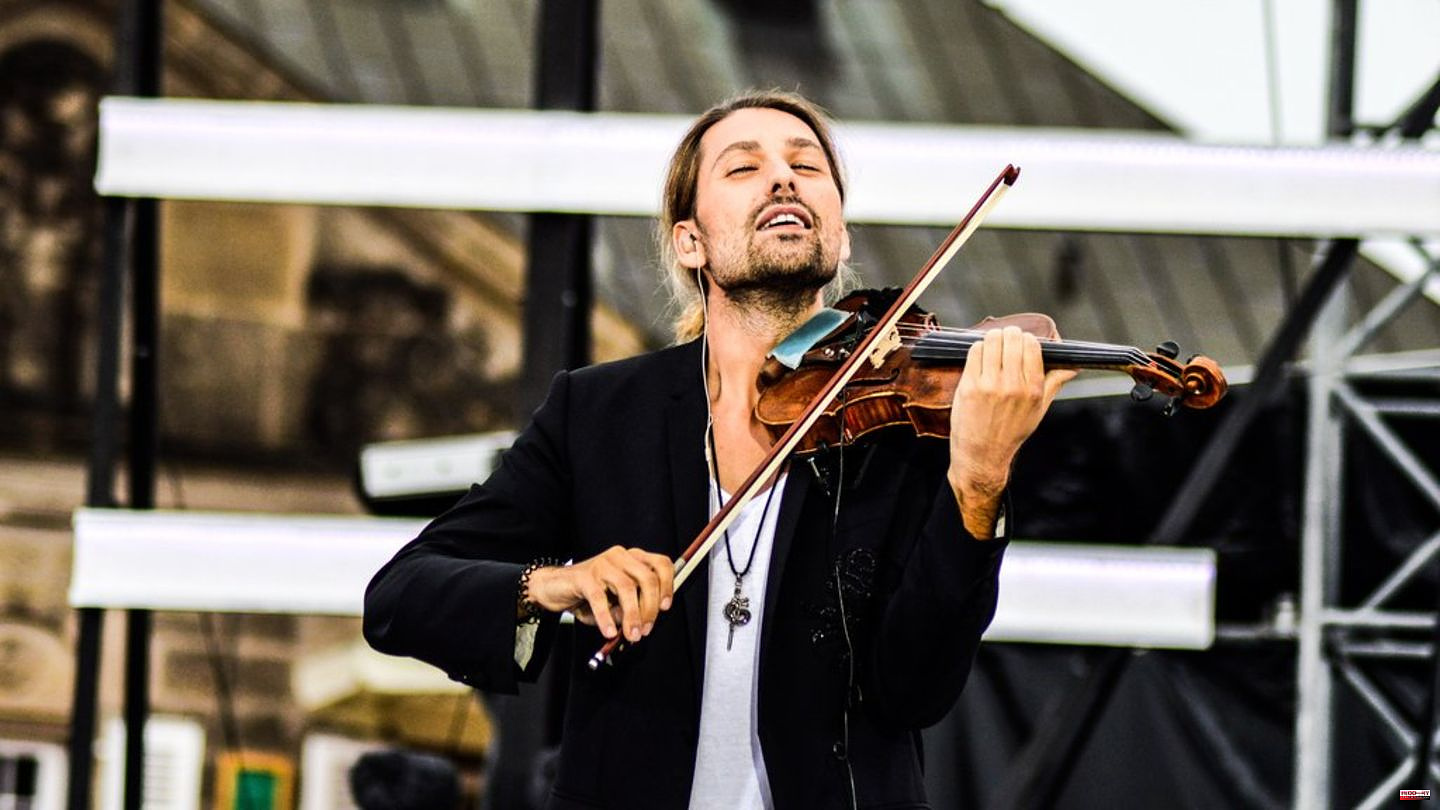 David Garrett bought a violin for 3.5 million euros. As "BILD" reported, the musician treated himself to this purchase for his 42nd birthday on Sunday. The instrument is a violin from 1736. The instrument was made by Guarneri del Gesù (1698-1744), who, along with Antonio Stradivari (1644-1737), is one of the most important violin makers of all times.

According to "Bild", Garrett has fulfilled a "lifetime dream" with the gift to himself. "The violin's sound quality is unique - a real myth," he said. The 3.5 million euros would be considered a bargain: Garrett, for example, played concerts in 2022 on a violin made by Gesù, which is worth twelve million euros. The instrument was made available on loan by an Italian museum.

3.5 million euros, even a successful musician like Garrett doesn't pay that out of petty cash. Ten percent of the price was due immediately. "For the sum, I will have to part with one of my properties and sell an apartment in New York," said the half-American.

But Garrett says it's worth it. "You can only compare this high feeling with love," he says of his new violin. "It is like a marriage that I enter into with this wonderful instrument. I will always treat the violin lovingly and tenderly and will never part with it again. It will remain with me until death do us part". 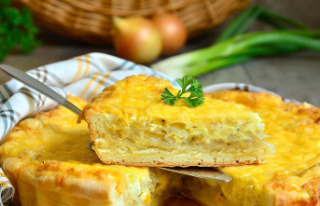