When looking for a partner for life, many are particularly picky about specific dating behaviors. 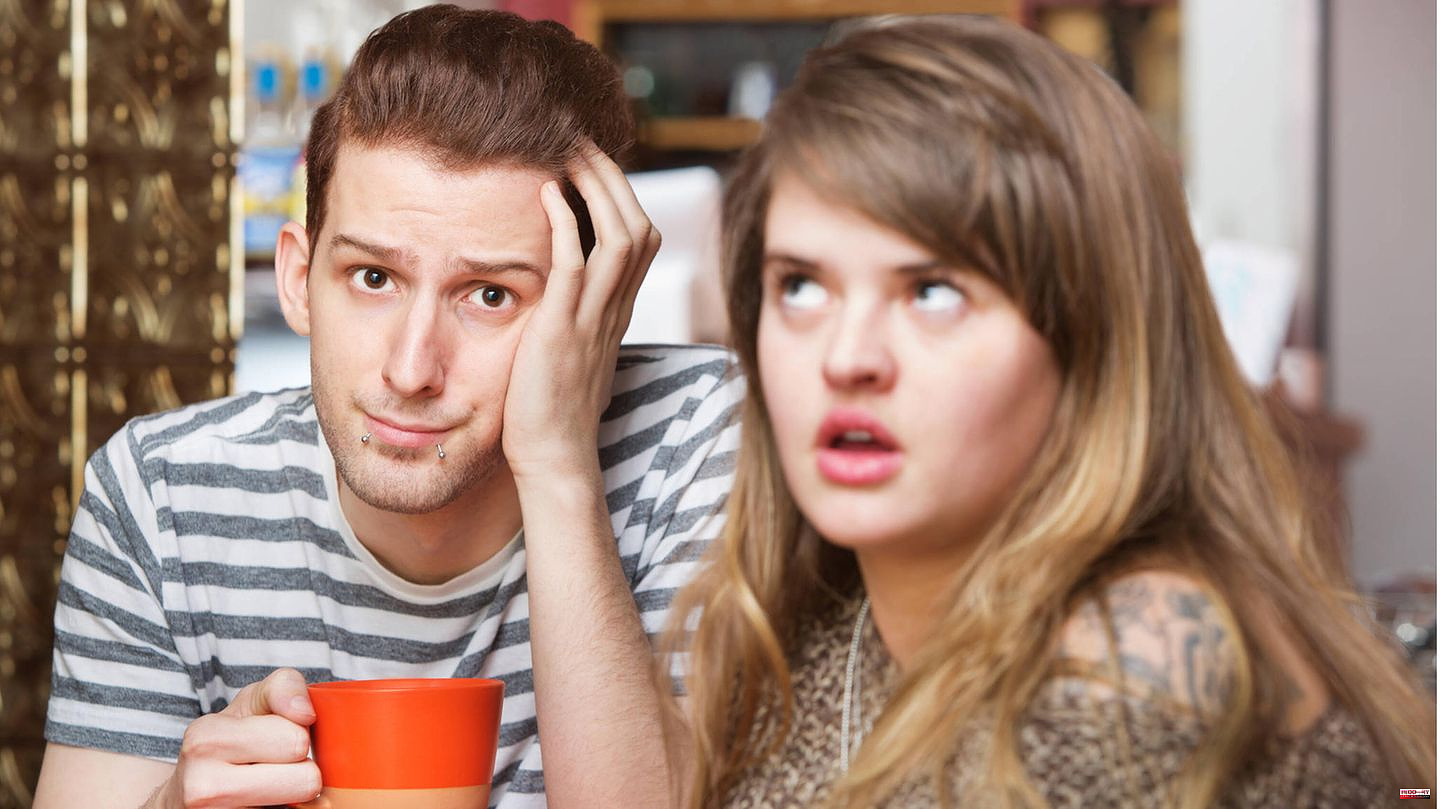 When looking for a partner for life, many are particularly picky about specific dating behaviors. Women are often even more sensitive than men to what they find strange or even creepy (uncanny - from English and now anchored in German slang).

The American relationship expert Blaine Anderson has noticed more and more inquiries from her clients recently that there is an increased fear, especially among men, of being perceived as creepy. The result and the men's statement: "I'm afraid to approach women because I don't want to be perceived as creepy."

The results of the study intrigued the relationship coach: 82 percent of women said they "sometimes", "often" or "always" experienced scary behavior from men when dating. That's consistent with 44 percent of men saying that being afraid of being creepy "reduces the likelihood of interacting with women."

Anderson was able to identify nine behaviors from her survey that are particularly disturbing to women:

And above all, these three creepy behaviors should be observed, as they are often not noticed:

Through her experience as a dating coach, Anderson was also able to define three tips that should help men with online dating in particular:

1) Get a different opinion on your photos. By coaching more than 1000 men, she has learned that few men can reliably predict which photos of themselves are attractive and which are not.

2) Be as specific as possible in your written bio and prompts. If you're just communicating general things that could apply to almost every other guy on the app, like "I love to travel," you won't stand out and you won't get many matches.

3) The effort in creating your profile reflects your efforts. Many men race through their profile settings after downloading a dating app so they can start swiping as soon as possible. This is usually an extremely unsuccessful strategy.

But Anderson also has an uplifting tip for all men who date: "My number one tip for men in general is to depersonalize rejection." She goes on to say that a woman's interest can depend on hundreds of factors that are beyond her control. Rejection is part of the dating process and is always an opportunity to improve. 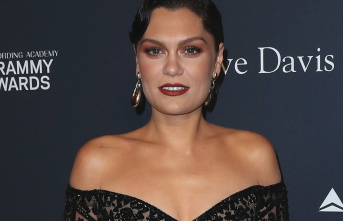