Darts World Cup: Everything you need to know about the tournament at "Ally Pally"

On December 15, 2022, it will be that time again: The best of the best will throw colorful arrows at a round disc and shake a whole hall with a "180". 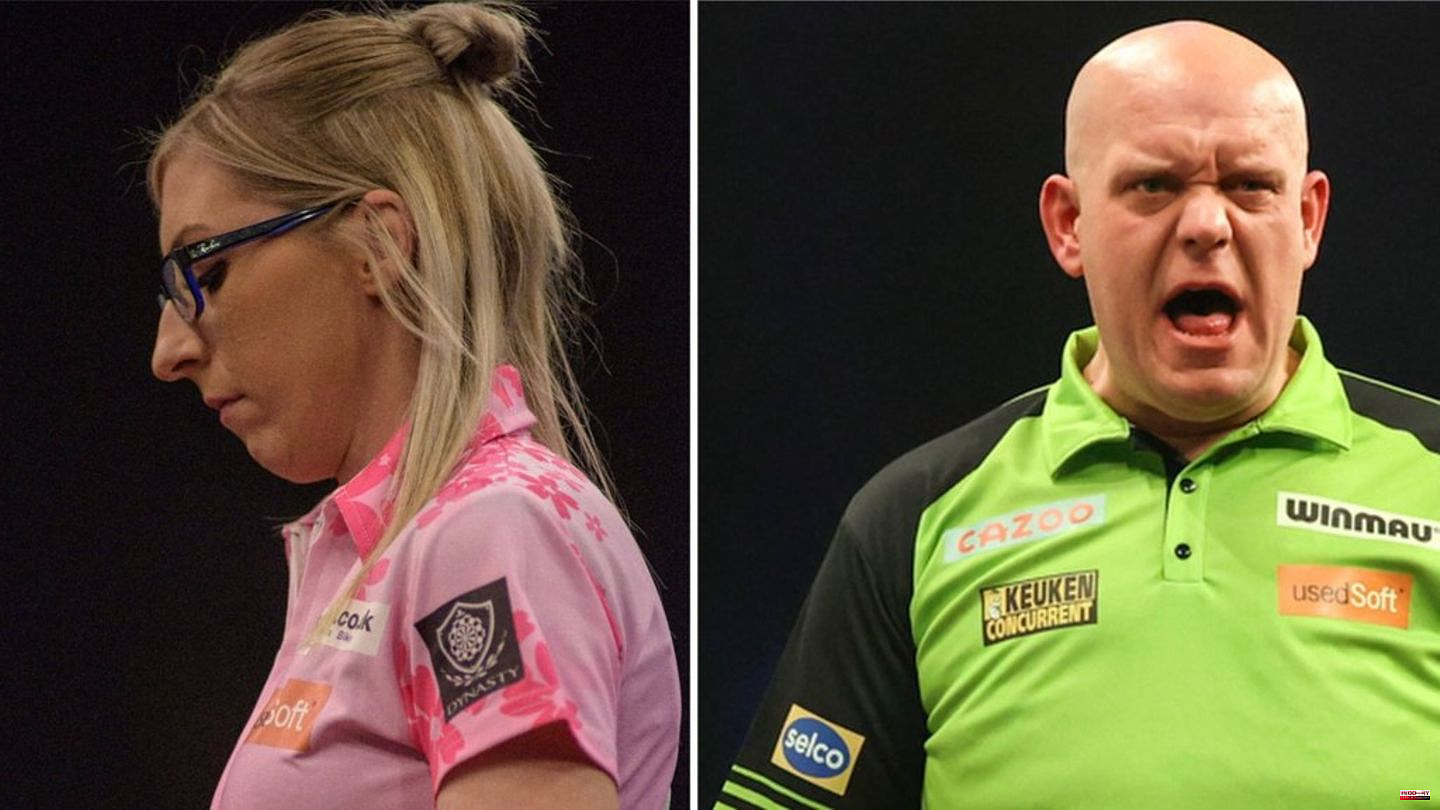 On December 15, 2022, it will be that time again: The best of the best will throw colorful arrows at a round disc and shake a whole hall with a "180". The Darts World Championship is taking place in London's Alexandra Palace and celebrating a sport that has undergone incredible development. Until January 3rd, 93 men and three women compete in the "Ally Pally", as it is affectionately known. That's more participants than ever before. But who is favorite? Who caused a stir beforehand? Which Germans have chances? And when and where can you marvel at the whole thing?

For observers, the Dutchman Michael van Gerwen (33) is the clear favorite for the title. The 33-year-old was very unlucky at the last World Cup: a corona infection cost "Mighty Mike" participation. The three-time world champion will be suitably motivated in the race for his fourth world title. The Scottish defending champion Peter Wright (52), the Welsh world number one Gerwyn Price (37) and the English vice world champion Michael Smith (32) are traded as his worst competitors.

"I felt good last year, but what can you do," said van Gerwen "Online Darts" about his corona-related exit at the last World Cup. He had to accept that and now concentrate on the new attempt. He explicitly warned against his competitor Michael "Bully Boy" Smith. He is in excellent form and "after the Grand Slam victory you also have to keep an eye on him," said van Gerwen.

Florian Hempel (32), Gabriel Clemens (39) and Martin Schindler (26) are the German hopes for the upcoming Darts World Cup. The latter two are even seeded and only enter the tournament in the second round. But one player that many had expected before the World Cup is not there: Wiesbaden-born Max Hopp (26).

Hopp has long been considered a darts prodigy. In 2016 he was the second youngest player ever to take part in the PDC World Championship and became World Youth Champion in 2015. But he was denied the really big hit. And for the upcoming tournament he was unable to qualify for the second time in a row after 2021. Hopp still sees it calmly: "Of course I haven't played what I used to show for the past two years, but we're also coming from a very high level," he told Sport1. Hopp will accompany the World Cup for the broadcaster from the outside.

The three female participants are likely to draw particular attention to themselves in the upcoming tournament. Because at least since Fallon Sherrock (28) became the first woman to win a PDC World Championship game in 2020, the women have been pushing into the male-dominated sport. The 18-year-old Brit Beau Greaves was particularly impressive this year. The teenager is unbeaten in 52 games and secured her first women's world title in April. In a match against Sherrock, Greaves won with an average of 107 points, the most a woman had ever achieved. Now "Beau 'n' Arrow" is trying her luck in London.

Speaking of Sherrock: The participation of the 28-year-old sparked a heated debate in the run-up to the World Cup. After all, she wasn't originally qualified for the competition. The world darts association PDC, however, subsequently changed the qualification regulations and granted the women a third starting place at the biggest darts tournament of the year. Sherrock's victory in the Women's World Matchplay was subsequently declared a qualifying criterion.

The British women's trio is completed by Lisa Ashton (52), who is taking part in the World Cup for the fourth time. She is also English.

Anyone who wants to follow the Darts World Cup on screen can do so at Sport1 or via the DAZN streaming service. It starts on December 15th at 8 p.m. Mickey Mansell (49) and Ben Robb (34) are fighting over who will face defending champion Peter Wright in the second round. The match against the Scot is the fourth on the first day of competition.

Michael Smith starts the tournament on December 16th, Price on the 19th and van Gerwen on the 21st. Florian Hempel is the first German player to start the World Cup on December 16 at around 10 p.m. In the first round he competes against the Englishman Keegan Brown (30). 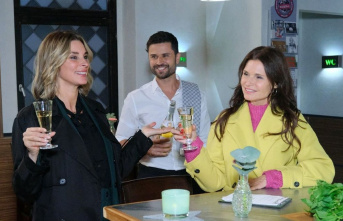