Denmark's Queen Margrethe II attended a service in London on Sunday as part of celebrations to mark her 50th jubilee. 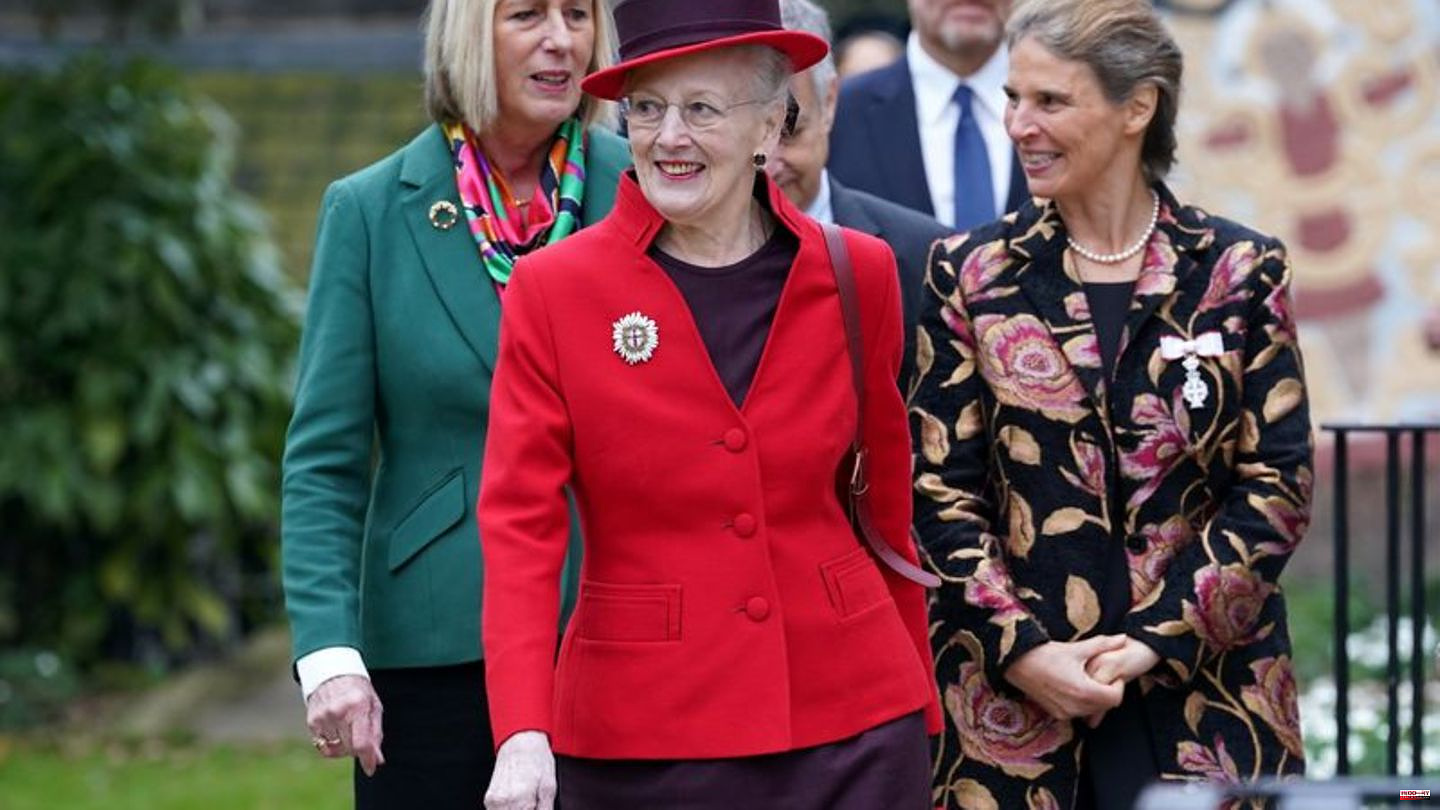 Denmark's Queen Margrethe II attended a service in London on Sunday as part of celebrations to mark her 50th jubilee. The 82-year-old monarch smiled and waved at onlookers as she arrived at Denmark's St Catherine's Church in Camden, London. She wore a red blazer and matching hat.

Margrethe inherited the throne after the death of her father Frederik IX. inherited on January 14, 1972. In addition to the EU country Denmark, their kingdom also includes Greenland and the small Faroe Islands.

The celebration of the gold anniversary had to be postponed several times. First, the Danish queen was thwarted by the corona pandemic, then the British queen Queen Elizabeth II died in September and the celebration was postponed again for reasons of piety. The time had come in mid-November. Margrethe was celebrated by thousands in Copenhagen. 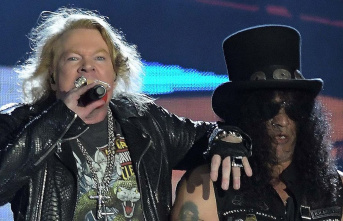