Daniel Brühl (44) is one of the best-known German-Spanish actors who have gained a foothold in Hollywood. 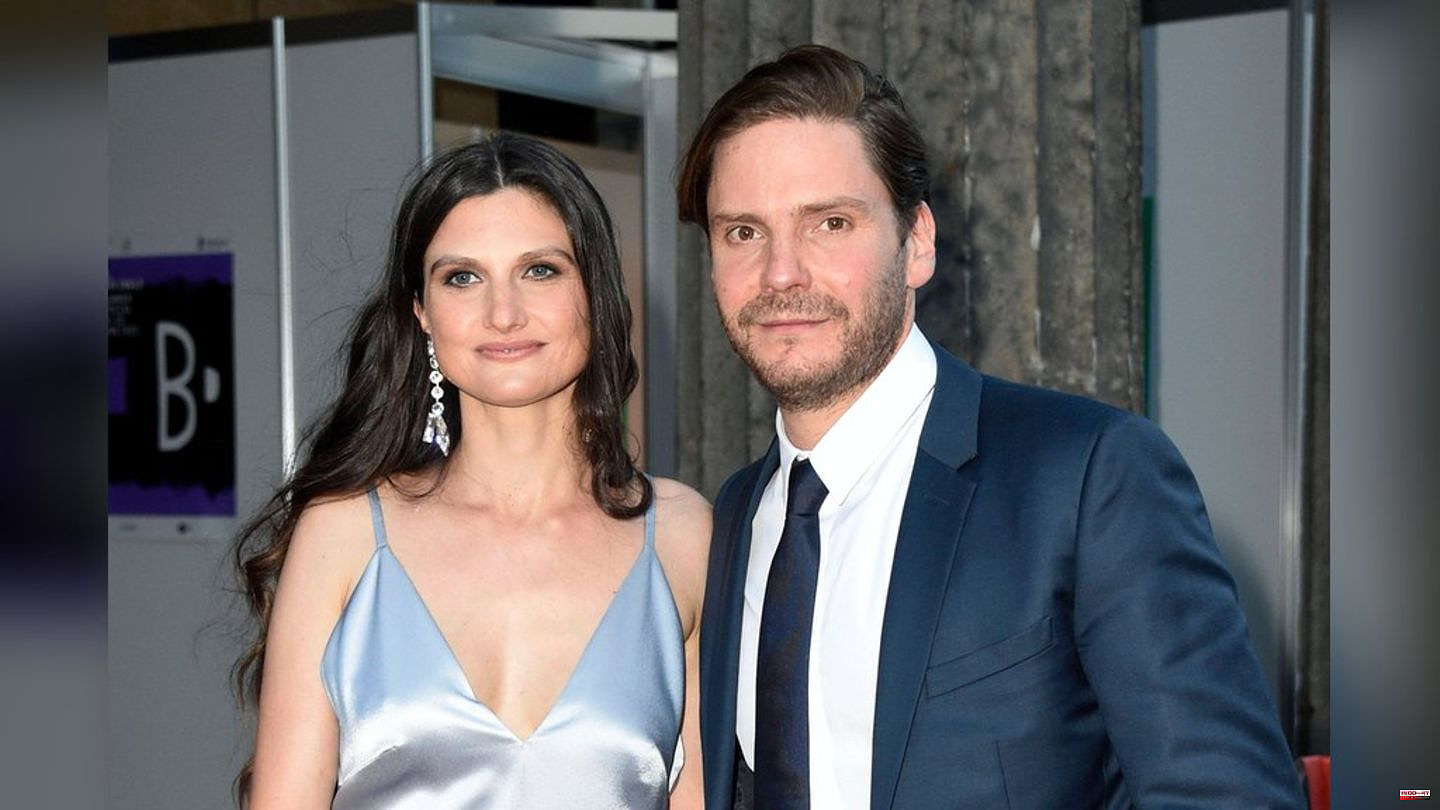 Daniel Brühl (44) is one of the best-known German-Spanish actors who have gained a foothold in Hollywood. Although the actor is regularly in the limelight, the 44-year-old keeps his family life largely away from the public. Now Brühl has made a rare exception and published a picture of his family on Instagram.

You can see his wife Felicitas Rombold sitting on a stone between trees and bushes. Their two children sit with their backs to Brühl - which is why their faces cannot be seen. All look out to sea. "Happy Holidays everyone," the actor wrote.

Daniel Brühl has been married to the psychologist since 2016. The actor only told the magazine "Bunte" about the secret wedding in February 2018. The first son together was born in 2016, and in 2020 they became parents of a boy again. The family now lives in Spain. Brühl, whose father is the German television director Hanno Brühl (1937-2019), was born in Barcelona. However, the actor grew up in Cologne. 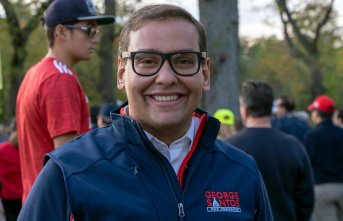 Newly elected US MP: Now the judiciary is also taking...