Dance show: Is Boris Becker's daughter there too? RTL announces 13 of the 14 celebrities for "Let's Dance"

It won't start until February, but RTL has already announced the prominent participants for the 16th season of the dance show "Let's Dance". 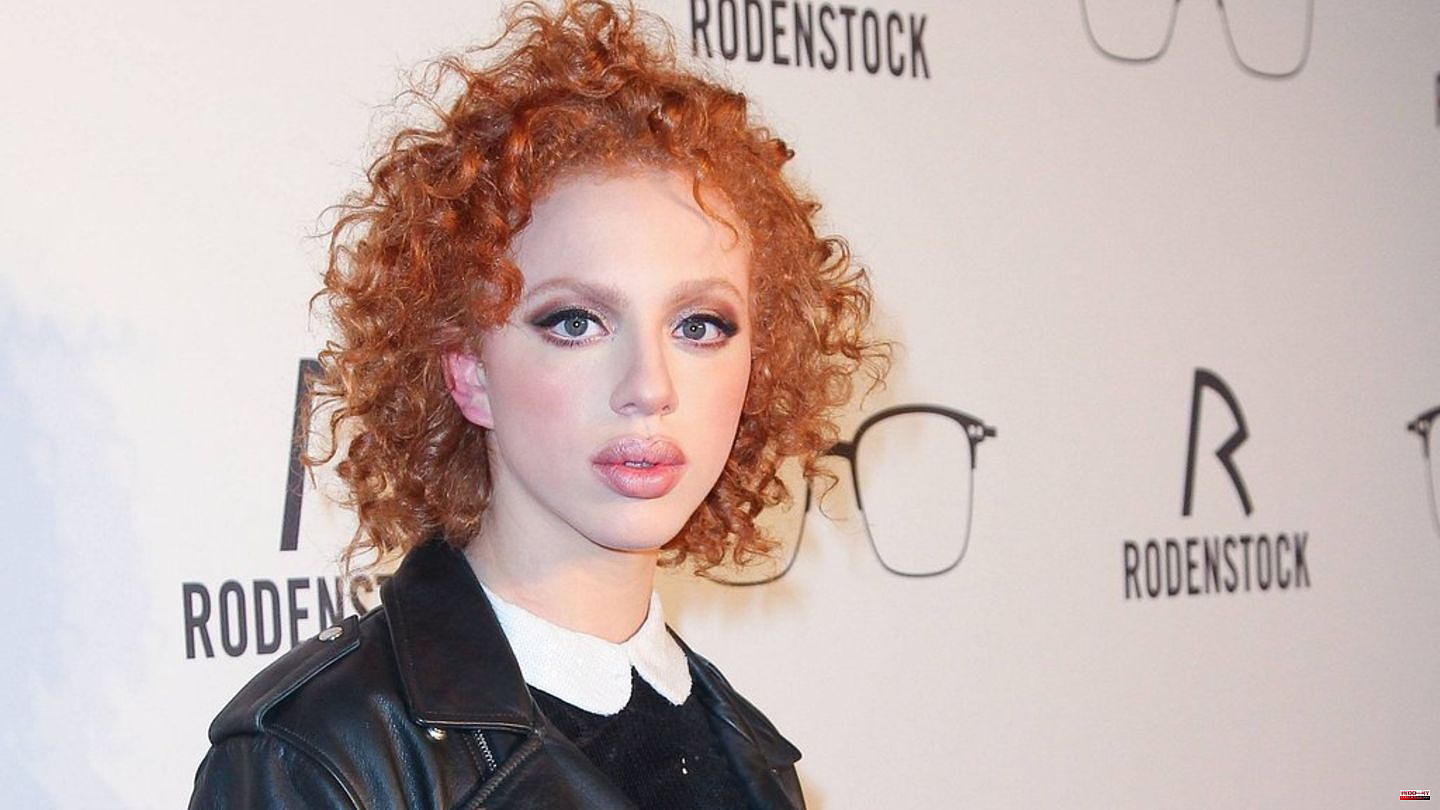 It won't start until February, but RTL has already announced the prominent participants for the 16th season of the dance show "Let's Dance". In other words, the private broadcaster revealed 13 of the 14 names. A starter is still open.

Seven men, six women - one is missing! The station is still keeping a secret about the last name. The ominous last starter is already circulating in the media. And should that come true, RTL would have pulled off a real coup: As reported by the "Bild" newspaper, Anna Ermakowa should also be part of the new season. The 22-year-old is the daughter of Boris Becker, she emerged from the legendary "broom closet" affair that the three-time Wimbledon winner had with model Angela Ermakowa in 1999.

Ermakowa lives in London and is also a model by profession. As Boris Becker reported in the Sat.1 interview shortly before Christmas, their relationship is said to have become very close, especially during their time in prison, where they are said to have visited him frequently.

So far, little is known about Anna Ermakowa in Germany, but taking part in "Let's Dance" could change that. But even without her participation, the new season has a cracking cast. 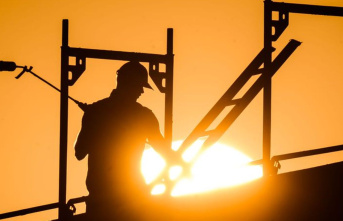