For the first time since collapsing during a football game, US star Damar Hamlin (24) has spoken from the hospital via social media. 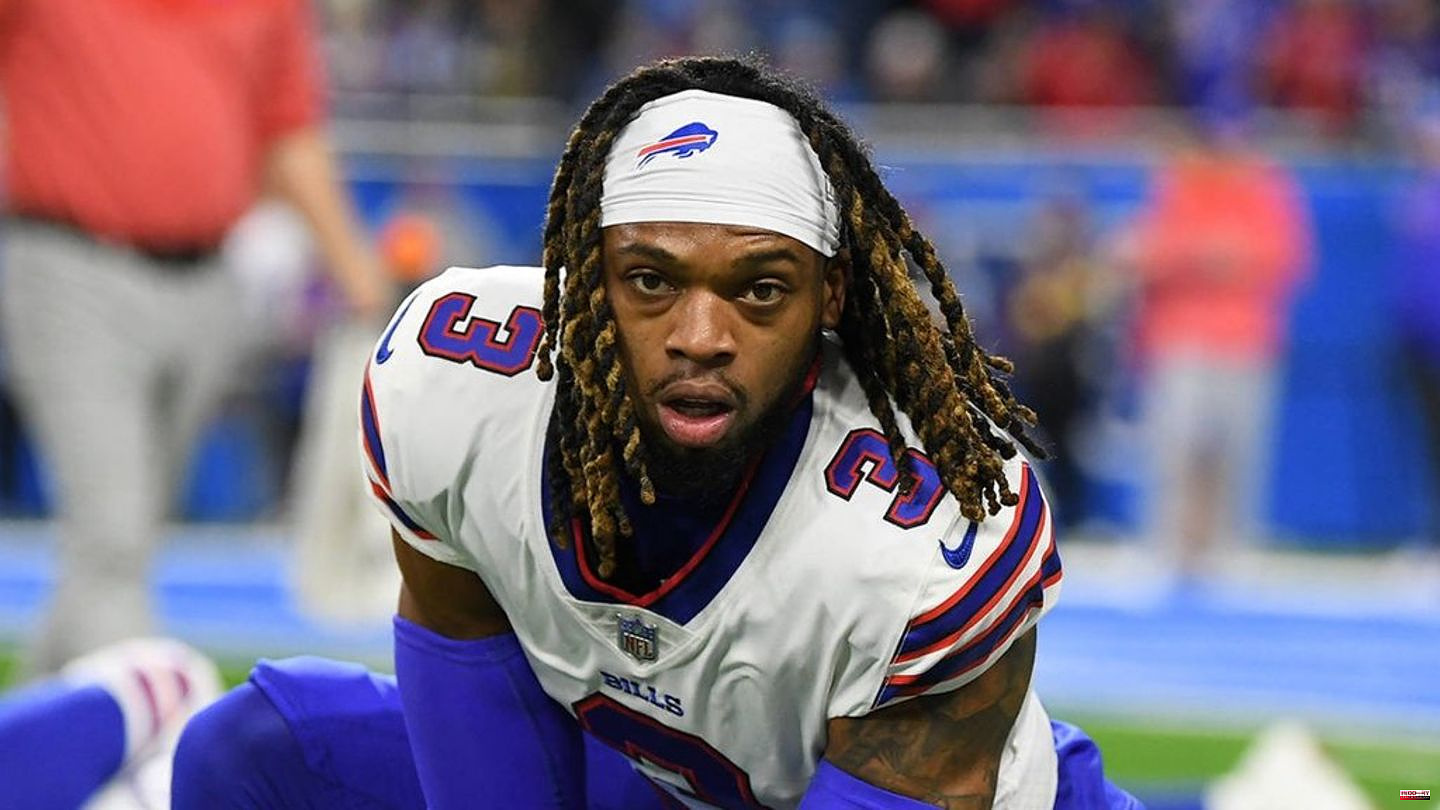 For the first time since collapsing during a football game, US star Damar Hamlin (24) has spoken from the hospital via social media. The 24-year-old Buffalo Bills player dedicated a few lines of thanks to his fans via Instagram: "When you bring real love into the world, it comes back to you three times as strong. The love has been overwhelming, but I am grateful for every single one person who prayed for me and asked about me," Hamlin said.

The football professional suddenly collapsed lifeless on the field after a duel at the beginning of the game against the Cincinnati Bengals last Monday (January 2). Hamlin required more than ten minutes of CPR before being taken off the field in an ambulance. While medical staff tended to Hamlin, players from both teams knelt on the field, with several Bills players crying. The NFL (National Football League) canceled the game.

Shortly after the shock, Hamlin's team tweeted what happened on the pitch: "Damar Hamlin went into cardiac arrest after being struck in our game against the Bengals. His heartbeat was restored on the field and he was taken for further testing and treatment taken to UC Medical Center. He is currently sedated and in critical condition." A little later, the all-clear that Hamlin's vitals were "back to normal."

"Anyone who knows me knows that this will only make me come back stronger," Hamlin told his followers about a comeback. However, it is still "a long way" for him, he points out and asks for further prayers. Tee Higgins (23), the player with whom Hamlin had a fatal collision, immediately complied with this request and posted an emoji showing praying hands in the comments section. 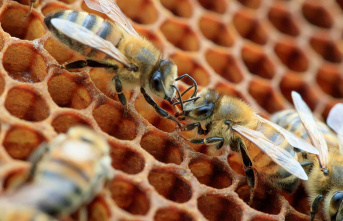