In recent years, Disney princesses have presented themselves much more independently and modernly than in the days of "Cinderella" or "Snow White" - but they all have one thing in common: they are very slim. 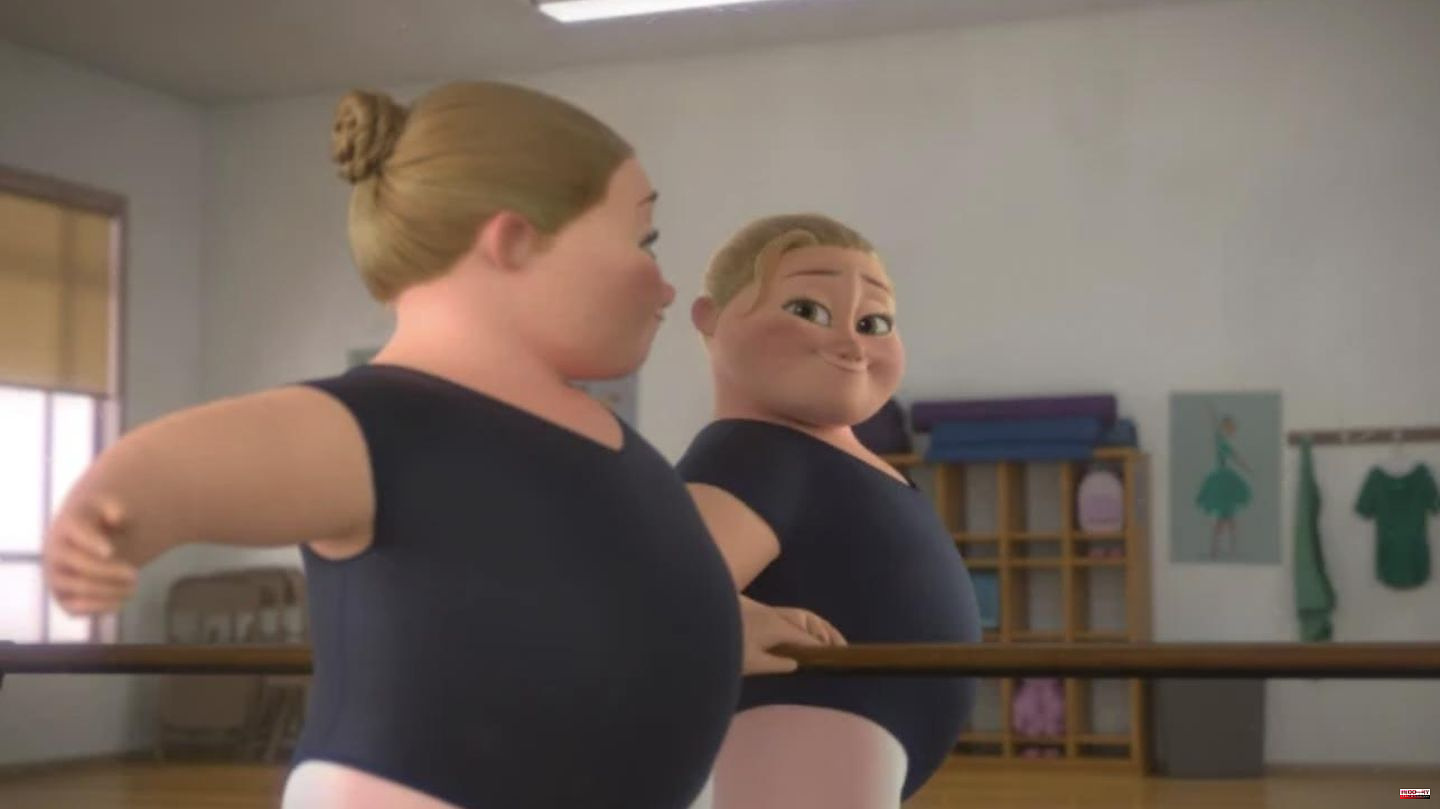 In recent years, Disney princesses have presented themselves much more independently and modernly than in the days of "Cinderella" or "Snow White" - but they all have one thing in common: they are very slim. Sure, they're cartoon characters, but wasp waists like Ariel or Aladdin's Jasmine just don't correspond to a natural female body. Which girl, who maybe thanks to genetics has a bit more on her ribs, should identify with these hyper-idealized female figures?

But, as I said, Disney has recently made an effort to become more inclusive. Especially when it came to nationalities and the role of women in society. It was nice to see that in films like "Red" or "Encanto". But one thing remained the same: the heroines (and heroes) were thin. Always. But now, for the first time, the group has ventured into a main character who doesn't fit this pattern - even if initially "only" in a short film. In "Reflect" the young ballerina Bianca learns to accept her reflection and thus her body.

The six-minute short film is part of Disney's Short Circuit short film series and was created by director Hillary Bradfield. It shows the girl Bianca practicing her steps in the ballet school when the teacher and her classmates come in. She becomes insecure about her figure and loses confidence in what she is learning and her movements. The large mirror on the wall seems to shatter and envelop her, confronting her reflection in the shards everywhere.

But Bianca overcomes her worries about her own reflection and remembers that she practiced and that she loves to dance. And when she remembers the steps, the mirror is just a reflective surface on the wall, showing how well she can dance. Her classmates, who are infected by Bianca's passion for dancing, see it that way too. The moral of the story is simple: looks shouldn't stop anyone from doing what they love.

The short film has already generated a lot of enthusiasm among Disney fans. On social networks, people left comments like: "I'm going to warn you directly: I cried!" or: "My 16-year-old self would have needed this film before she dropped out of ballet class because she felt too fat."

"Reflect" can be seen along with the other short films in the series on Disney. 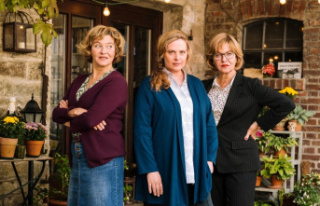