Occasionally, coins jingle in the hat on the cold asphalt, some passers-by pay a few euros by cell phone or card. 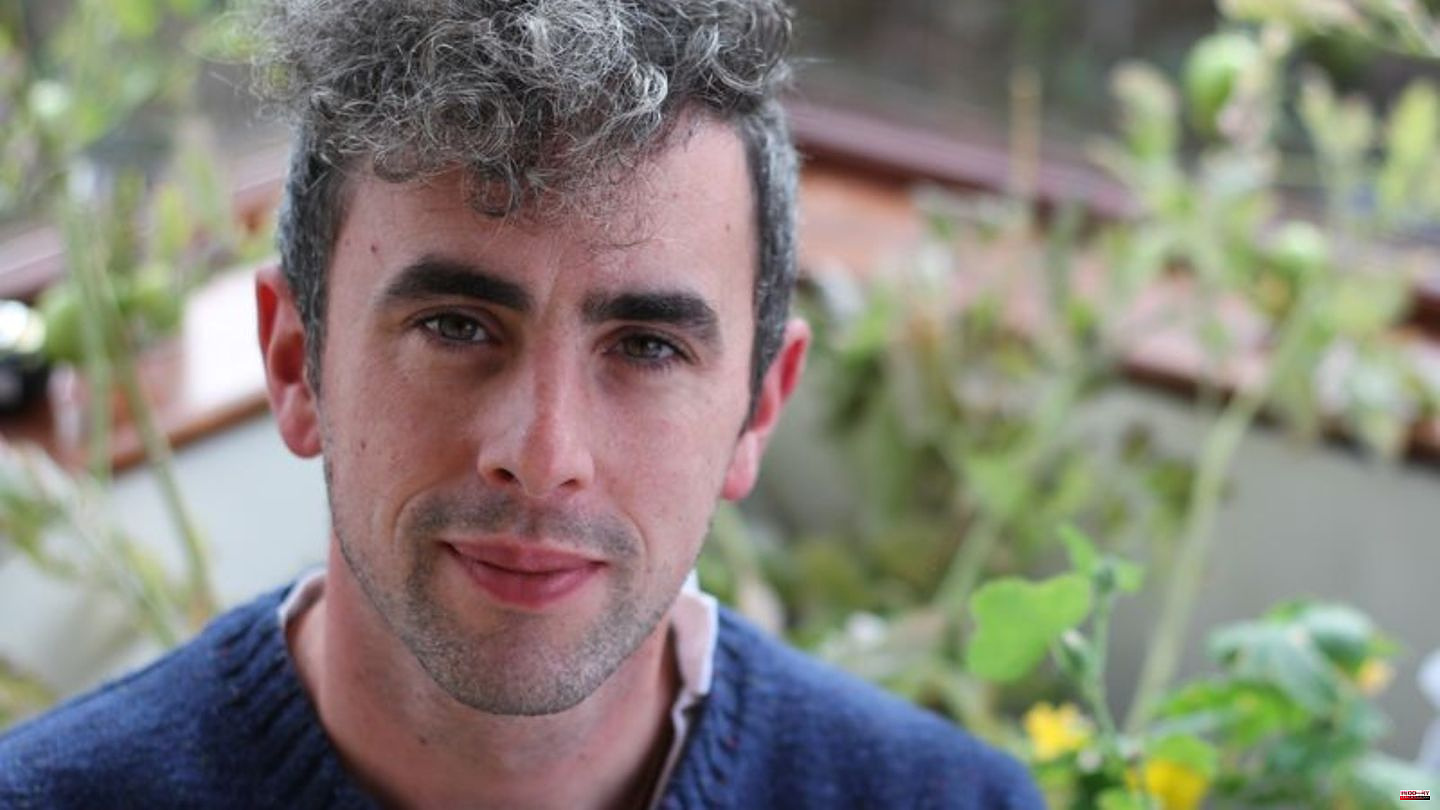 Occasionally, coins jingle in the hat on the cold asphalt, some passers-by pay a few euros by cell phone or card. When "Fairytale of New York" by The Pogues or "Falling Down" by Glen Hansard can be heard tirelessly in the pedestrian zone on Grafton Street in Ireland's capital Dublin, it's not very romantic for the musicians.

Painters and sculptors also work frustrating jobs on the side, and writers earn extra money by teaching them, because otherwise they don't have enough to live on. But now a pilot project is starting in Ireland, where freelancers regularly receive money to be able to pursue their vocation.

Three quarters of artists below the poverty line

2000 artists will receive a basic income of 325 euros per week for three years. More than 9,000 people had applied for the 105 million euro program - it was randomly selected who should benefit from the money. Ireland is not alone with the project.

In Germany, the association My Basic Income is giving away 1,000 euros per month for one year. For a long-term study, which is being carried out together with the German Institute for Economic Research (DIW Berlin), 122 randomly selected people will each receive 1,200 euros per month over a period of three years.

"A study by Visual Artists Ireland showed that around three quarters of all artists in Ireland were already living below the poverty line before the pandemic," says Shane Finan, a visual artist and project manager from the small town of Manorhamilton in the north-west of the EU country. Before the project got rolling, the government set up a task force, and the population was able to comment.

The people who now receive the basic income work in a wide variety of areas. 707 recipients are visual artists, plus 584 musicians, but also film artists, writers, actors, dancers, choreographers, circus artists and architects. There was no means test, the applicants may also earn other income. In principle, Irish artists can work tax-free - provided they do not earn more than 50,000 euros a year.

If successful, the project can be expanded

Arts Council chair Maureen Kennelly told the Irish Times that it was a "truly historic day" and a "seismic leap forward" that the Irish arts scene had been waiting for for years. The pandemic fueled this development in its urgency. "The project is really a signal that Ireland values ​​its artists and sees cultural offerings as a human right," said Kennelly. The project could be expanded if successful.

Musicians like Left on Read's Steven Tynan feel that "every artist in Ireland should benefit from this". For him, the weekly money is a sign that the country has "trust" in its artists. And it is a "motivation to get involved and not work so much in underpaid, non-creative areas to be able to finance the music". Now he has time and a clear head, says the 28-year-old from Limerick. "Being able to work as an artist from Monday to Friday is just incredible."

Ireland's cultural scene is generally recognized in society. Music, visual arts and writing are not easy hobbies. However, there has been no state support so far. "There's so often a lack of consistency in our professions because we're working on one-off, temporary projects and often don't know where the next fee is going to come from," says curator and arts curator Rachel Botha from Kilkenny. "I applied to compensate for the poor pay situation in the cultural sector."

In order to receive the basic income, the participants had to agree to have their work monitored during the pilot project and to report regularly on their work for research purposes. Another 1000 applicants form a control group and receive a significantly smaller payment for their effort. 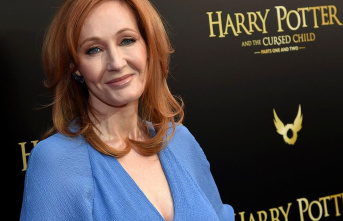 'Harry Potter' Author : This was supposed...