An "Easy Rider" reboot is said to be in the works. 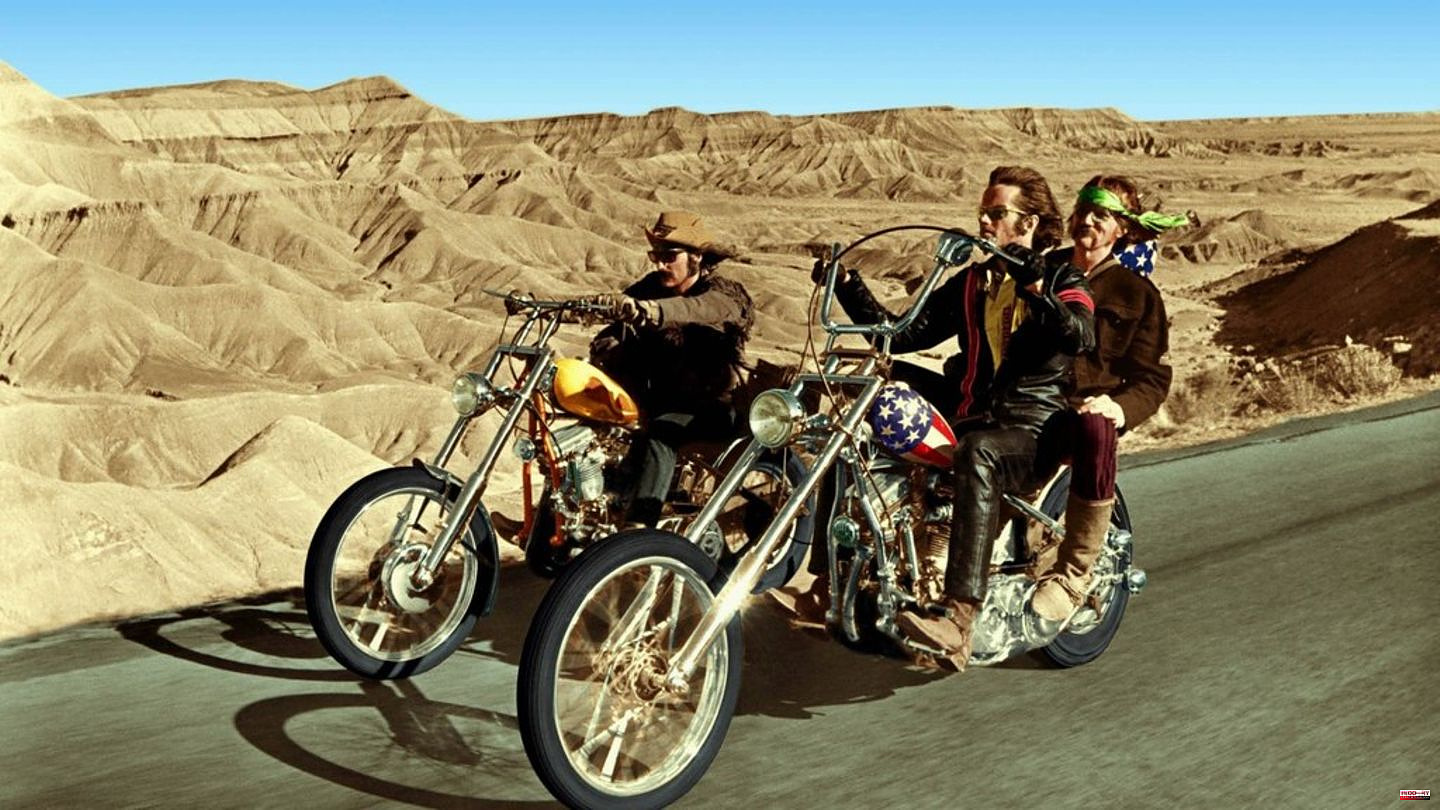 An "Easy Rider" reboot is said to be in the works. As "Variety" also reports, a new edition of the cult film and road movie from 1969, which describes and significantly shaped the lifestyle of bikers in the late 1960s, is in the early development phase.

A consortium of stakeholders and producers - including Maurice Fadidas Kodiak Pictures, Eric B. Fleischman of Defiant Studios and the Jean Boulle Group - own the adaptation rights to the project, originally released by Columbia Pictures. The rights holders want to update the classic film accordingly.

The original film, Easy Rider, is known for depicting America's changing sociopolitical landscape, particularly through the lens of restless and progressive youth. Dennis Hopper (86), Peter Fonda (1940-2019) and Terry Southern (1924-1995) wrote the drug-heavy motorcycle epic that Hopper directed and also starred in with him and Fonda. Jack Nicholson (85), who was still relatively unknown at the time, also burned himself into cinematic memory with the film.

The producers behind the reboot are said to be currently looking for bold writers and/or directors to update the project with the same fringe spirit for today.

"Our goal is to build on the narrative of counterculture and freedom that the original left us with, and in doing so, give today's youth a film that takes a serious look at their own counterculture and the challenges they face," Fadida said of "Variety ". "What today's young viewers experience in their everyday lives may seem crazy to older generations, but it may very well become a societal norm, as was the case with the cultural shift of the late 1960s. We hope that we will have one contribute to this change."

"Easy Rider" was twice nominated for an Oscar and was a candidate for the coveted Palme d'Or at the Cannes Film Festival. It is listed in the American Film Institute's 100 Greatest Movies of All Time. With a budget of $400,000, the project grossed $60 million at the box office worldwide. 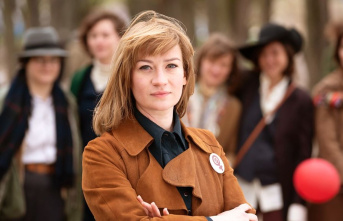