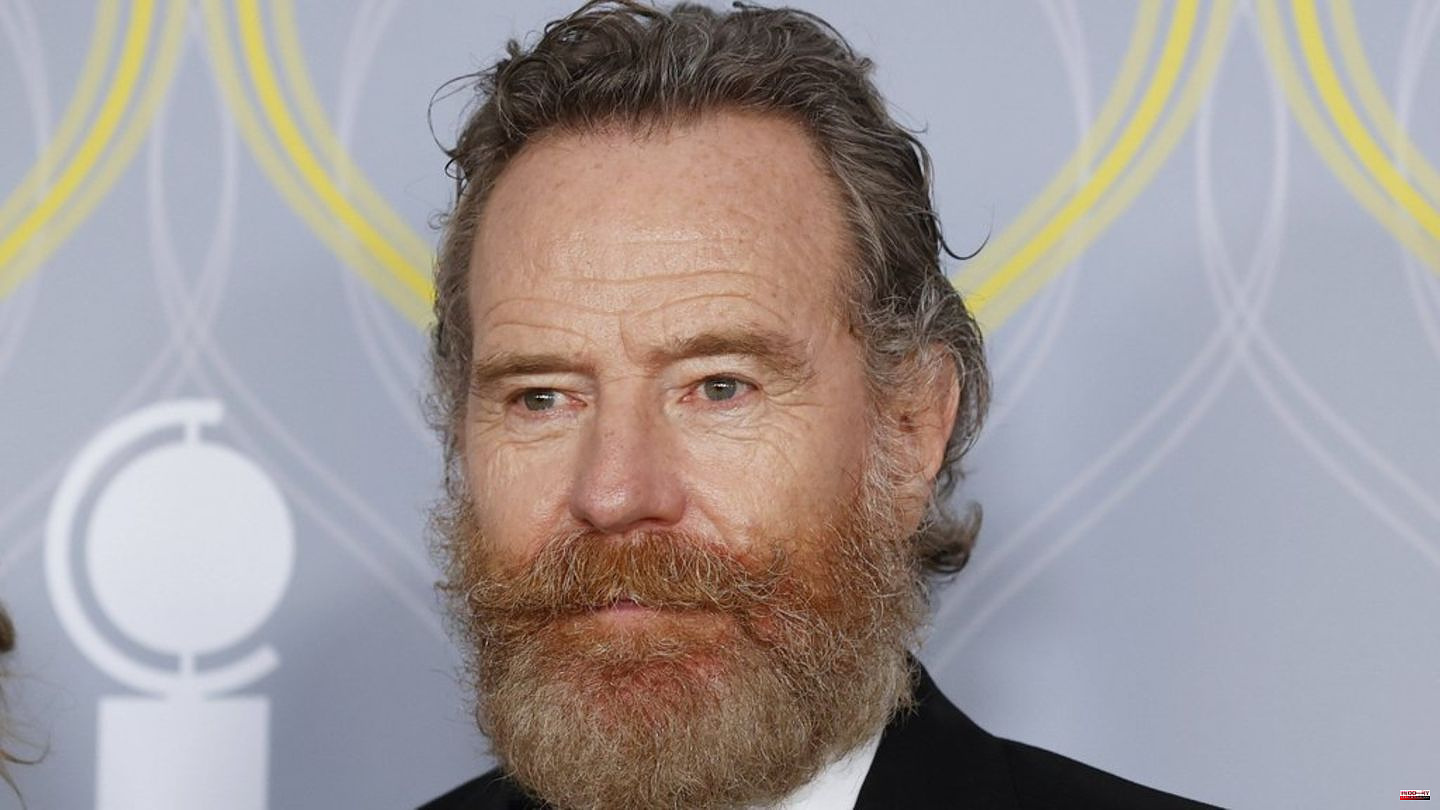 Walter White is making a small comeback. Actor Bryan Cranston (66) slips back into his iconic role, which he embodied for five seasons in the acclaimed series "Breaking Bad". The whole thing can be seen in a commercial for PopCorners. The company behind it, Frito-Lay, had already announced this on Instagram in December. Now there is the first picture of Cranston as White: He is holding a bag of cheddar chips in his hand.

Cranston revealed on Instagram that the commercial will be released on February 12, as part of this year's Super Bowl campaign. It's the first Super Bowl commercial for PopCorners, according to The Hollywood Reporter. The NFL Finals will take place on February 12 at State Farm Stadium in Glendale, Arizona. Rihanna (34) performs at half-time.

Bryan Cranston won four Emmy Awards for Best Actor for his role as Walter White. The series ended in 2013. It was followed by El Camino: A Breaking Bad Movie (2019) and cameos in the spin-off Better Call Saul for Cranston aka White. 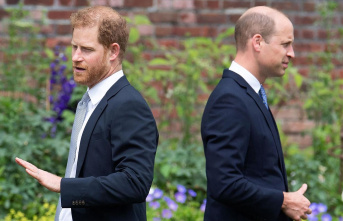