Crown Princess Amalia: This is how her student life will be

The Dutch Crown Princess Amalia (18) is now a student: she is doing her bachelor's degree in politics, psychology, law and economics at the University of Amsterdam. 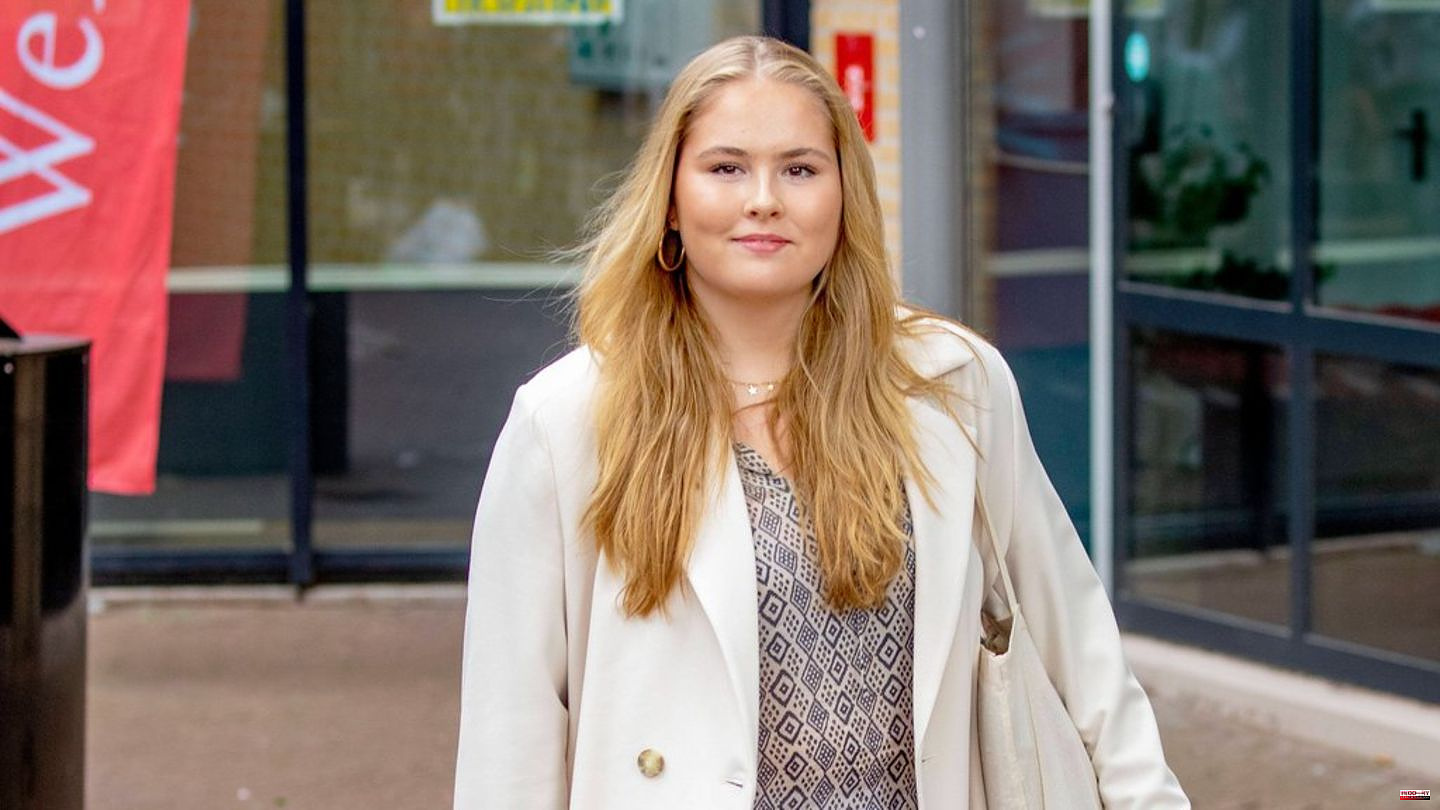 The Dutch Crown Princess Amalia (18) is now a student: she is doing her bachelor's degree in politics, psychology, law and economics at the University of Amsterdam. On her first day on September 5th, numerous photographers were waiting for the 18-year-old. She stopped for a few photos in front of the university building and smiled at the cameras.

Royal expert Rick Evers has painted a picture of what her royal student life will be like. In an interview with the Dutch news portal "NU", he explained that Amalia is usually accompanied by security personnel. The 18-year-old lives with a couple of former school friends in an apartment in the center of Amsterdam. According to Rick Evers, the security people are housed in the basement.

So Amalia is private and undisturbed at home. However, if she leaves the apartment, she is accompanied - at least from afar - at every turn. Evers does not assume that the security staff "are present in all lecture halls, they don't keep an eye on them all the time". Nevertheless, the university itself will probably take additional security measures: Evers speaks of "cameras and fences so that the security staff can keep their distance as much as possible".

If Amalia wants to go to a club or a pub, the security staff will apparently be increased: "If it's a busy place, I can imagine that there will be not just one, but two security officers there," Evers suspects. He further speculates that there will probably be a woman by Amalia's side. "It's less conspicuous than a man in a suit constantly hanging around her," explains the royal expert. This constant monitoring is nothing new for Amalia: "Amalia is used to it, she doesn't know any different."

Despite the measures taken to ensure her safety, she will probably be able to enjoy her student life to the fullest. "She's only 18 years old, so she still needs to have the freedom to go out unannounced," says Evers. The expert assumes that, like her father King Willem-Alexander (55) during his student days, she will one day escape from her security staff. "Amalia will probably try too, because at some point she doesn't feel like it anymore, even if it's just about having fun with her friends," explains Evers.

According to Evers, her roommates are part of Amalia's "inner circle". There are probably certain agreements, for example on the use of social media. Party photos of the Crown Princess may not be circulated. "The circle around Amalia is a very closed group, even her friends protect their Instagram accounts. Nothing about Amalia ever gets out," says the royal expert.

After Amalia graduated from school with flying colours, Evers expects her to excel in her studies as well. "She's very performance-oriented," he says. Her choice of studies offers "a good basis" for her later life as queen. According to Evers, Amalia plans to complete her master's degree abroad. "There she can really experience her ultimate student time, because she is much less recognized than in Amsterdam."

Crown Princess Amalia is the eldest daughter of King Willem-Alexander and Queen Máxima (51). She has two younger sisters, Princess Alexia (17) and Princess Ariane (15). 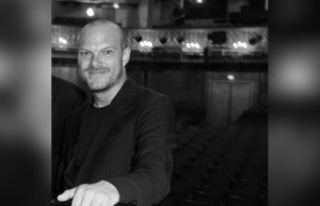