Crisis: Michelle Obama: For ten years of her marriage, she "couldn't stand" Barack

Michelle Obama has touched a nerve in the past with her candid words about the problems in most marriages. 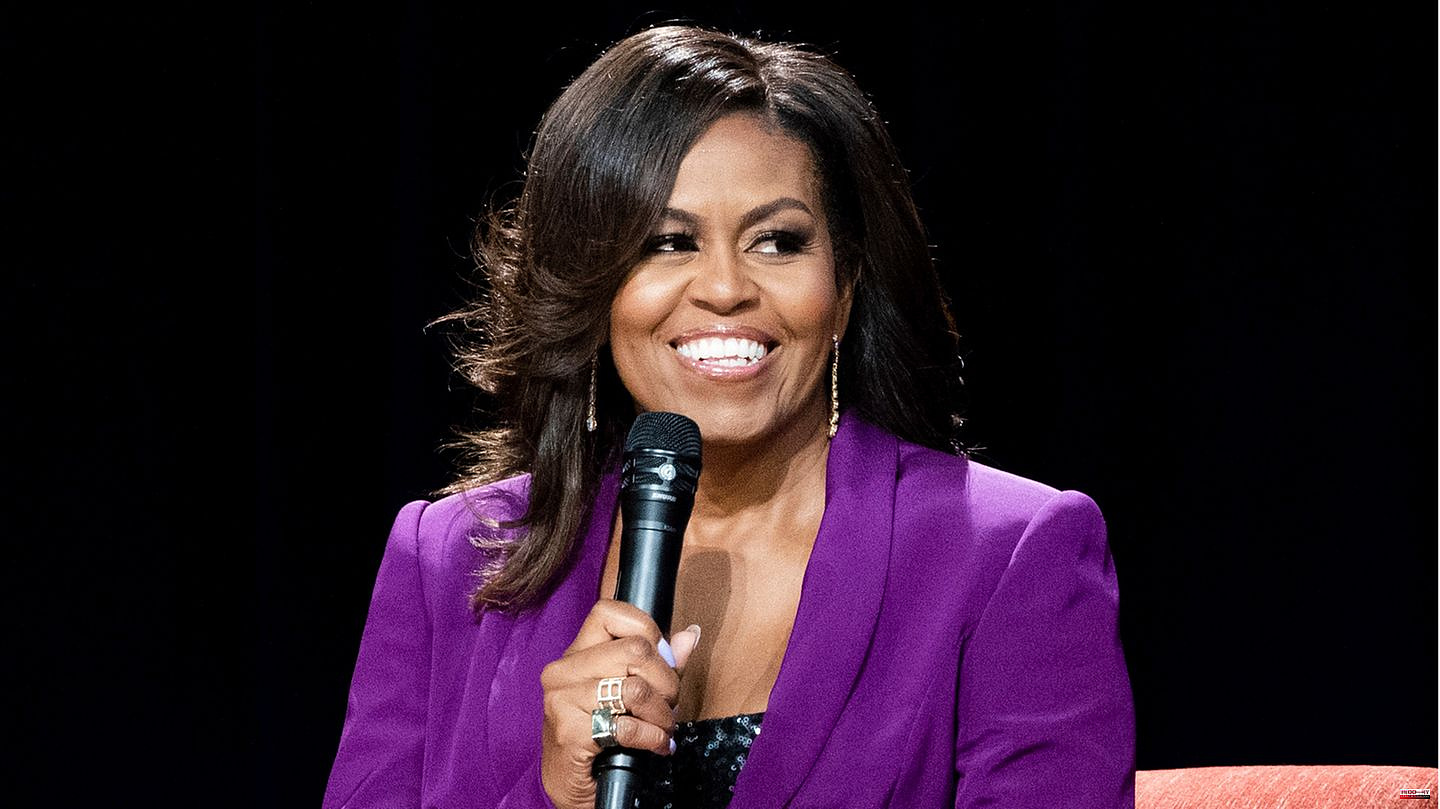 Michelle Obama has touched a nerve in the past with her candid words about the problems in most marriages.

At the end of November, she explained on Instagram that her marriage was never perfect. "One of us always needs more or gives more. We must be willing to listen to each other, honestly and without defensiveness. Only then can we develop together," she wrote at the time.

In a recent interview with the TV channel "Revolt", in which she wanted to promote her book "The Light We Carry", she revealed spicy things about her married life. Thus, Obama admitted that she did not always like her husband. "People think I'm being hateful when I say that: There were ten years when I couldn't stand my husband," said the lawyer. Their two children, Malia and Sasha, were young at the time and Barack Obama was trying to boost his career.

"For ten years, while we were trying to build our careers and dealing with school and who's doing what and who's not, I was like, 'Argh, that's not fair,'" revealed the former first lady.

Obama also found honest words about her two children, which many parents would probably agree with. "Little kids, these are terrorists. They have demands. They don't talk. They're bad communicators. They cry all the time. They're irrational. They're needy. And you love them. So you can't blame them, can you? So you divert the anger onto the other person," Obama said.

In retrospect, however, she is glad that she persevered and believed in her marriage. "We've been married for 30 years. (...) People give up - 'Five years, I can't stand it,'" she explained.

Already at the end of November she had a tip for a working marriage: "You have to be prepared for long periods of disagreement and discomfort. You have to learn to make real compromises in the way you have lived as an individual," she wrote back then on Instagram.

Many married people would probably agree with that.

SMS history reveals it: So funny Michelle Obama is made fun of by her own mother 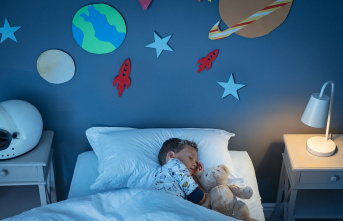