The Frankfurt commissioners Anna Janneke (Margarita Broich, 62) and Paul Brix (Wolfram Koch, 60) have to explain the death of participants in a psycholysis session. 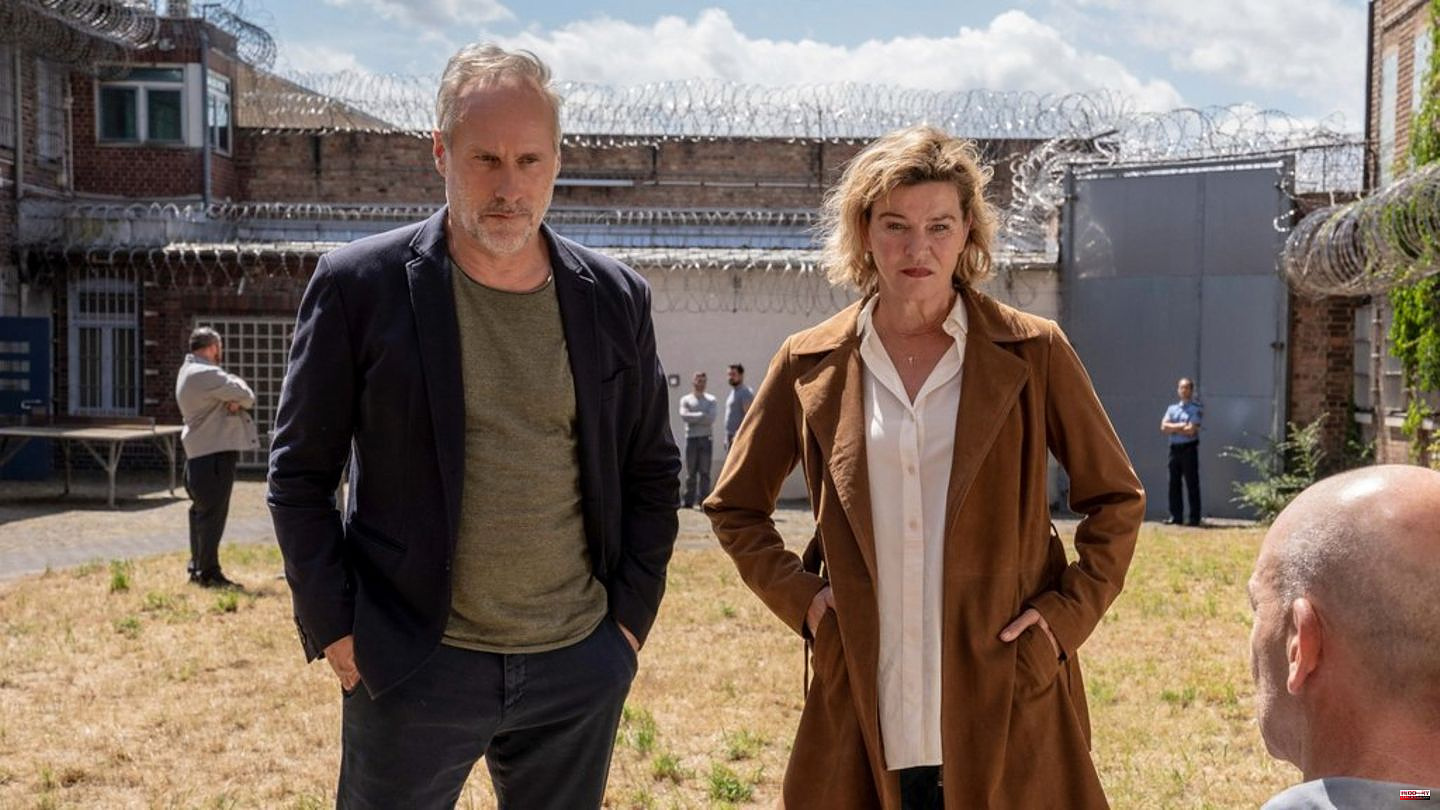 The Frankfurt commissioners Anna Janneke (Margarita Broich, 62) and Paul Brix (Wolfram Koch, 60) have to explain the death of participants in a psycholysis session. "It's a form of psychotherapy, but with psychedelic drugs," explains Janneke Brix - and the television audience - fortunately right at the beginning of the film. However, the broadcaster emphasizes that there are always incidents during psycholysis sessions. "In 2009, two people died in Berlin from an ecstasy overdose, in 2015 there were mass injuries at a psycholysis seminar in Lower Saxony," the HR cites two examples.

Inspectors Janneke and Brix are confronted with the death of six women and men, all of whom took part in a psycholysis session and died during the therapy session. As part of their investigation, they come across Dr. Adrian Goser (Martin Wuttke, 60), a controversial psychoanalyst and the only survivor of the session. Goser is known for conducting a particular form of psychoanalysis that uses psychedelic drugs to achieve absolute self-knowledge. While Brix Goser - whose book publications bear titles such as "Leben Tod Ekstasy" - considers an impostor who consciously leads his patients into addiction, Janneke remains ambivalent about his therapy.

In the hope of being able to reconstruct the last hours before the crime, Goser, as the main suspect, is brought to his villa to inspect the crime scene. On the spot, the investigators put pressure on Goser and hope for a confession, but he denies any guilt and positions himself as the victim of a cruel act, the exact circumstances of which he cannot remember.

When all entrances to the house are blocked by an unknown person and the first shot is fired, doubts arise: Is Goser telling the truth after all? Is this an attack by the actual perpetrator, who now also wants to execute the last victim? And what does the performance artist Ellen (Aenne Schwarz, 39), who disappeared a year ago, have to do with the case?

no If you like classic whodunit thrillers with a corpse, a murderer and a team of investigators who solve the case with know-how, brains and experience, you don't need to tune in. Instead it gets psychedelic, terribly dark, very gory and full of "damn freaks" (Brix). In some sequences, there are even grimaces reminiscent of the Joker or other comic book villains. The many flashbacks and hallucinations of the traumatized and those seeking meaning do not always make it easy to follow the plot. On the other hand, many of the scenes are really very exciting if you look at them individually.

The actors in the leading and supporting roles also make the case worth seeing. Episode main actor Wuttke hits his partly philosophical, partly insane psycho-guru wisdom like "They say birds are free. But what kind of freedom is that supposed to be? Their consciousness is far too small. They have no capacity for freedom at all". Enthusiasm out - the former theater star says hello. His involvement in the Sunday thriller is also interesting given the fact that he himself solved “crime scene” cases for many years (2008-2015) as part of the Leipzig investigator duo Saalfeld and Keppler together with Simone Thomalla (57). And last but not least, it is somehow also a family thing, because Wuttke and Margarita Broich were a couple for over 25 years and have two sons together. In 2018 they announced their separation.

By the way, there is one question that runs through the whole film, which is definitely good for inspiration for small talk. Psychoanalyst Goser is apparently obsessed with Arnold Schwarzenegger's (75) cinematic work because he believes that his filmography reflects the circle of life. And so the question he asks almost everyone in the film is, "What's your favorite Schwarzenegger film?" - "Choosing a Schwarzenegger favorite film is like a zodiac sign for me," he explains to Commissioner Brix after he named "Terminator" as a favorite. At the end of the film, Brix actually becomes a kind of "executor" (Goser about the Terminator) with a particularly unusual weapon... 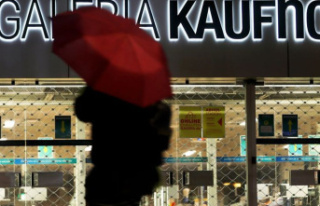