The first batch of series awards at this year's Emmys have been taken. 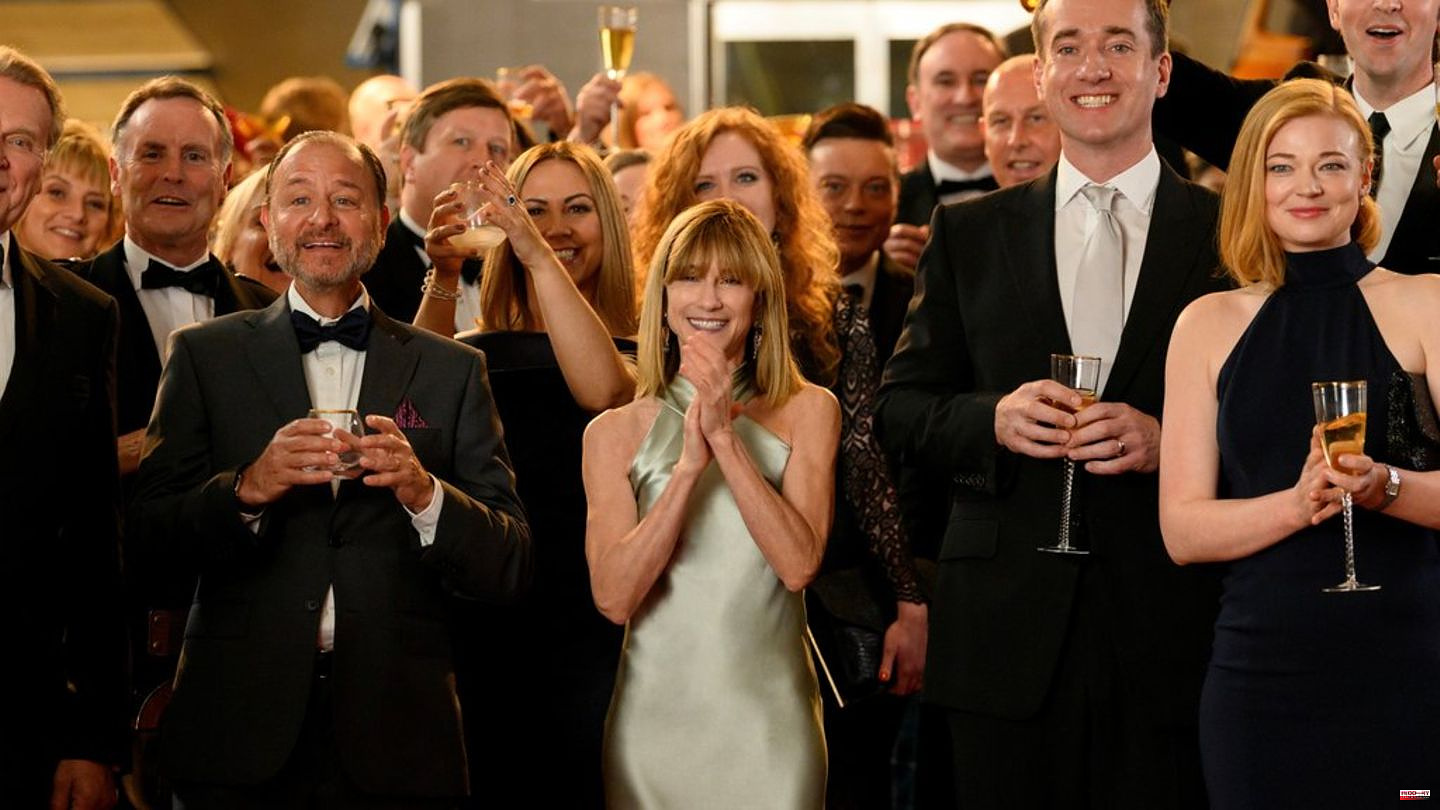 The first batch of series awards at this year's Emmys have been taken. Sunday's Creative Arts Emmys saw awards in seemingly insignificant categories, from guest starring to editing and sound. Striking: Whether "Succession", "Squid Game" or "Ted Lasso" - none of the highly traded series was able to set itself apart from the competition with a rain of awards.

A sign for the Primetime Emmys on September 13, where the "royal categories" will be awarded: Probably no series will come out of the Emmys 2022 as a clear winner.

With 25 nominations, "Succession" is the most-nominated series of the Emmy season. The dramedy about a super-rich media family business won the award for Best Casting in a Drama Series on Sunday. In the categories for the best guest stars, "Succession" went empty-handed. Although the series provided seven of the twelve possible nominees. Instead, Colman Domingo (52) won best guest actor in a drama for "Euphoria". In the women's category, Lee Yoo-mi (28) from "Squid Game" won.

The most successful comedy series of the evening was "White Lotus". The hotel satire, like "Stranger Things" and "Euphoria," won five Emmys. The award ceremony was disappointing for "Ted Lasso". The football comedy, which was nominated 20 times, went empty on Sunday, despite eight suggestions.

1 Electromobility: Kaufland and Lidl end free charging... 2 New British Prime Minister: Liz Truss to succeed Boris... 3 August Wittgenstein: "Ku'damm" star... 4 Life Cycle Assessment: Which helps better against... 5 "Bares for Rares": "We all live in... 6 US state of Mississippi: A state of emergency was... 7 "Großstadtrevier": Not a good start for... 8 This happens in episode three: "House of the... 9 Life Cycle Assessment: Which helps better against... 10 Fashion trend: light, airy fabrics: That’s why linen... 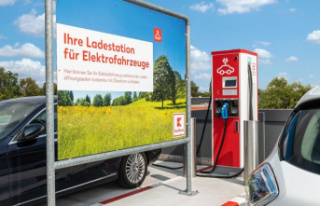