Did he get the idea when he ripped open a bag of chips on a cozy evening watching TV? Who knows. 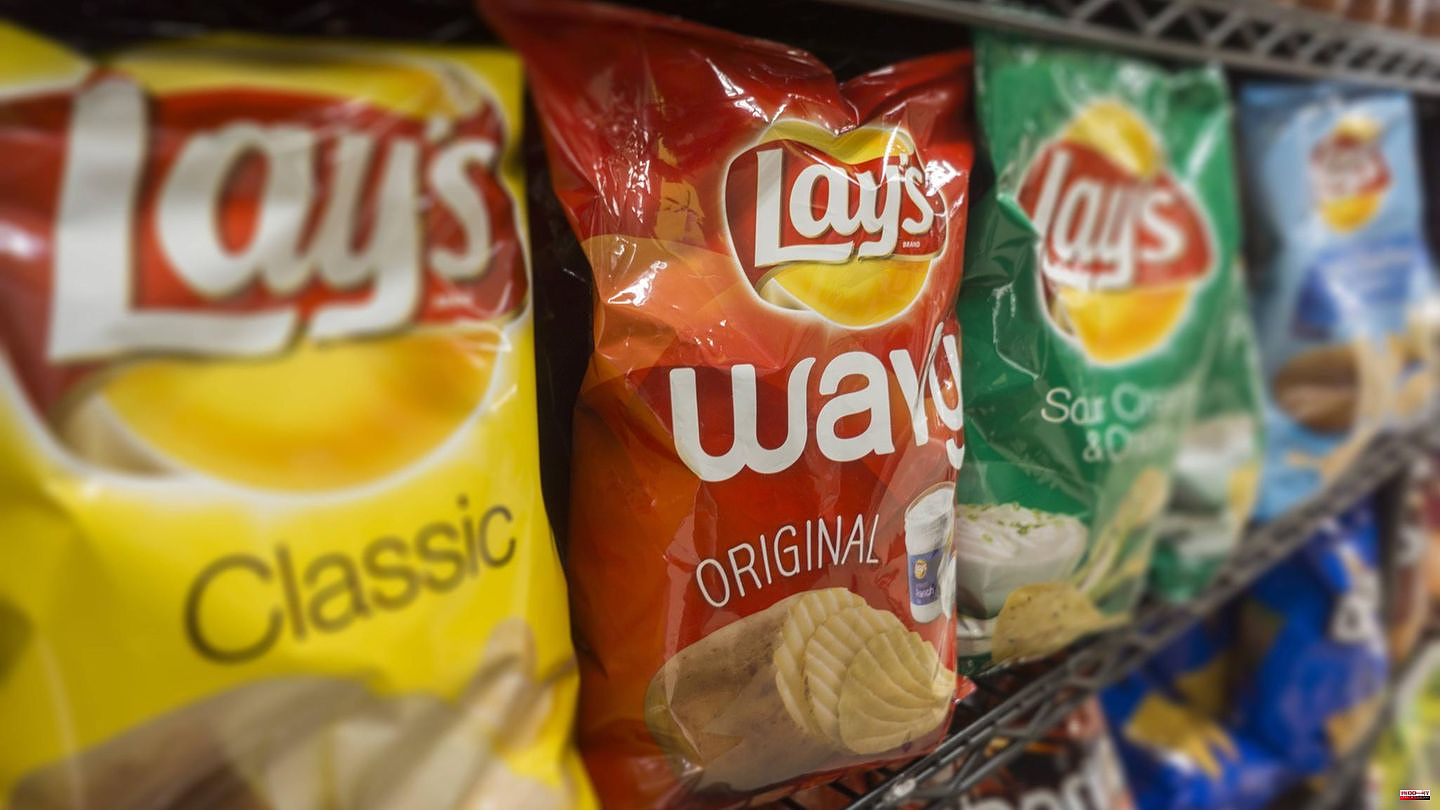 Did he get the idea when he ripped open a bag of chips on a cozy evening watching TV? Who knows. In any case, the German-Georgian designer Demna Gvasalia, creative director at the luxury label Balenciaga, is known for his highly idiosyncratic and provocative handbag creations.

It only caused a stir in August when it launched a bag in the shape of a blue bin liner. The price: 1700 euros. As early as 2017 he copied the well-known blue plastic bag from Ikea and offered it for 2000 euros. Now he's attracting attention with another bag of this kind: a leather clutch in the shape of a chip bag from Lay's.

The quirky accessories first caught the eye at Paris Fashion Week, when models carried them in hand as they walked down the muddy Balenciaga runway. When it came to design, Gvasalia followed the original almost exactly - including the silver-colored metallic lining and the colors yellow, blue, green and red to suit different tastes. Except that instead of the flavor, the Balenciaga lettering is on the bag.

The models were created in collaboration with Frito-Lay's brand, Lay's, and are expected to be available over the next year. According to rumours, the price of a bag is around 1800 dollars, i.e. almost 1830 euros.

As expected, the model also received many malicious comments on the brand's official support account on Instagram, such as: "The deepest depths of blatant commercialism", "Leather never looked cheaper", "So stupid" or "What a joke ".

Incidentally, the Asian online store AliExpress has a similar (and of course much cheaper) model. However, this is currently sold out. 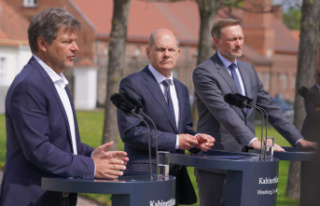