Coolio dies at the age of 59: Michelle Pfeiffer and Snoop Dogg express their condolences

After the surprising, far too early death of US rapper Coolio (1963-2022), stars, companions and especially numerous musicians shared touching reactions on social networks. 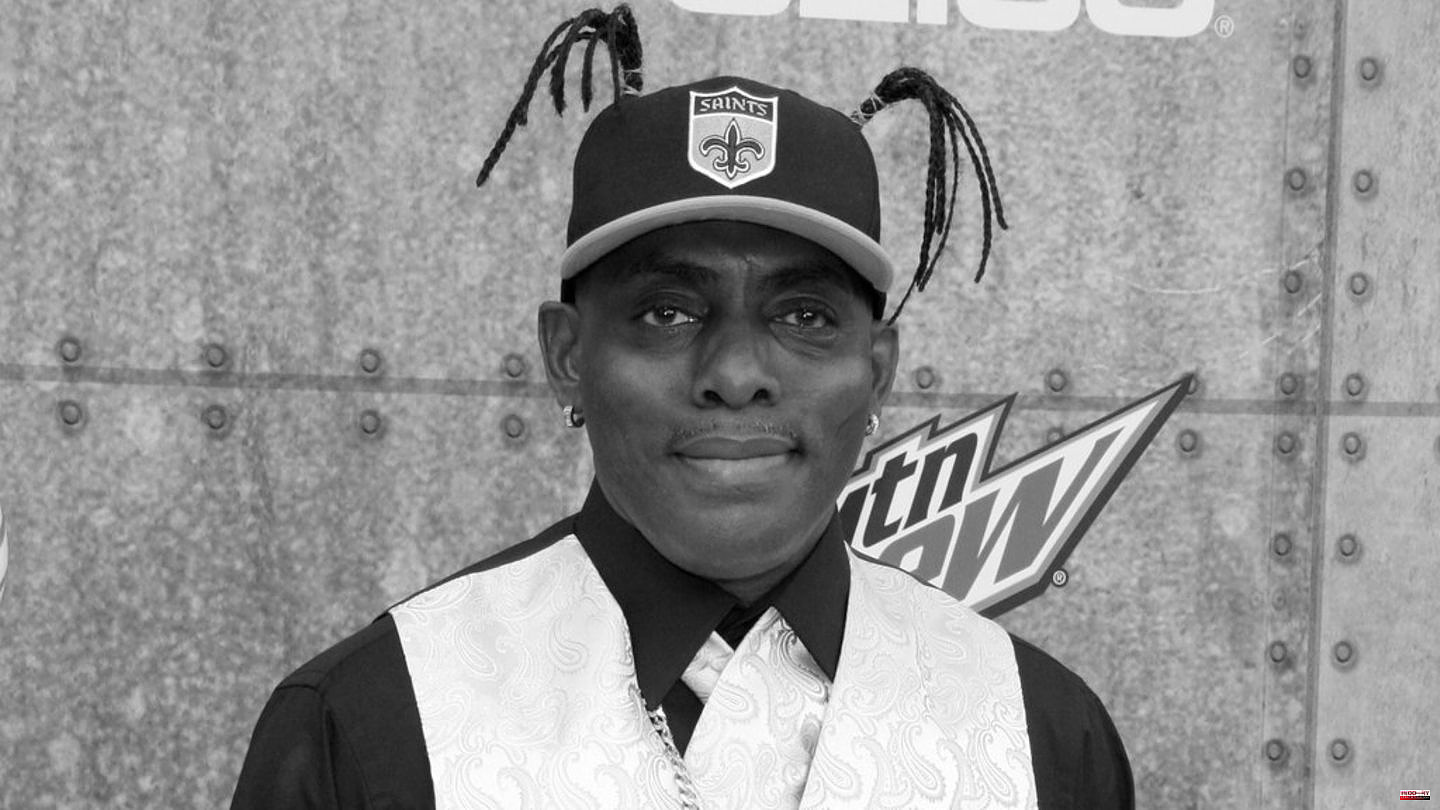 After the surprising, far too early death of US rapper Coolio (1963-2022), stars, companions and especially numerous musicians shared touching reactions on social networks. Hollywood star Michelle Pfeiffer (64), who is connected to Coolio through his biggest hit "Gangsta's Paradise", wrote on Instagram: "Heartbroken to hear about the passing of the talented artist Coolio. A life that ended too soon".

With "Gangsta's Paradise", Coolio created the title track for Pfeiffer's hit film "Dangerous Minds - Wilde Thoughts" from 1995. In her post, the actress names the song as the reason for the film's great popularity - and shares an excerpt from the joint music video of the both stars.

Basketball superstar LeBron James (37) posted the name Coolios in a story on his official Instagram account, followed by eight emojis of the white dove of peace. Immediately following, the Los Angeles Lakers star wrote in another story, "Right where he is now! Gangsta's Paradise."

Actor Martin Lawrence (57) also sent his condolences and wrote on Twitter: "My deepest condolences and prayers go out to Coolio's family". Musician and comedian "Weird Al" Yankovic (62), who parodied Coolio's biggest hit "Gangsta's Paradise" in 1996 with his "Amish Paradise", shared a photo of a hug with the rap great on Twitter and simply wrote: " rest in peace Coolio". 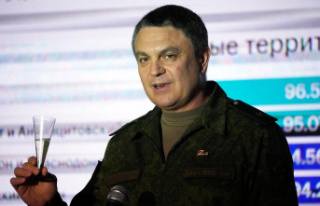