Consequences of the assassination: blind in one eye, immobilized in one hand - agent on Salman Rushdie's condition

Andrew Wylie, Salman Rushdie's agent, spoke about the condition of the renowned British-Indian author in an interview with the newspaper "El País". 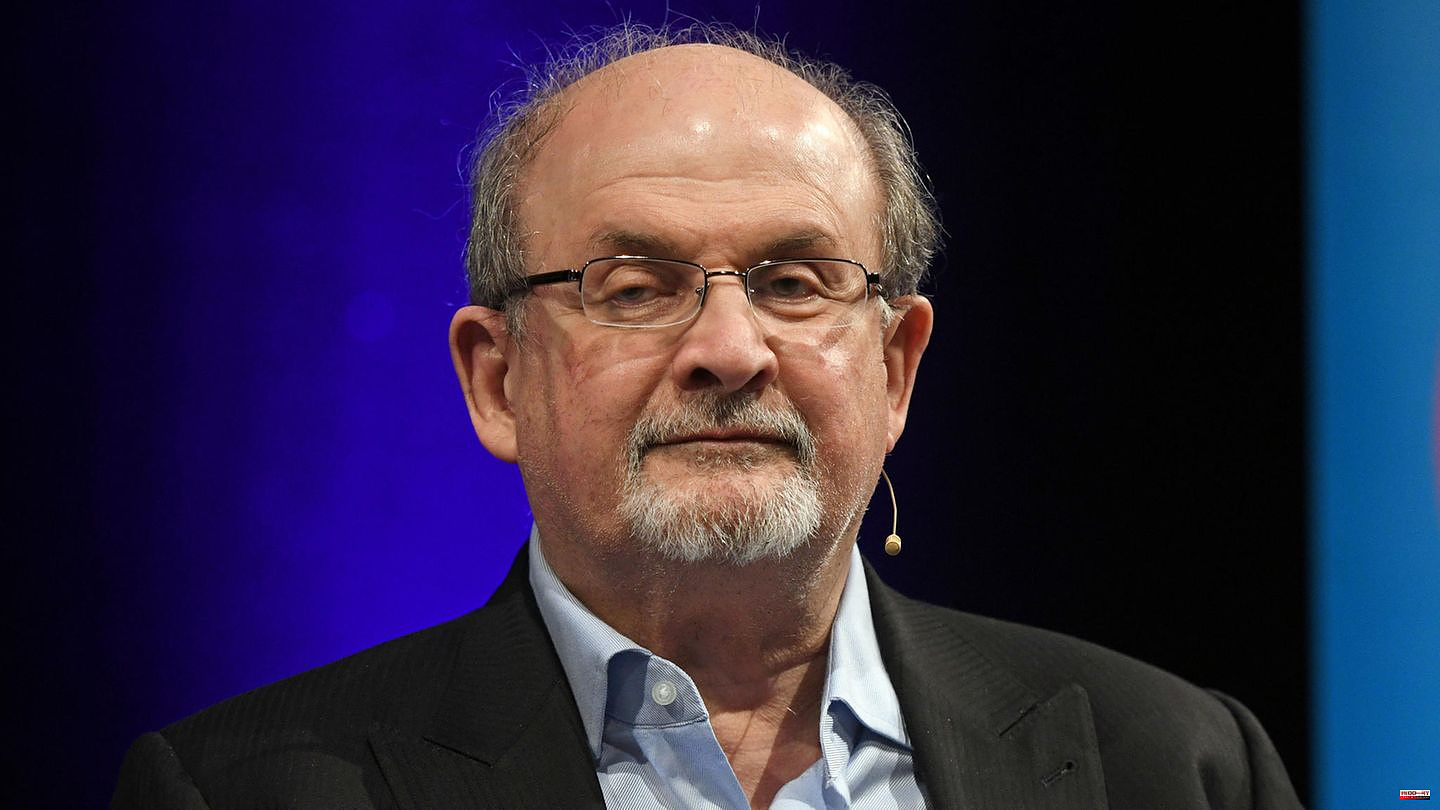 Andrew Wylie, Salman Rushdie's agent, spoke about the condition of the renowned British-Indian author in an interview with the newspaper "El País". When asked how Rushdie was doing, Wylie replied that Rushdie had lost sight in one eye and one hand was unable to move due to nerves in the arm being severed. "His wounds were deep." He had three heavy ones on his neck. "And he's got about 15 other wounds in his chest and upper body, so it was a brutal attack."

The attacker attacked Rushdie in August at a literary event in upstate New York (stern reported). "The news is not good," Andrew Wylie was quoted as saying by the New York Times at the time. Rushdie, 75, was put on a ventilator.

Days later, his son Zafar Rushdie tweeted: "Despite his serious and life-changing injuries, his usual combative and defiant sense of humor remains intact." His father is no longer connected to a ventilator and an additional oxygen supply. Rushdie was on the mend.

His agent said in an interview with "El País" that he could not say whether he was still in the hospital or where Rushdie was at the moment. And adds: "He will live. And that's the most important thing."

The attacker attacked Rushdie with a knife at a literary event in western New York on August 12. The 24-year-old was overwhelmed by spectators and arrested by a police officer who was present. The "New York Post" said the alleged perpetrator in an interview that Rushdie was someone who had attacked Islam. He doesn't like Rushdie. On the other hand, he praised the religious leader of the Islamic Revolution in Iran, Ayatollah Khomeini, who died in 1989.

In 1989, Khomeini issued a fatwa, a religious directive, calling on all Muslims to kill Rushdie. The reason was the alleged insult to the Prophet Mohammed in Rushdie's novel The Satanic Verses, which had been published the year before.

As the "New York Times" reported in early September, investigators gave no indication of a motive for the attack. The 24-year-old, who was arrested at the scene, pleaded "not guilty" to counts of attempted second-degree murder and assault with a gun when he appeared in court on August 18.

In the "El País" interview, the journalist asks Rushdie's agents whether the assassination so many years after the fatwa was issued means that we live in a particularly dangerous time for expression.

Wylie's response: "I think the attack was probably something that Salman and I have discussed in the past, namely that the main danger he faces so many years after the fatwa was imposed is from a random individual emerging from the Nothing comes and attacks him." One cannot protect oneself against this because it is completely unexpected and illogical. It was like the assassination of John Lennon.

Andrew Wylie is also the agent of Art Spiegelman, whose award-winning Holocaust comic Mouse was removed from the curriculum by a US school board earlier this year. Read here what is behind the censorship. 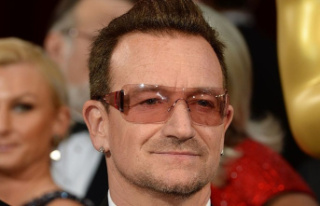