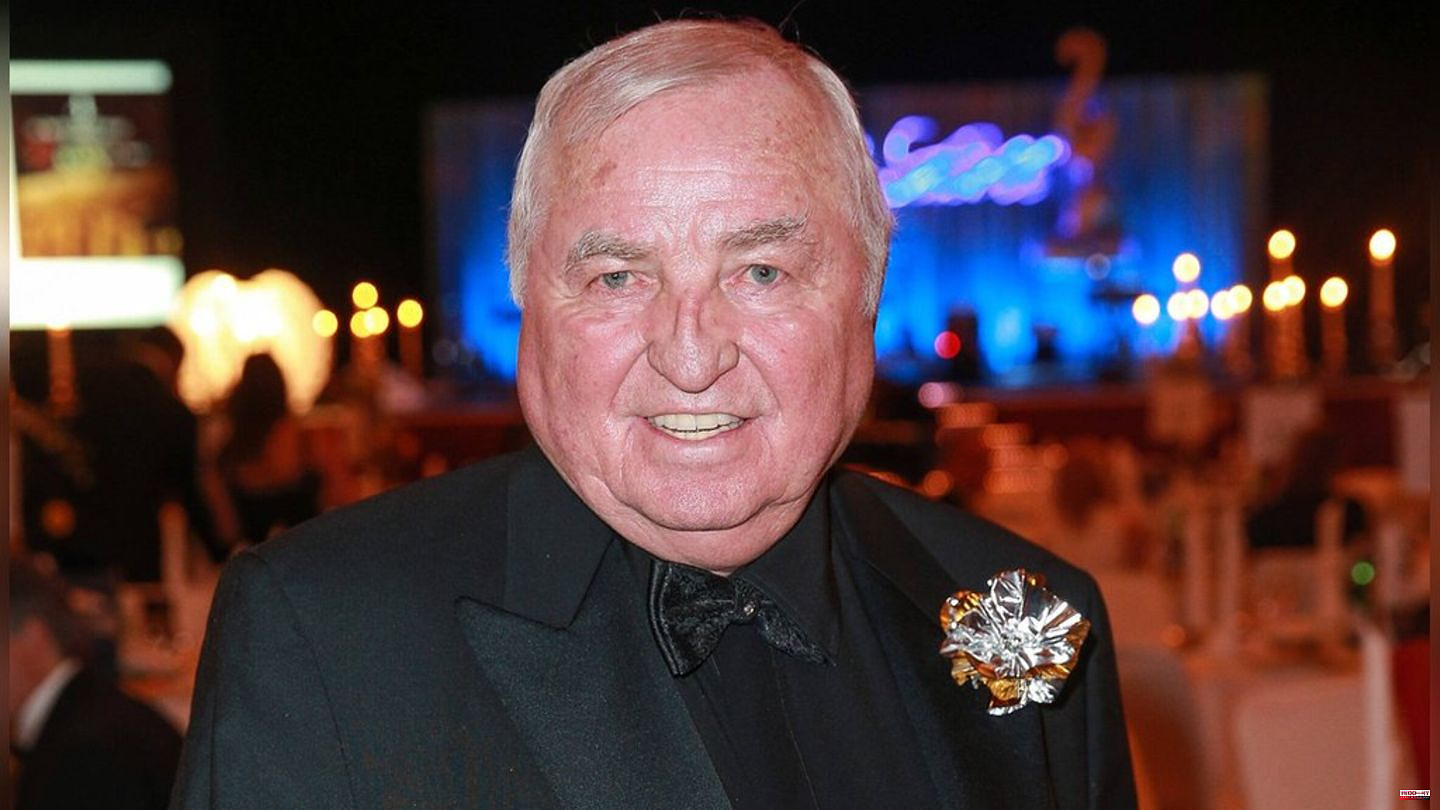 Great concern for Ulli Wegner (80). Germany's most successful trainer in boxing is suffering from colon cancer. This is reported by the "Bild" newspaper. According to this, a malignant tumor on the intestine was discovered in the accident hospital in Berlin in Marzahn, when Wegner was actually presenting to the clinic because of pain in his right leg. The operation to remove the growth has already taken place.

Wegner began his coaching career in the former GDR. After reunification, he formed boxers like Sven Ottke (55), Arthur Abraham (42) and Marco Huck (38) into world champions. The 80-year-old obviously didn't hesitate for long with the cancer surgery that had become necessary. "I could have had the procedure done after Christmas, but I wanted to do it as soon as possible before the cancer spreads," he revealed.

Wegner draws support and strength from the daily visits of his second wife Margret and those around him. "I have many friends who always call me. That gives me strength," said the boxing legend. 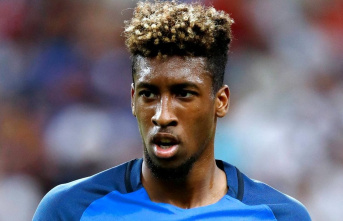