Thomas "Icke" Häßler (56) has to put his position as coach at Berlin's sixth division club BFC Preussen on hold indefinitely. 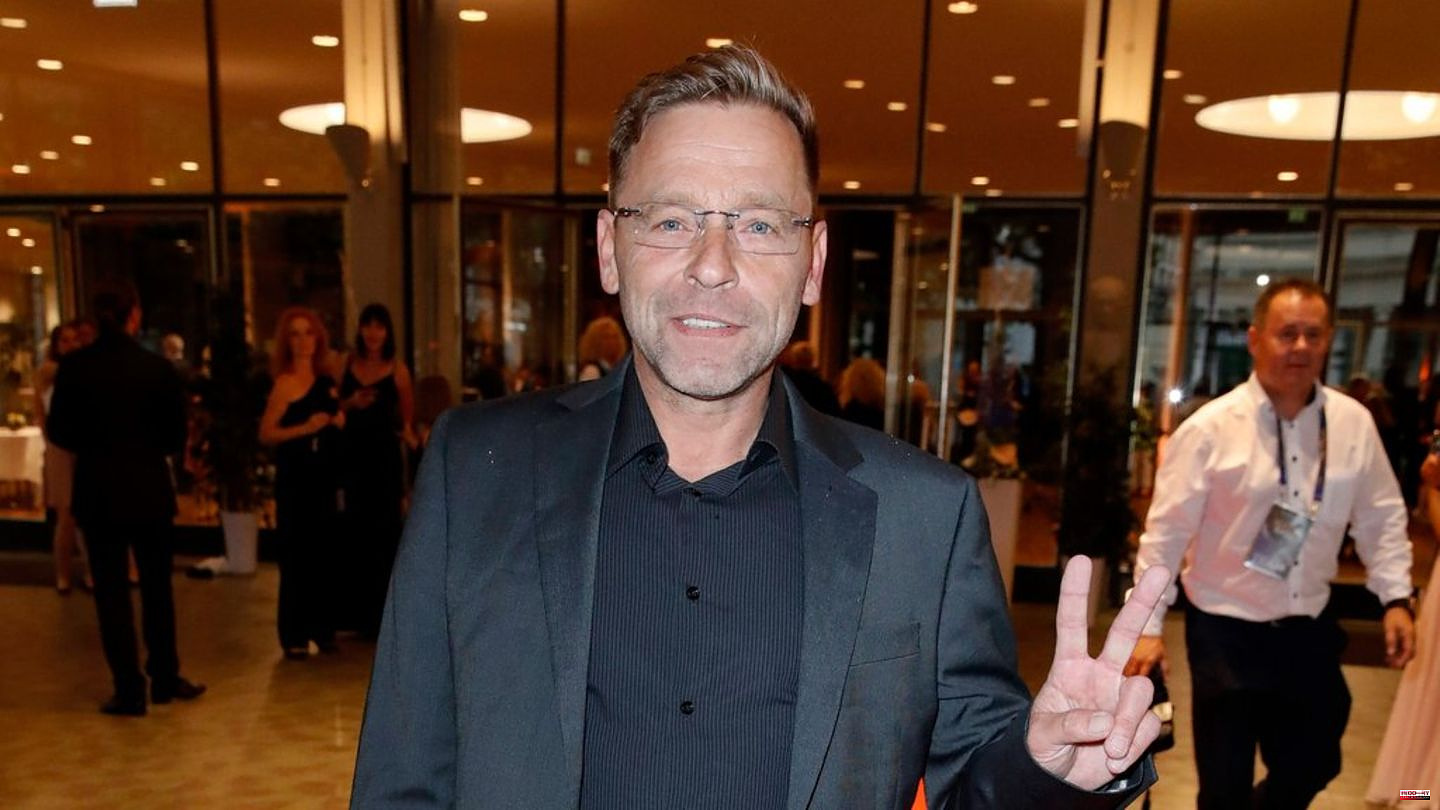 Thomas "Icke" Häßler (56) has to put his position as coach at Berlin's sixth division club BFC Preussen on hold indefinitely. At a press conference, the club confirmed media reports that the soccer world champion was suffering from memory loss and tinnitus. "Thomas Häßler has an illness that no one currently knows exactly what it is," said Prussia's sporting director, Pierre Seiffert.

In the game against Hilalspor, on the second day of the game, the health problems arose. The doctors had already "turned the former professional footballer upside down" to find out exactly what was wrong with the 56-year-old. "I think he will get the evaluation at some point, the next appointment is on September 15th," Seiffert continued. "Then hopefully we'll hear something positive from him." He also made it clear: "Thomas is very important to us, he's been here for four years now." Everyone would hope "that he will recover quickly".

As a club, you still have to look for solutions. Daniel Volbert will take over as head coach for the time being. Häßler's assistant coaches, Thorben Marx (41) and Vincent Rabiega (27), will remain at the club. It is not yet possible to say how things will continue after that. Seiffert calls Hässler every day. He will be given as much time "as he needs," the sporting director clarified. It will then be seen whether he will return as a coach or in another capacity.

"I'm currently not able to train a team as long as I don't know what I have," Hässler previously told the "Bild" newspaper. Hässler won the 1990 World Cup in Italy with Germany. He has been the head coach of the Berliners since 2019. He has also been seen on TV shows like "Let's Dance" and in the jungle camp. 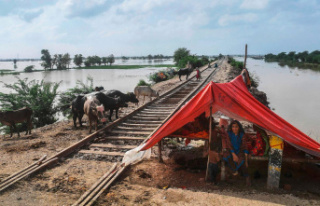 End of business as usual: Get out of the climate crisis:...