British Queen Elizabeth II's doctors are worried about the health of the 96-year-old monarch. 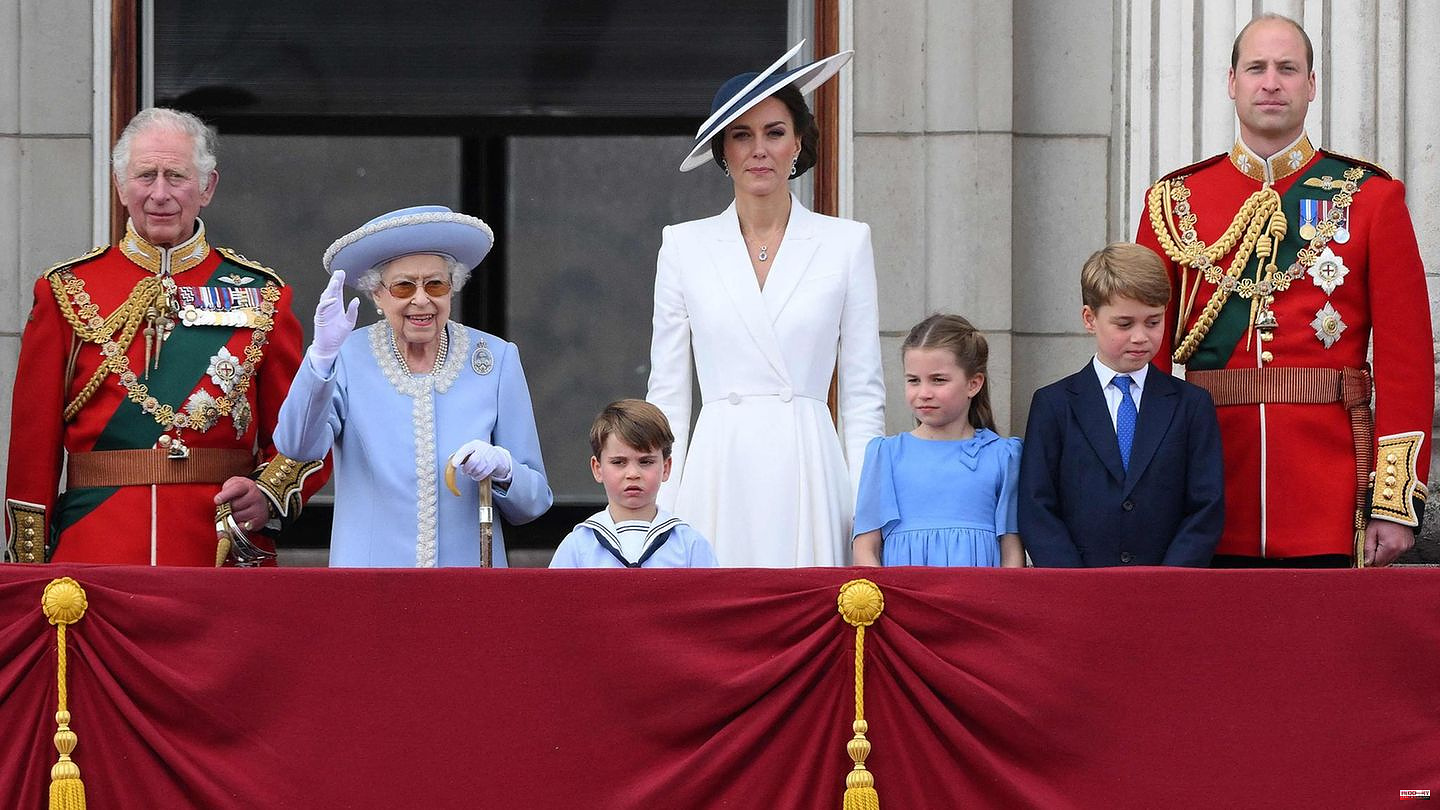 British Queen Elizabeth II's doctors are worried about the health of the 96-year-old monarch. This was announced by Buckingham Palace on Thursday. "Following a further assessment this morning, the Queen's doctors are concerned for Her Majesty's health and have recommended that she remain under medical observation," a palace spokesman said. However, the Queen feels comfortable and is staying at her country estate, Balmoral Castle, it said.

Heir to the throne Charles and the monarch's other children gathered at Balmoral Castle in Scotland, where the Queen is currently staying. Charles' sons Prince William and Prince Harry and his wife Meghan were also expected there.

On Tuesday, the Queen accepted the resignation of the previous Prime Minister Boris Johnson and appointed his successor Truss - contrary to tradition, not in Buckingham Palace in London, but at Balmoral Castle, which she did not want to leave for the ceremony for health reasons.

Truss, her ministers and opposition leaders were in Parliament on Thursday when they were handed notes just before the Palace statement was released. They left the hall. Shortly afterwards, Truss tweeted: "My thoughts - and the thoughts of everyone in the UK - are now with Her Majesty The Queen and her family."

The heads of government of Scotland, Wales and Northern Ireland made similar statements. Archbishop of Canterbury Justin Welby said he was praying for the Queen. Welby is the most senior minister in the Church of England. 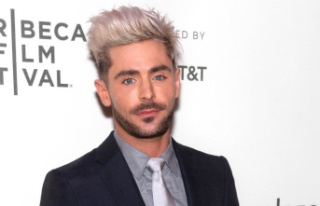